On Thursday, an Iranian official announced two Iranian warships have entered the Atlantic Ocean, confirming reports last month that the ships were bound for the open waters. In comments reported by the Iranian state-run Press TV, Iranian Rear Adml. Habibollah Sayyari, Deputy Chief of Army for Coordination, said Iran’s Makran cargo ship and the domestically-built Sahand destroyer, have entered the Atlantic Ocean. Sayyari’s remarks come after the Makran, a converted oil tanker now used as a cargo ship by the Islamic Republic of Iran Navy (IRIN), was spotted by Satellite imagery on April 28, with seven smaller armed Iranian attack boats loaded on its deck.

Last month, the vessel left port and reportedly began sailing for the open waters of the Atlantic. U.S. officials speculated the Iranian cargo ship, which linked up with the Sahand destroyer, is transporting the Iranian attack boats and other arms to Venezuela.

Sayyari did not confirm the exact destination of the two Iranian military vessels in his Thursday remarks, but said they are carrying out the Iranian Navy’s “longest maritime mission toward the North Atlantic Ocean.”

The Iranian admiral said, “We consider our presence in international waters an inalienable strategic right of the Islamic Republic of Iran Navy and we will continue on this path with strength.”

On Thursday, Politico reported President Joe Biden’s administration are urging both Venezuela and Cuba to turn away the two Iranian military vessels if the ships approach their ports.

Addressing the weapons photographed aboard the Makran, a senior administration official told Politico, “The delivery of such weapons would be a provocative act and understood as a threat to our partners in the Western Hemisphere” adding, “We would reserve the right to take appropriate measures in coordination with our partners to deter the transit or delivery of such weapons.”

The potential delivery of Iranian weapons to Venezuela comes as the Biden administration has been meeting indirectly with Iran for weeks in an effort to revive the 2015 Joint Comprehensive Plan of Action (JCPOA), otherwise known as the Iran nuclear deal. The U.S. delegation has been seeking to get Iran to return to compliance with the agreement, while Iran has been calling for an end to U.S. sanctions that have been imposed on the country after President Donald Trump withdrew the U.S. from the deal in 2018. 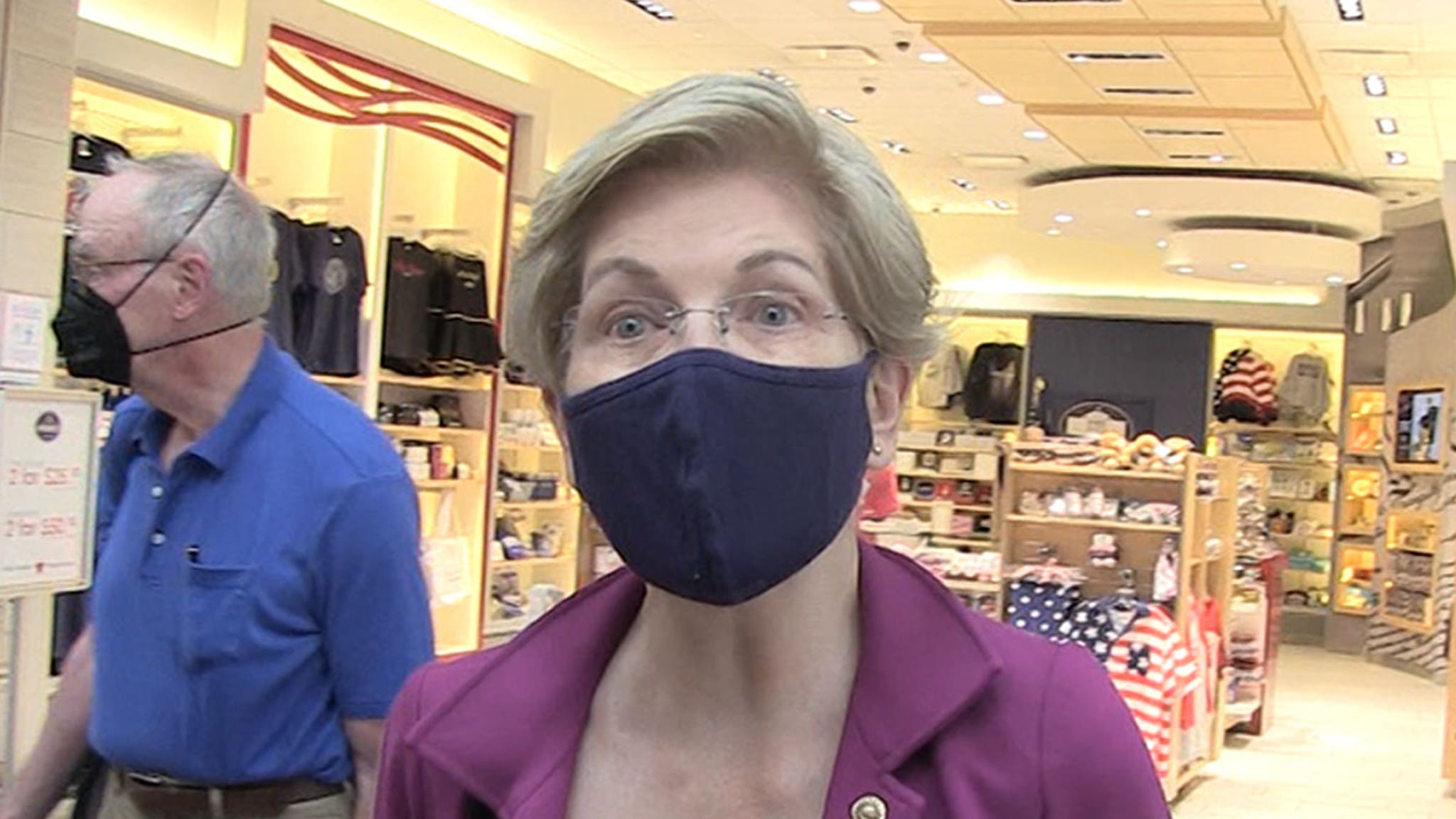 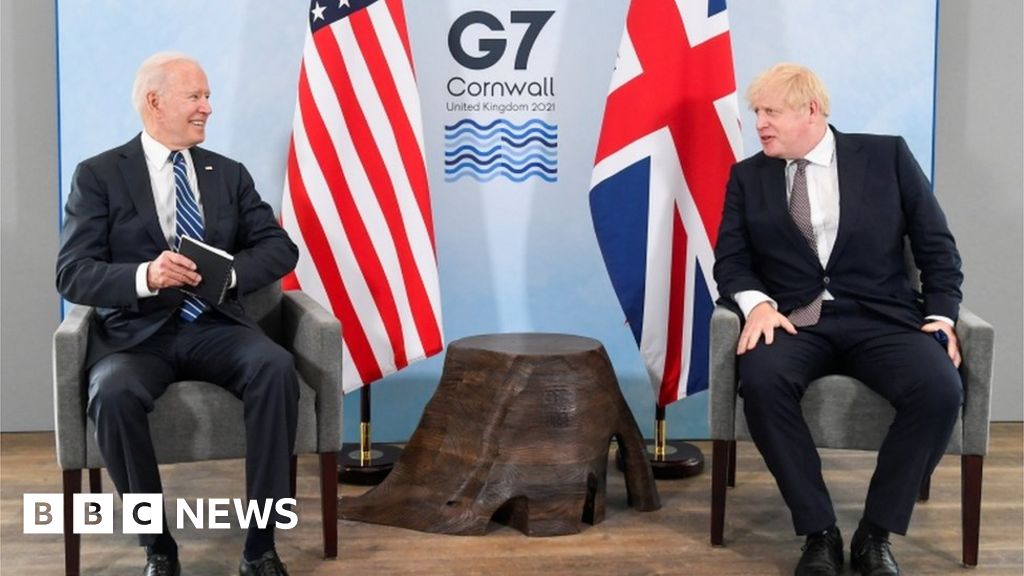