Criminals may have stolen as much as half of the unemployment benefits the U.S. has been pumping out over the past year, some experts say.

Unemployment fraud during the pandemic could easily reach $400 billion, according to some estimates, and the bulk of the money likely ended in the hands of foreign crime syndicates — making this not just theft, but a matter of national security.

Blake Hall, CEO of ID.me, a service that tries to prevent this kind of fraud, tells Axios that America has lost more than $400 billion to fraudulent claims. As much as 50% of all unemployment monies might have been stolen, he says.

Haywood Talcove, the CEO of LexisNexis Risk Solutions, estimates that at least 70% of the money stolen by impostors ultimately left the country, much of it ending up in the hands of criminal syndicates in China, Nigeria, Russia, and elsewhere.

“These groups are definitely backed by the state,” Talcove tells Axios.

Much of the rest of the money was stolen by street gangs domestically, who have made up a greater share of the fraudsters in recent months.

“Mules” — low-level criminals — are given debit cards and asked to withdraw money from ATMs. That money then gets transferred abroad, often via bitcoin. 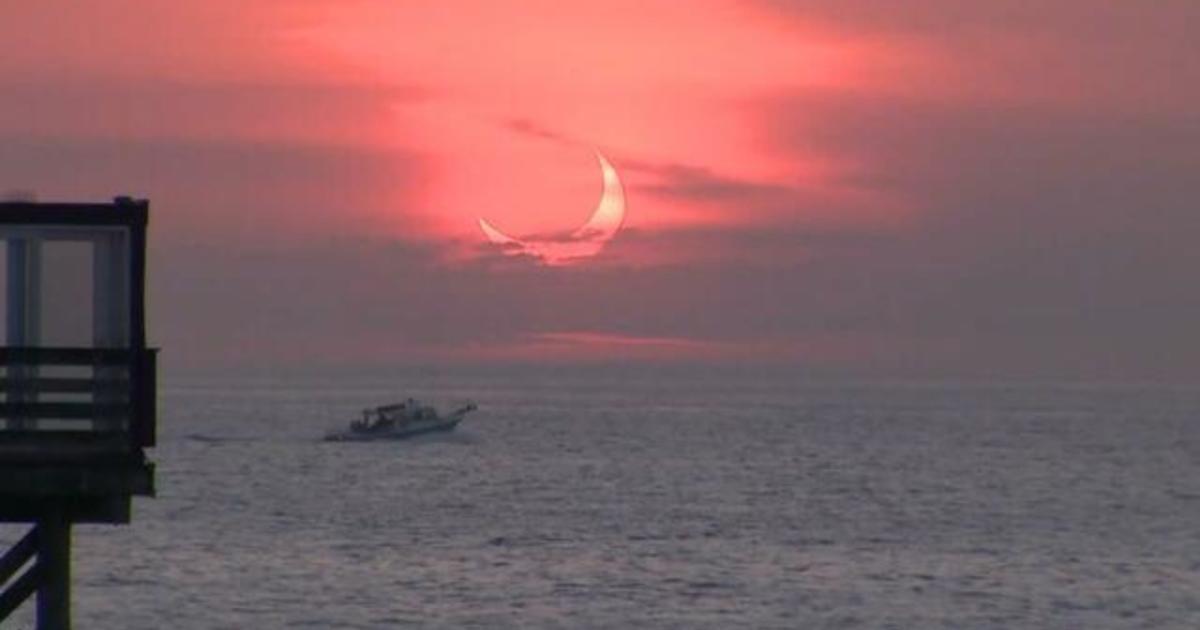 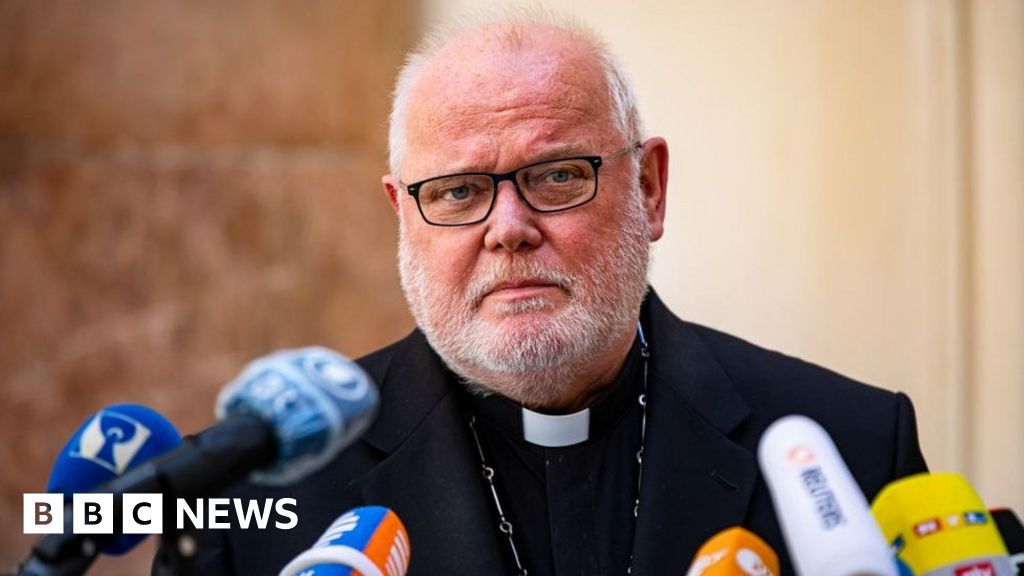