Please meet Virginian mom, Xi Van Fleet. This woman grew up during  Mao Zedong’s Cultural Revolution  in China before immigrating to the United States. She appeared in front of the  Loudoun County School Board  with a message to deliver regarding indoctrination and Critical Race Theory. Her message was for all  Americans to hear. Will you listen and act?

Watch a brave parent who grew up in Mao’s China point out all of the identical traits b/n the Cultural Revolution and what LCPS, and really every school system, are doing through the use of CRT. pic.twitter.com/zH7XuyBmW6

“I’ve been very alarmed by what’s going on in our school. You are now teaching…. training our children to be social justice warriors and to loathe our country and our history. Growing up in Mao’s China all this seems very familiar. The Communist regime uses the same ‘critical theory’ to divide people, the only difference is that they use class instead of race. During the cultural revolution I witnessed students and teachers that can turn against each other. We change the school names to be politically correct, we were taught to denounce our heritage, the Red Guards destroy anything that is not Communist.”

“We are also encouraged to report on each other just like the student equity ambassador program and bias reporting system. This is indeed the American version of the Chinese Communist… the Chinese culture revolution. The critical race theory has its roots in cultural Marxism, it should have no place in our schools.”

Mao Zedong’s Cultural Revolution left a wake of death and, although estimates are still shrouded in secrecy, resulted in millions, perhaps as high as 20 million people dead between 1966 to 1976.

“I can’t really just say what I mean, even though the other side can say whatever,” she said. “To me, and to a lot of Chinese, it is heartbreaking that we escaped communism and now we experience communism here.”

Watching Xi Van Fleet speak I was reminded of Maximo Alvarez who I watched reach out to American’s with his family’s personal experience with socialism/communism/Marxism during the 2020 presidential campaign.

Sadly not enough Americans listened to Mr. Alvarez then. Will they listen and act now?

History is only doomed to repeat itself when ignored. The Biden cabal are serious about finishing what Obama started “Fundamentally transforming America .”

School communities must put equity at the center of all work to reopen safely. The #AmericanRescuePlan's investments in education will address service (academic, SEL, etc) gaps that have been exacerbated by #COVID19 so that the new school year begins with students best supported. pic.twitter.com/QkgIHncQHj

Here are some resources to help you organize and act.

If Americans continue to stand down against this tyranny and fundamental transformation tell me where are those who want freedoms to go? Americans must act now. 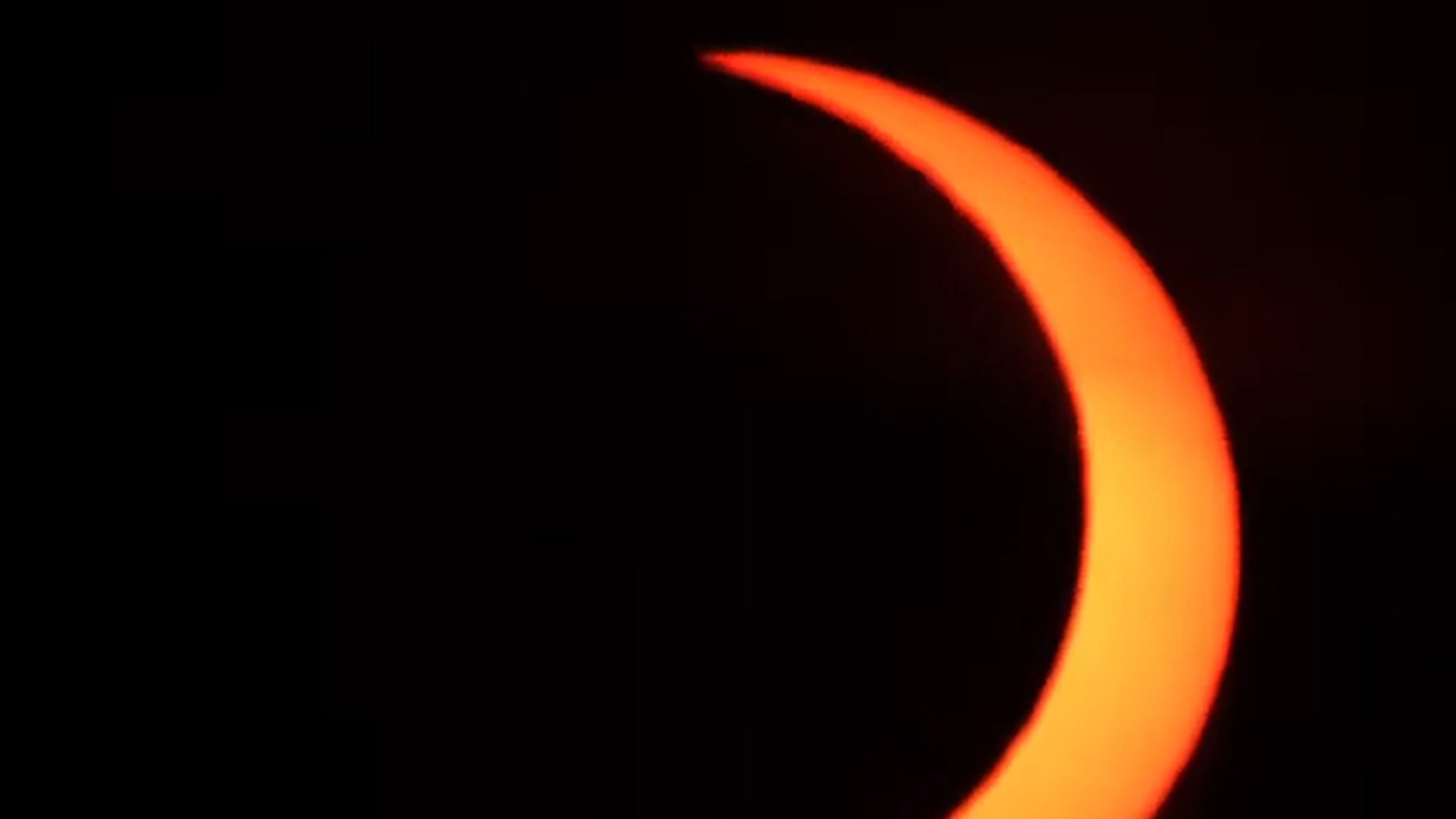 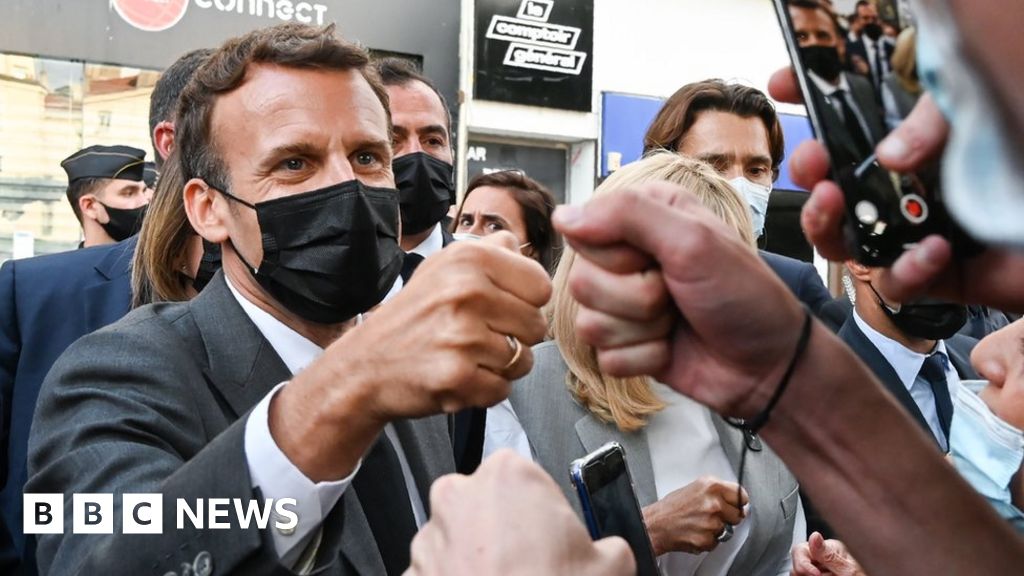