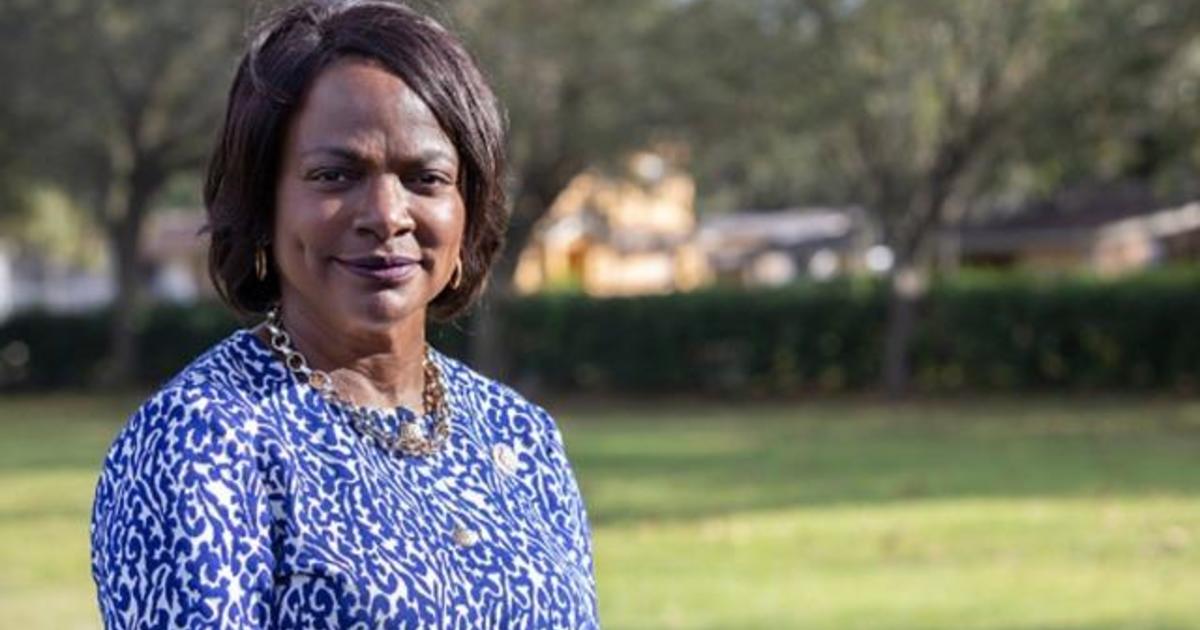 Florida Democratic Congresswoman Val Demings announced her bid for U.S. Senate, and will face off against Republican Senator Marco Rubio. Demings has held her position since 2015 and is a former police chief of Orlando. Jim DeFede, an investigative reporter and host of “Facing South Florida” at CBS Miami, joins CBSN’s “Red & Blue” to discuss the latest in the Sunshine State. 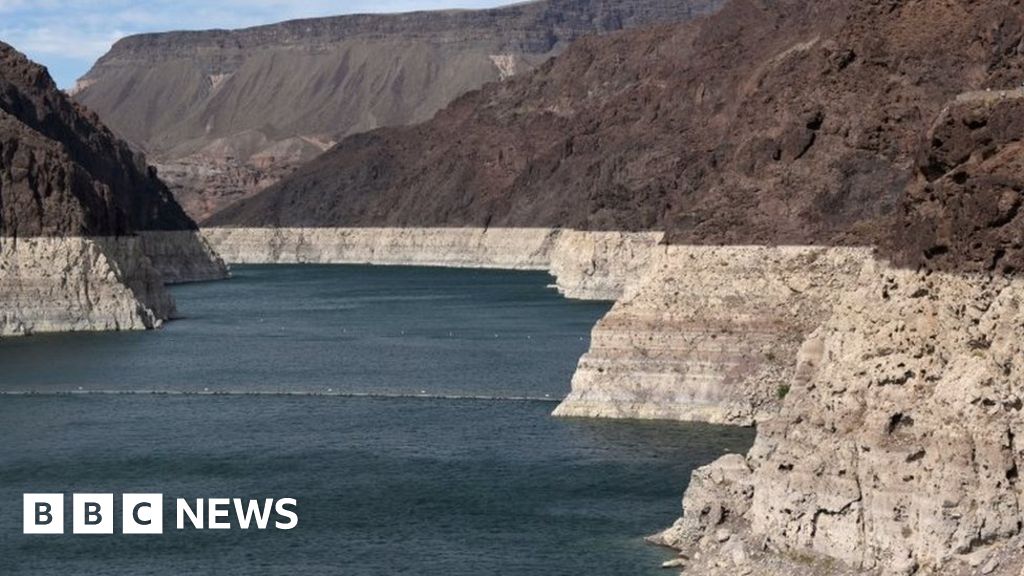