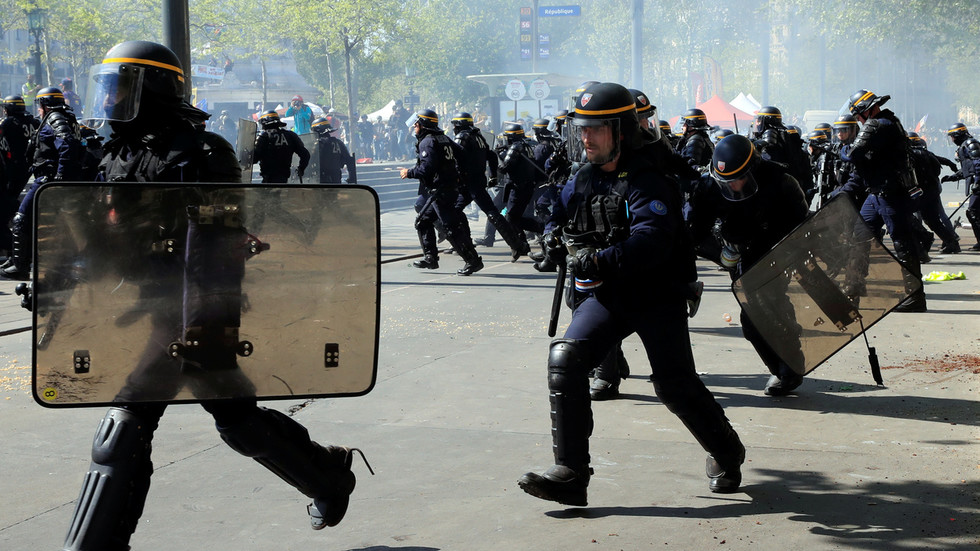 France’s highest administrative court has ruled against a contentious government plan for law enforcement measures, which critics have branded an attempt to crack down on demonstrators and freedom of the press.

The Council of State, which advises the French government on the preparation of legislation, said on Thursday it was “canceling” four elements of a government proposal published in September, including measures against journalists and demonstrators.

“While this technique may be necessary in certain specific circumstances, it is likely to significantly affect the freedom to demonstrate,” the Council said.

Journalists are also not obligated to leave the scene once a crowd has dispersed, as had been required under the new plan.

The Council said reporters must be able to work “freely” and do not need to obey the dispersal orders of the police or the gendarmerie, France’s two national law enforcement branches.

The two other components of the plan being removed are a ban on reporters wearing protective gear and the limiting of police information channels to only accredited journalists.

In September 2020, the Interior Ministry unveiled its new national law enforcement plan, which it said would help “adapt” the police response to protests, some of which were increasingly “infiltrated by thugs.”

Soon after the plan’s publication a number of French media organizations, including AFP, BFM TV and Le Figaro, penned a joint letter to the Ministry, calling for the text to be changed.

They said the plan “infringes” press freedom and should be brought in line with the “French and European principles of freedom to inform.”

Interior Minister Gerald Darmanin has not yet responded to this latest ruling against the French government. 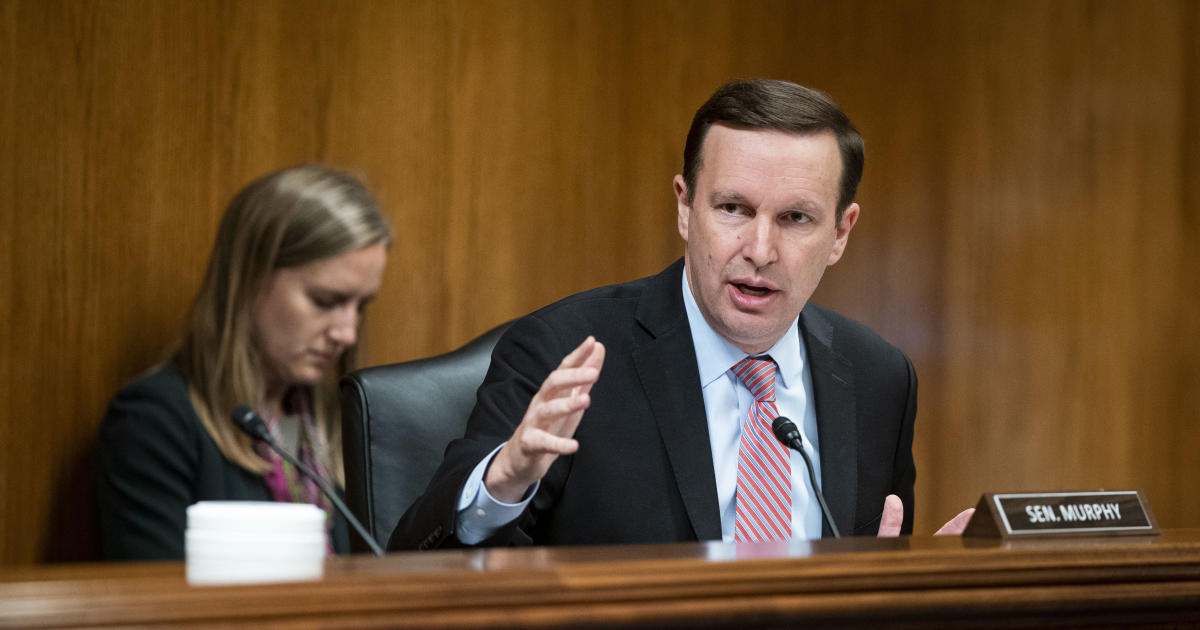