Whether the Fed believes inflation “is it transitory or not,” inflation has just turned on its afterburners. The answer for now is – inflation’s still accelerating as headline CPI soared 5.0% YoY (hotter than the +4.7% expected). Last month it was 4.2% – so the rate is accelerating. That is the highest level of inflation since Aug 2008. Read Deutsche Bank’s dire warning here. 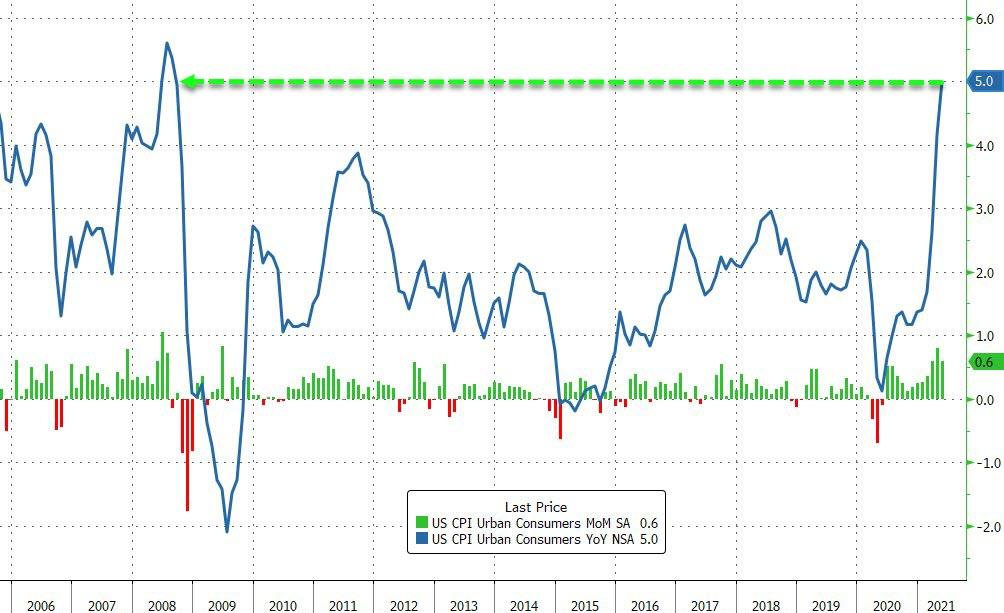 Goods prices are up 6.5% YoY – the highest since 1982 – and services prices are also accelerating significantly. 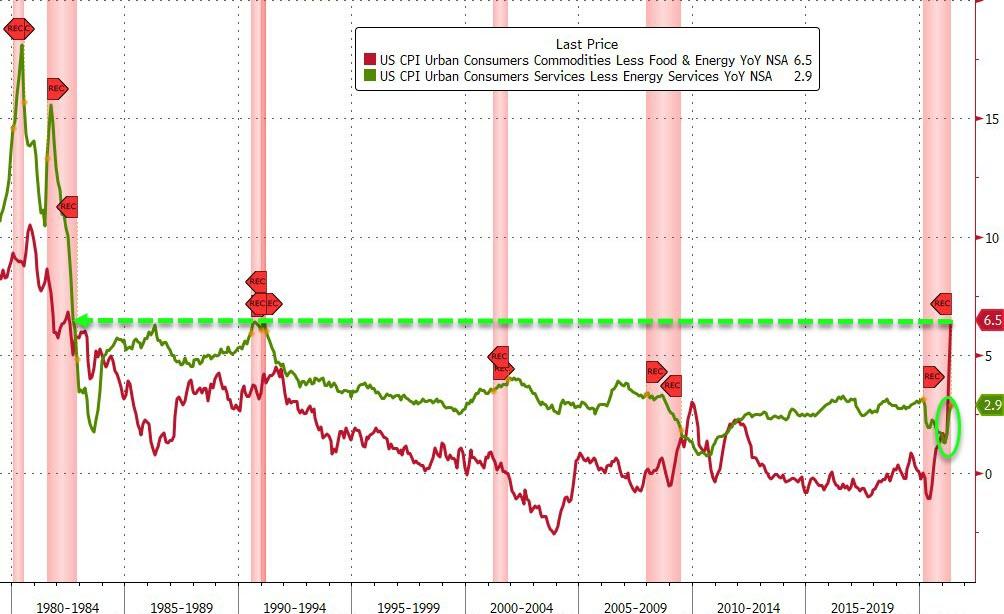 This prompted an interesting comment from one financial blog.

The last time goods inflation was this high, Volcker hiked rates to 20%

Of course, many have been predicting acceleration inflation for a while now. To be blunt, the Fed is lying. It is not transitory. It is being built into the economy for what could be potentially very nefarious reasons. In an almost comical comment, Ex-Fed Chair and now Treasury Secretary Janet Yellen said, higher inflation and interest rates would be good for the country. See here previous comments on inflation below.

CNBC’s economic comedian Jim Cramer stated, “The pandemic led to one of the greatest wealth transfers in history.” In summary:

See Cramer’s sad commentary below – a prophetic vision of the future. It sounds a bit like this Great Reset they have been talking about, doesn’t it?

These endless stimulus being applied to ever-decreasing amounts of GDP gains from these economic policies is well understood by central bankers. They just won’t tell you. It is the greatest economic theft ever conceived by man – the Great Reset. Every bit of your government stimulus checks received will be paid back – many times over via the inflationary effects on the populations. This, along with the entire Great Reset agenda, will change the world as we know it. And it will not end well – elite governments never do.

There is nothing mystical about this – it is pure mathematics. Over time, the following has always held out to be true in terms of the Value of Money.

You may believe this will not affect you – but it will. What does this mean for people on Mainstreet?

What needs to be done immediately?

For sure, this will cause economic pain, but nothing compared to what will happen if we don’t.

Thomas Jefferson said it best – “Banks are more dangerous than standing armies.” Thomas Jefferson said in 1802: “I believe that banking institutions are more dangerous to our liberties than standing armies. If the American people ever allow private banks to control the issue of their currency, first by inflation, then by deflation, the banks and corporations that will grow up around the banks will deprive the people of all property – until their children wake up homeless on the continent their fathers conquered.”

To see America and the rest of the modern world destroyed by our governments and elites is unconscionable. We can not express our anger loud enough to get people to wake up to this sad reality. We hate to get religious on you, but what is about to happen to the world is so severe we don’t know how else to describe it. It will be Biblical in nature. Hosea 4:6: “My people are destroyed from lack of knowledge.” Stupidity seems to reign supreme nowadays. 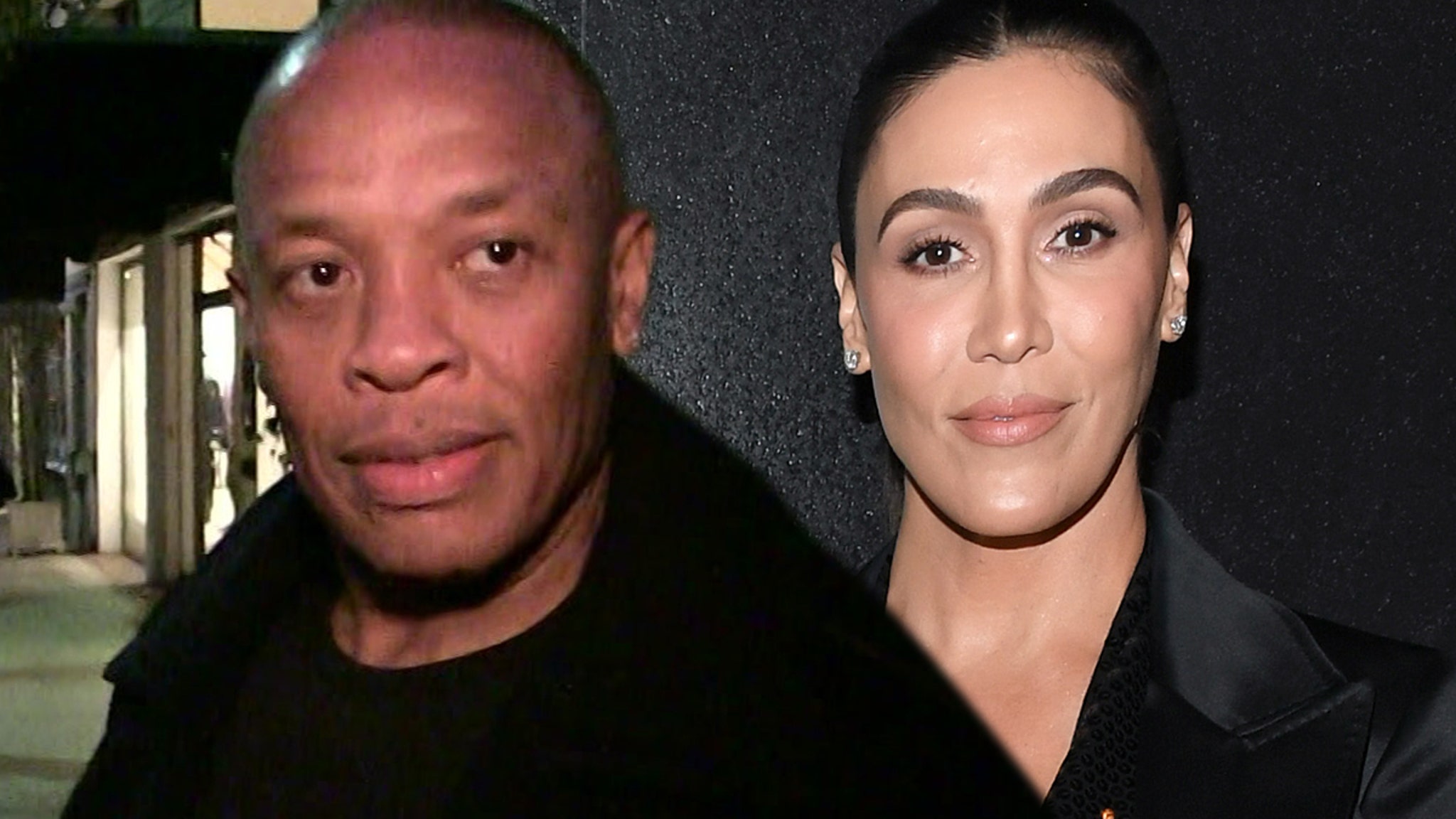 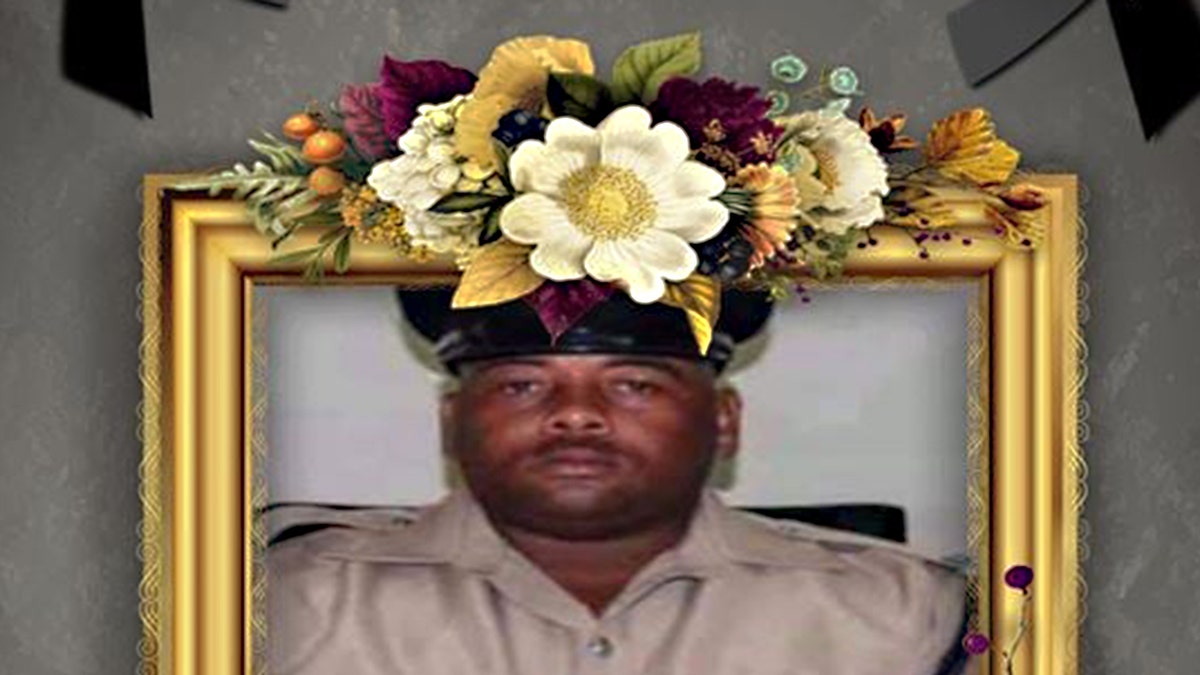