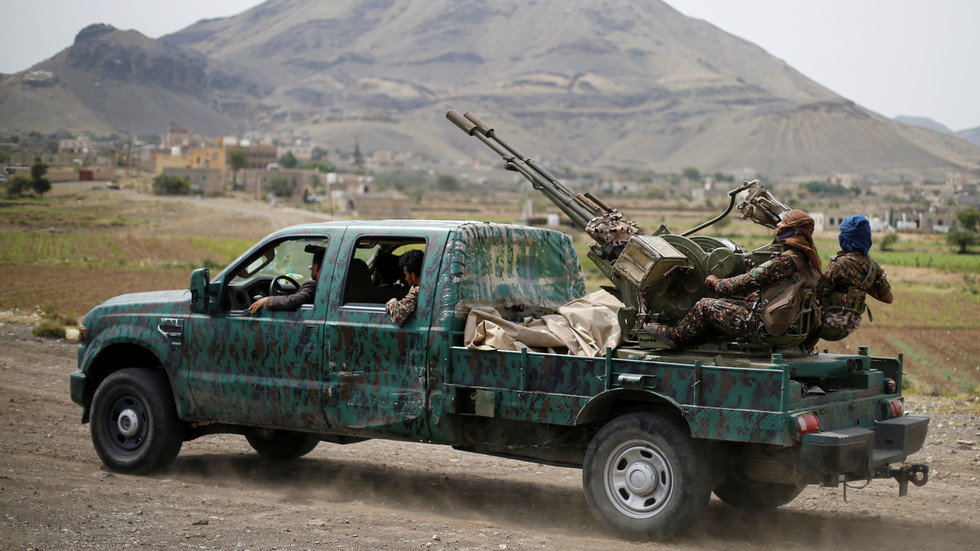 Washington has sanctioned an alleged international network which it says funneled tens of millions of dollars to Yemen’s Houthi rebels for their conflict with Western-aligned government forces.

A dozen individuals and entities are blacklisted, including Sa’id al-Jamal, the alleged chief of a web of companies and people who send cash to the Houthi movement, the US State Department has said.

The US alleges the network generated revenue by selling commodities such as Iranian oil and that it works with the elite Quds Force of Iran’s Revolutionary Guard Corps.

“This network’s financial support enables the Houthis’ deplorable attacks threatening civilian and critical infrastructure in Yemen and Saudi Arabia,” the Director of the Office of the US Foreign Assets Control (OFAC) Andrea Gacki said in a statement.

The OFAC alleges the Houthis use missiles, explosives, naval mines, and drones to strike military targets and populated areas, which it claims have hindered efforts to end the starvation of “tens of millions of innocent civilians.”

Among those also blacklisted is Jami’ ‘Ali Muhammad, who the US says is a Houthi helping al-Jamal “procure vessels, facilitate shipments of fuel, and transfer funds.”

The sanctions, which the US said are terrorism-related, generally prevent those blacklisted from doing business with Americans and freeze any US assets they may have.

The predominantly Shia Muslim Houthi movement has been engaged in armed struggles against government troops over territory in western Yemen since 2014. The group is aligned with Iran, while the Yemeni government has received assistance from Saudi Arabia and western nations, including the US. 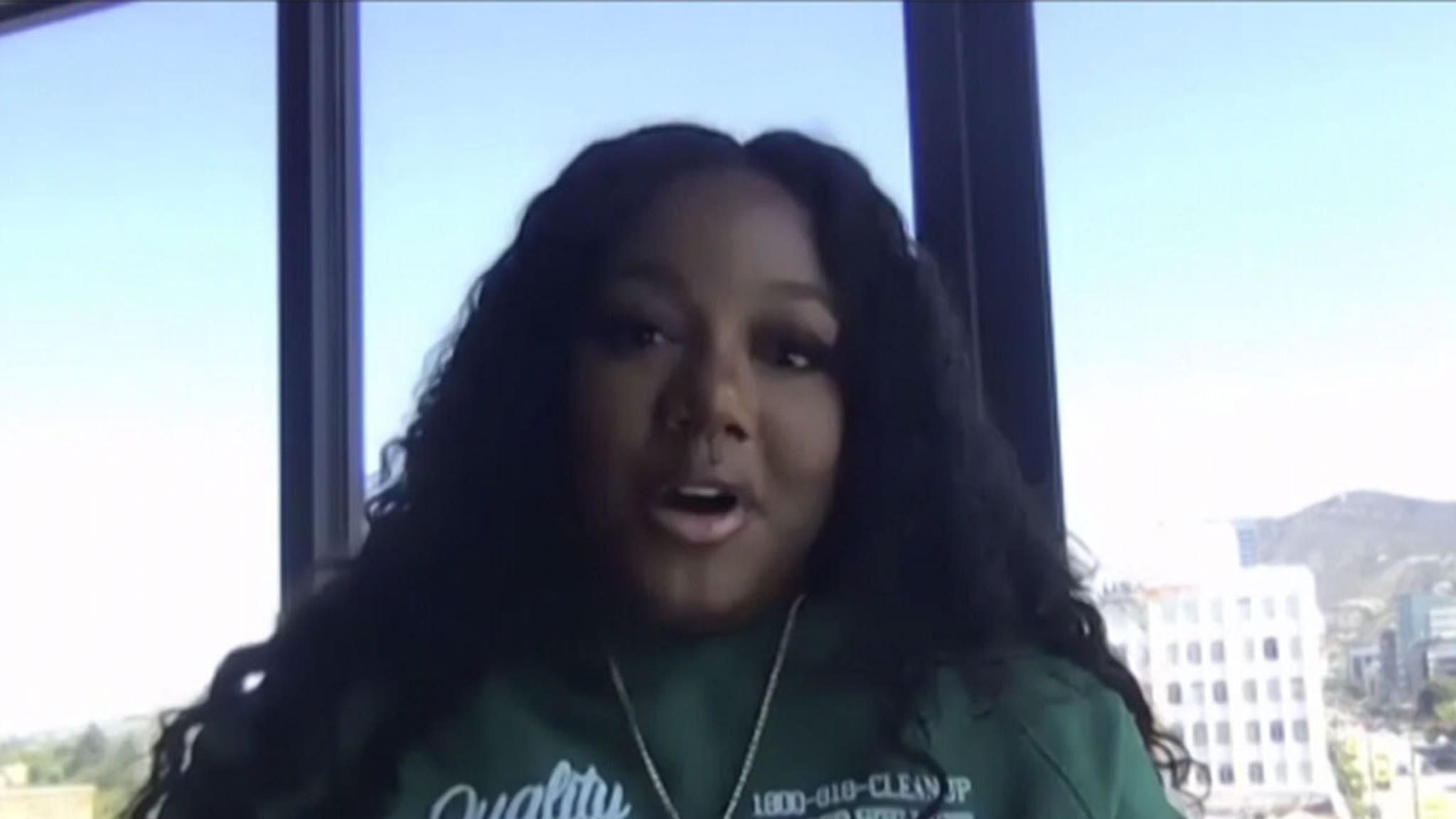 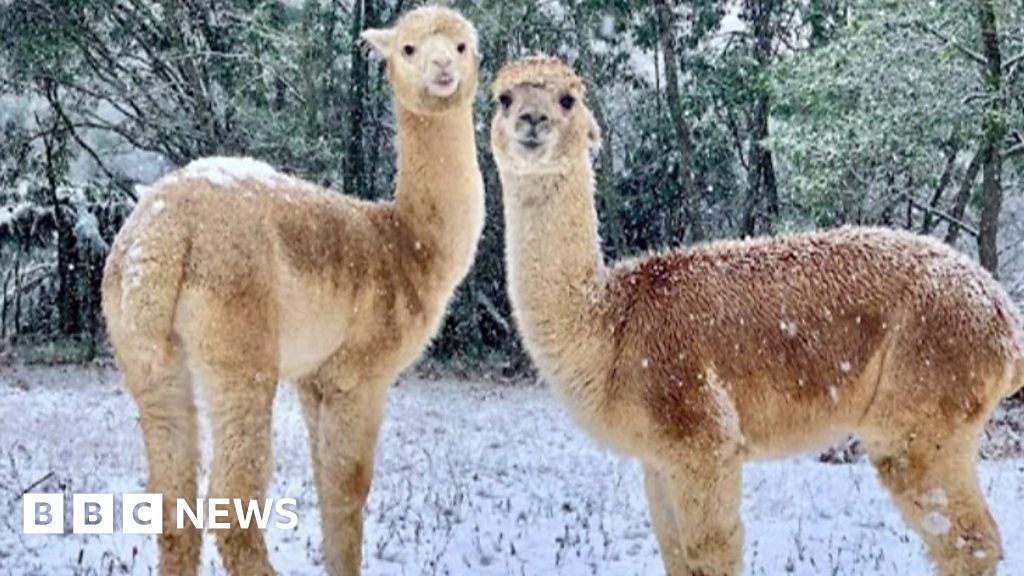