A lecturer at Yale University’s School of Medicine told attendees at an event back in April that she fantasizes about killing white people. The talk was titled, ironically enough, “The Psychopathic Problem of the White Mind.”

Yale staff knew what the talk was going to disparage and generalize whites as being Psychopathic, but they agreed to let this racist speak anyway. It’s a case of racists helping racists spread hate, something that Yale apparently has no problem doing.

Yale is an institution, and they are allowing racist speakers to spread hate speech. We have a phrase for this: Institutional racism.  Unfortunately, the media will ignore this blatant anti-white bias because they are all for this form of racism. 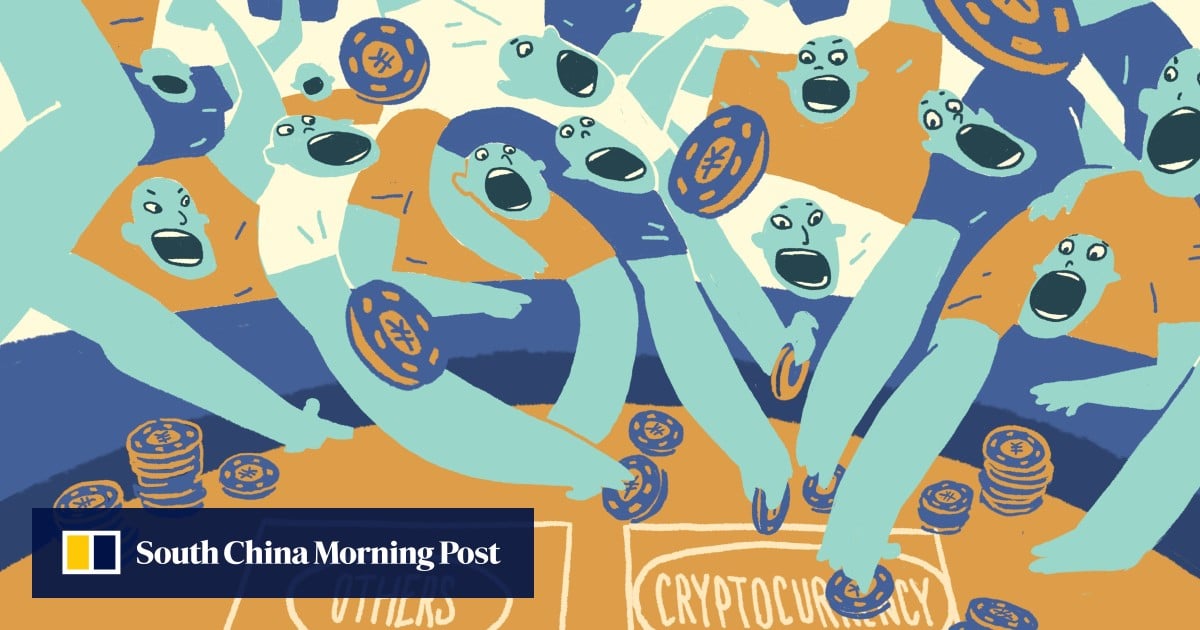