Rep. Byron Donalds (R-FL) made CNN “host” Brianna Keilar work hard to get over the hump of crap she was spewing in his direction. She ended up mired in it all over her. Keilar had Donalds on to address why the Congressional Black Caucus was choosing to not invite the newly elected black republican as a member.

“My reaction is pretty simple. First, you know, I heard about this report yesterday when BuzzFeed, I think, broke the article. We have not really heard much from the CBC since they asked me when I came in as a new member in the 117th whether I would join or not. It’s important for your viewers to understand that when I served in Florida’s legislature, I was a part of the legislative black caucus for four years. I’ve actually been to a couple of the CBC conferences in Washington, D.C.,” Donalds emphasized.

“I’m a poor kid from Brooklyn, New York. I’m 42 years old. I’ve been able to be successful in my life, so whether it’s talking about jobs or, yes, even voting rights or anything that the CBC wants to talk about, I have a perspective being a 42-year-old black man who has come up in America after a lot of the battles through the civil rights movement that I think actually would be helpful and a helpful perspective to the CBC,” he outlined. “Whether they want to take advantage of that is really up to them, but it’s something that I’ve actually expressed interest in joining. I think having a wider range of discussions from all sides of the political framework is important, not just for black America but all America.”

CNN host Brianna Keilar pointed out that Donalds questioned the 2020 presidential election results and has pushed for stricter voting laws. After airing a clip highlighting comments from former President Donald Trump about black people, Keilar asked Donalds if his defense of Trump “might be incongruent with the mission of the CBC.”

Donalds argued that “as a black man in America,” he is “allowed” to have his own thoughts.

“Do you think that your defense of a person that said things like that might be incongruent with the mission of the CBC?” the host questioned.

“First of all, whatever the president said in the past has nothing to do with this discussion at all. I think it’s important to understand that –” Donalds stated before being cut off.

“Please don’t cut me off. I have not cut you off in this interview. Please do not do that to me. Thank you,” Donalds replied.

“As a black man in America, I’m allowed to have my own thoughts on who I choose to support and who I choose not to support,” he added. “I think that it’s important whether you’re talking about the Congressional Black Caucus or the Florida State Legislative Black Caucus or the National Caucus of State Black Legislators — organizations I have been a part of in the past — my support of President Trump has been consistent, but at the same time, I’ve had the ability to advocate for issues, ideas, proposals and funding that have helped the black community in my state.”

Donalds went on to say his support of Trump is “irrelevant” and said the issue is whether or not the CBC welcomes someone with conservative values in the caucus.”

The CNN mouthpiece did her best to ring Donalds with what she deems negative baggage for his support of President Trump and concerns over the 2020 election integrity issues. She played heavily edited clips entirely out of context, including the false Nazi’s “fine people on both sides clip, as a “Gotcha journalism” moment. Again Keilar’s feckless move failed. She then falsely described the GOP voting bills as limiting black voter’s access to vote. Donalds was prepared and stripped her of the false premise comparison, corrected the lie, and brilliantly deflating her strawman.

Exasperated, Keilar tried to bring it on home by highlighting that the CBC appears to not think Donalds shares the same value system they do. And she asserted that the CBC’s values align with black Americans and his may not. This had to be particularly maddening for Donalds, although you would not know it as he remained cool as a cucumber throughout the interview. He managed to work in HBCUs and President Trump’s historic moves to secure black colleges funding.

The truth is if you attached a map to a wall and highlighted all districts that CBC members have served, many for decades, then pinned the crime stats, dismal education stats, addiction stats, and the welfare-dependent stats, you would step back to see a glaring reality. The CBC reside over the worse areas of the country across all stats consistently for decades. Does the CBC really want to debate values?

Rep. Byron Donalds and 100 more like him is exactly what the CBC needs if their values align with improving the lives of black Americans.

It looks like @brikeilarcnn called @ChrisCuomo & told him he should rethink interviewing me tonight. I’ve been BUMPED from tonight’s show, Russian collusion, “Trump’s a Russian agent” @AdamSchiff took my place.

I’m not surprised. Someone has to tell Chris I’m better for ratings. https://t.co/eTNj4M8Woj

The Republican Party needs to develop a training class on how to interact with the left parading around as complicit media talking heads -and Rep. Donalds should be the teacher. Bravo sir. 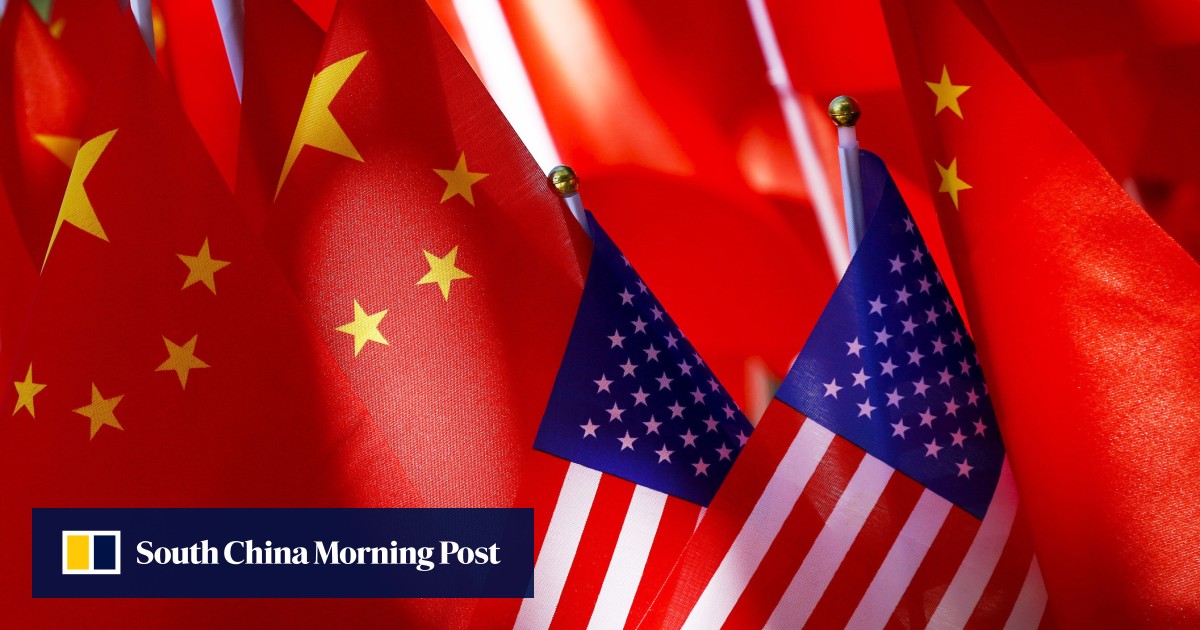 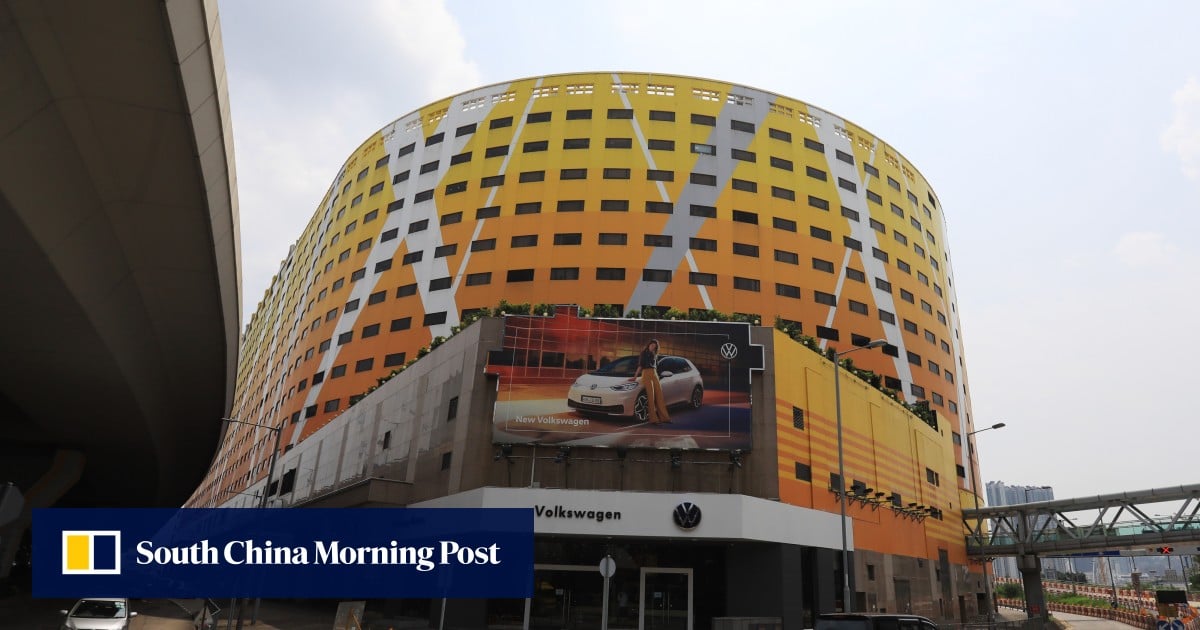