It’s a frightening reality we find ourselves navigating. Racists are given high-profile platforms upon which to espouse division and hate disguised as social justice and equity. The stakes get higher when vile anti-white sewage is accepted as valid and published in prestigious industry journals.  Where does this dangerous road of demonizing people based upon the color of their skin end? If history is any guide, that destination is a dark, dystopian place awash In the blood of victimization.

Dr. Donald Moss, who teaches psychoanalysis at the New York Psychoanalytic Institute and the San Francisco Center for Psychoanalysis, has written a paper titled “On Having Whiteness.” In this article, he identifies whiteness as a “malignant, parasitic-like condition” that enables people infected with it to have “entitled dominion,” which he describes as power without limit, force without restriction, violence without mercy,” and increases one’s drive to terrorize.”

The problem with Dr. Donald Moss is manifold. In addition to writing this horrific racist article is that it was accepted and published in the highly respected Journal of the American Psychoanalytic Association (JAPA). In addition, Right Wire Report has detailed many instances of universities and government officials vocalizing similar racist sentiments that the media choose to ignore compliantly. This rhetoric is precisely the definition of the term ‘Institutional Racism.’

Dr. Moss’s article contends that “Parasitic Whiteness renders its hosts’ appetites voracious, insatiable, and perverse” and that these “deformed appetites” particularly target nonwhite peoples.” Moss says there is no cure for this condition of whiteness because once it’s established it’s “nearly impossible to eliminate,” but it can be helped by “a combination of psychic and social-historical interventions.” 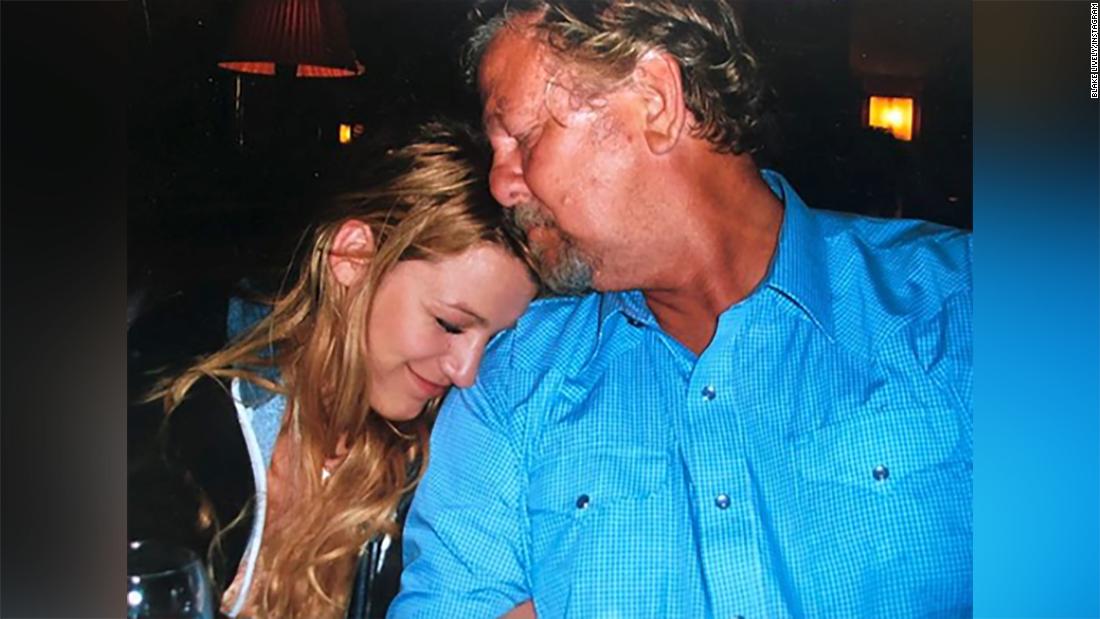 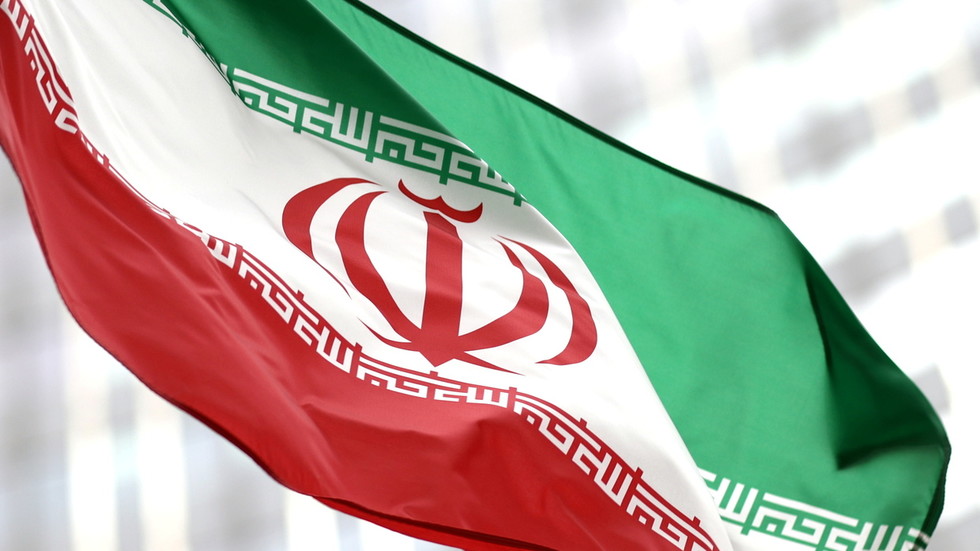