This week in Chandler, AZ. the school board held their scheduled meeting which brought out a crowd of parents and concerned citizens who wished to attend and or speak, estimated to be between100-300 people. Steven Daniels, chair of the Patriot Party of Arizona, captured a 40-minute video of what transpired outside the building as those gathered tried to vie for one of the limited 30 entries into the meeting. ( Watch Video at end of the article.)

Those who came to the meeting had concerns and questions about Critical Race Theory being taught in classrooms to students and many came to protest the use of this indoctrination which is listed under many terms, restorative justice, diversity, and equity being just a few.

Daniels engaged with officials, law enforcement, and other gathers, often just speaking into the crowd, expressing his demands the officials follow the open meeting statute which he claimed meant wide accepted entry to attend the meeting up to fire regulation capacity. In Daniels’ Livestream, which appears to start before the school board meeting started, Daniels says people are standing outside the district building and weren’t being allowed in. The gate to the building appears to be closed in the video, and Daniels says police have blocked off the parking lot with squad cars.

“Apparently they’re not going to let anybody into the meeting,” he says in the video and later states that people have to wait outside for their turn to speak during public comments. “I’m pretty sure based on open meeting laws they need to allow everybody in here to watch.”

Shockingly, Daniels was arrested at the end of the video for ” trespassing.”

Two officers are heard in the video telling them that they can Livestream the meeting and one officer tells the woman to get a phone when she tells them she doesn’t have one on her to watch. A woman, who identifies herself as an employee of the district, asks Daniels to leave the property, but he refuses and asks her to back off. Officers then ask Daniels to leave the premises and attempt to arrest him when he doesn’t.

“These are tyrannical police officers that don’t know the law and they are protecting the tyrannical government,” Daniels said.“I have freedom of speech. They’re using force on me,” he says in the video and accuses an officer of assaulting him.

One of the most interesting aspects of the video is watching how the different factions who oppose CRT and play significant roles in Arizona’s political conservative landscape interact with one another. Both Conservative radio host, James T Harris, and Turning Point USA Charlie Kirk, and other key local conservative movement leaders were in attendance.

One of the two narratives local news and the CUSD pumped out was the restrictions of attendance inside was COVID related despite easing of state restrictions and that CRT was not on the agenda or even being considered. James T Harris addressed the disingenuous claim in his podcast which is very informative, listen here.

Harris goes on to describe how one school board member went on a racist tirade about him, read the specifics here.

“And there you have it. In Ms. Love’s world the fact that I am black, married, raised a family and have had a successful career in teaching, speaking and media mean nothing. I suffer from P.T.T.S. because I oppose C.R.T.!”

“P.T.S.S. is a theory that explains the etiology of many of the adaptive survival behaviors in African American communities throughout the United States and the Diaspora. It is a condition that exists as a consequence of multigenerational oppression of Africans and their descendants resulting from centuries of chattel slavery. A form of slavery which was predicated on the belief that African Americans were inherently/genetically inferior to whites. This was then followed by institutionalized racism which continues to perpetuate injury.”

It is also worth noting how the local news covered the event and arrest. Read to see how the news carries the CUSD ‘s water and dismisses that CRT is even an issue parents should be concerned about going as far as accusing parents of not understanding and conflating the issue.

“Critical race theory seeks to highlight how historical inequities and racism continue to shape public policy and social conditions, but critics often conflate it with culturally responsive teaching or any diversity and inclusion efforts in K-12 schools.”

The news article goes on to attempt to paint Daniels as a Right Wing extremist and creates a certain narrative about his political activism.

Chandler, Arizona is not an outlier. Around the country, parents are slowly waking up to the intense Marxist indoctrination insidiously happening in schools and are standing up to protect their children. This is also happening in our workplaces. The Right Wire Report has recently written about this here, here,  and here.

We hope divisions within the movement to push back on CRT settle down, focus, and become a unified and effective movement going forward.

Our children and the Republic depend on it. 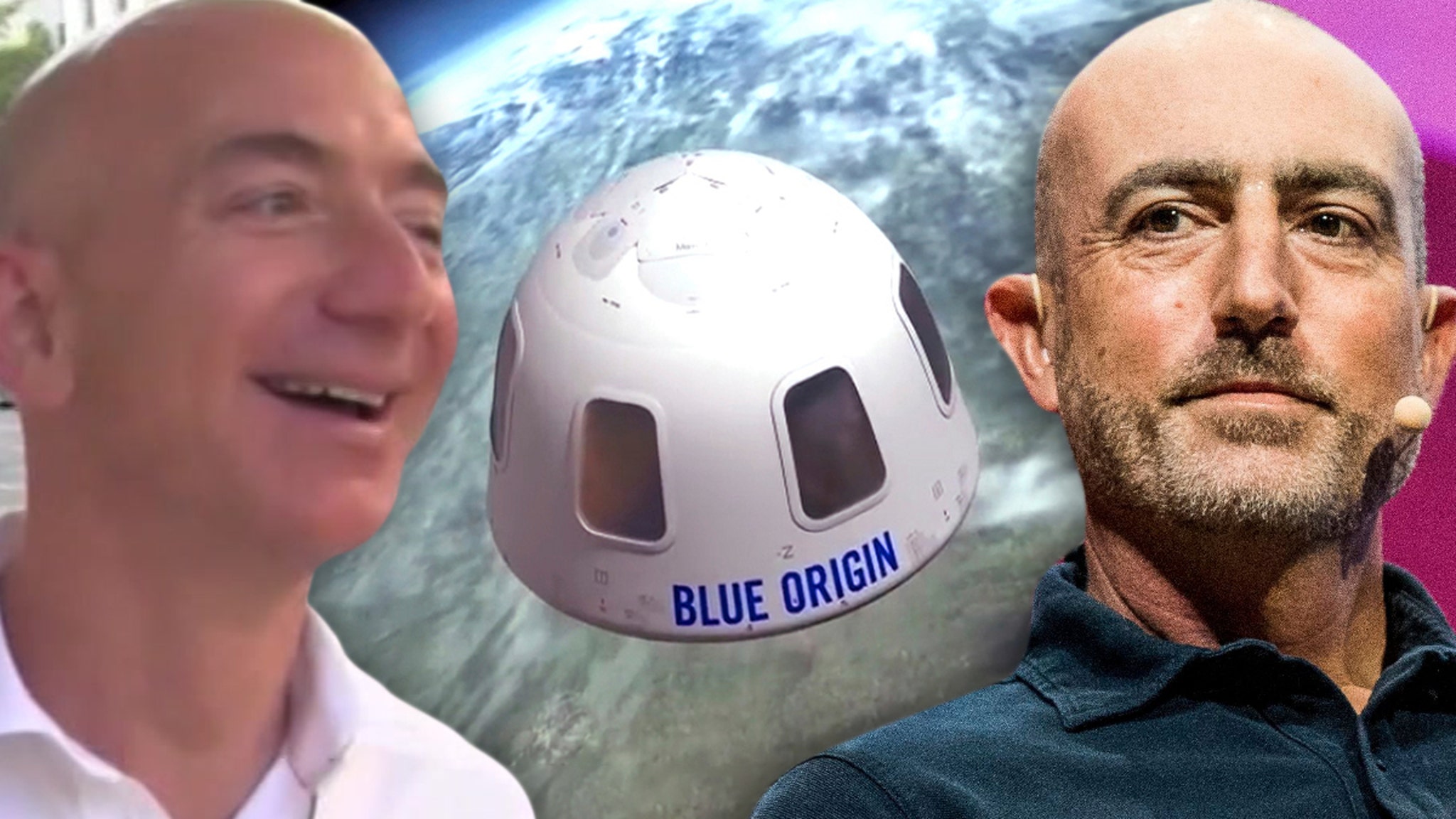