Every day, the narrative put forth by mainstream media, the FBI, Democrats, and RINOs regarding the mostly peaceful protests at the Capitol on January 6th continues to crumble. Now, a video showing the earliest breach of the Capitol Building depicts black-clad domestic terrorists crawling through windows.

These are not Trump supporters, or as one online commenter noted, “That ain’t MAGA.” Their attire is telling, covered in black from head to toe. Their tactics of climbing through windows instead of going through the front door is another clear indicator. Perhaps the biggest red flag (pun intended) was watching them carrying a Confederate Flag. That’s something people pretending to be Trump supporters do because they’re too ignorant to realize actual Trump supporters don’t bring Confederate flags to rallies.

This short video would have been enough to completely debunk the second impeachment against President Trump, but nobody in the public was able to see it until now. Why? As Bob Unruh noted at FFN:

Officials have argued they need to keep the video concealed because they fear releasing footage could be used by those “who might wish to attack the Capitol again.”

And the Department of Justice has numerous demands pending to limit how the information can be viewed. Lawyers defending the suspects in the events that day are now arguing that they must see the video in context, because it “might contain exculpatory evidence.”

Joe Hoft at The Gateway Pundit noted some important facts and asked even more important questions:

They can say what they want, but there is no way in hell these are Trump supporters.  Trump supporters never dressed in black – Antifa always does.  These instigators also carried in Confederate flags, something never seen at Trump rallies. These guys were coordinated.

Why did the Democrats lie and not share this video when pushing their second BS impeachment of President Trump?   Has Pelosi seen these videos or any other politicians?  Why has the DOJ and Capitol withheld this video?   Were Pelosi, Cheney, and others aware this all was going to happen?  These people need to be under investigation for creating a seditious lie in an effort to falsely impeach a President.

The Capitol Riot narrative was manufactured. That much is clear. The only question is whether Antifa was acting on their own or if they were prompted by Democrats, the Deep State, or both to launch a false flag attack. 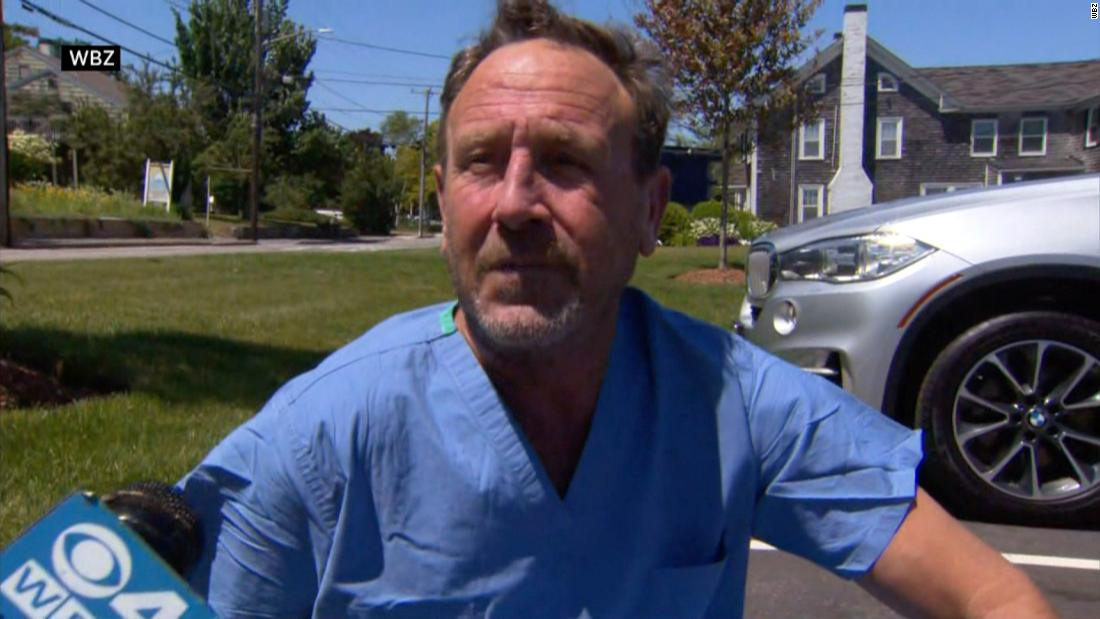