Finally, those awake or starting to formulate effective strategies which can be used to strengthen the movement to push back and defeat America’s present-day enemy stealthy lying in wait inside the Trojan Horse.

The video above was created by a group of professors who belong to the Oregon Association of Scholars; Bruce Gilley, James Lindsay, and Peter Boghossian. Their resource tool, Responding to Social Justice Rhetoric, was developed for lawmakers but should also extend beyond to every citizen waging a battle against CRT, Cancel Culture, and Woke Culture. This valuable cheat sheet is a template which not only enlightens those defenders on the front line but is an effective cudgel to use for exposing the insidious Marxist plague upon our republic and those disingenuous actors pimping the indoctrination, the media being number one. Throughout history, the left creates words and phrases to appropriate the language as an effective propaganda tool, read here.

Biden, and the cabal that brought him to the dance and props him up, are doing so with impunity in real-time, here are but a few examples:

This latest cheat sheet( guide )is a concise action plan and a good launching pad for the warriors in this march. But may I suggest the additional following guides are needed -like yesterday: 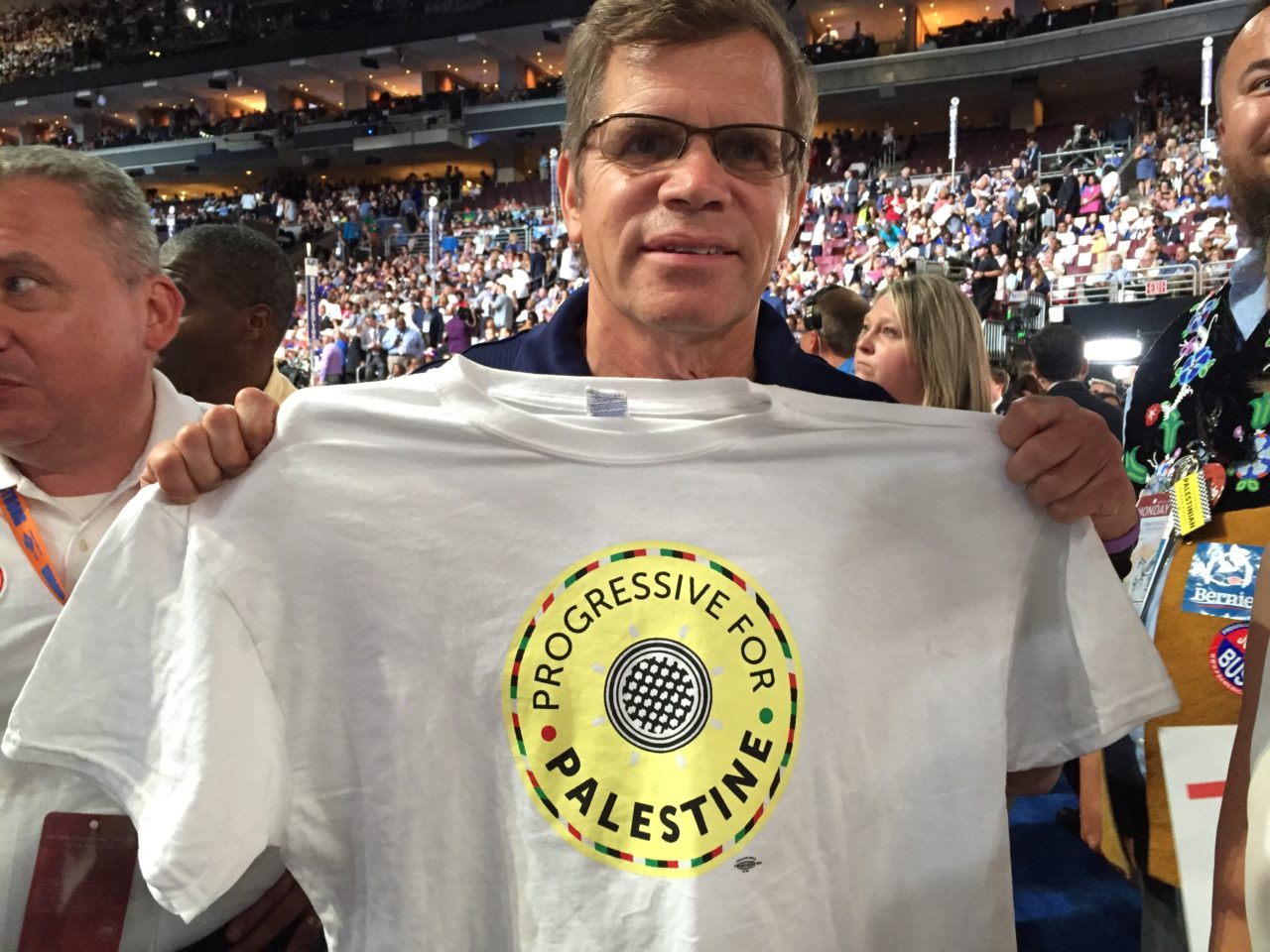 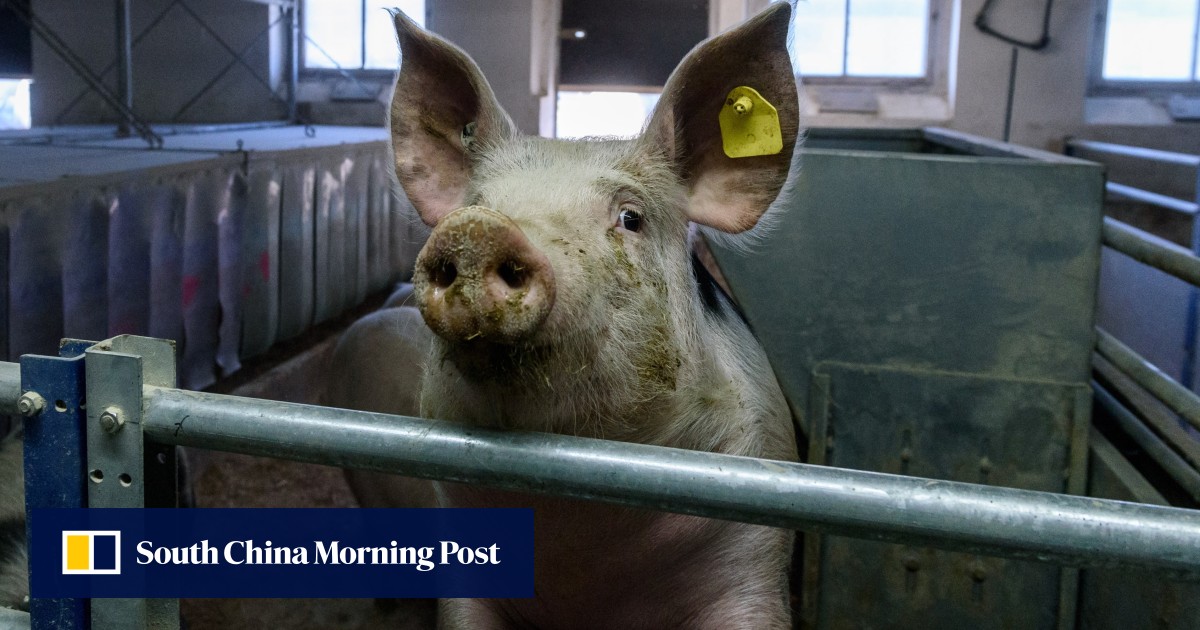