Some people are “favored” over others. Some are more beautiful, intelligent, or simply lucky. This is a fact of life. Is there something inherently evil in picking one over the other?

Many critics of God and the Bible  feel slighted by the idea that God picks certain people, even nations in Biblical text that seem to favor one person or group over the other. Some wonder why God treats some people so unfairly – or so it seems. Does God show favoritism?

The Atheist does not have to necessarily account for the favoritism in humans. The more nefarious Atheist will exploit favoritism to its fullest extent – after all, they live for the day, as there is no afterlife to consider. Other Atheists may abhor favoritism as the scourge of the world – often pointing out favoritism of gender, racial and other groups as part of original human sin. Still, other Atheists may simply feel “sh*t happens.”

Not all religions accept favoritism views the same. Some religions subscribe to a doctrine of karma, in which people are responsible for their own condition. If one behaves badly, you’ll pay the price because of your accumulated karma. In other words, your “favor” is solely within your control. But is this true?

What is the Islamic ruling on favoritism?

The word “favoritism” can have several meanings. Websters defines it as “the showing of special favor: partiality.” The Cambridge and Oxford dictionaries define it as “unfair support shown to one person or group, especially by someone in authority.” It is the meritless favoritism that seems to get people upset the most. After all, if you win favor by deeds – this may be looked upon as warranted favor.

What are a few Biblical texts (more here) that show its view on favoritism?

Clearly, Biblical texts do not support corruptive favoritism. And yet, someone has to be the leader. So what are the factors God uses in deciding this? A few things to consider:

Though merit is important, Biblical text clearly shows God’s decision is not always clear to us mere mortals. Perhaps God would choose a lesser to ensure people don’t start judging with envy each other and to respect his organizational governance instead. Could one invent a truly fair merit-based system anyhow?

Organizational governance seems very important to the Biblical God – it is 20% of the ten commandments after all. There is no mention of the sin of favoritism – unlike what we see in today’s world. This is exemplified in the 1st and 5th commandments:

So what are your views of favoritism? Shall we make it a paramount objective and ban it to achieve equality or even equity? Is it karma? “Sh*t happens?” Do you think you could invent a perfect and fair merit-based system? Please give us your thoughts in the comment section of this article. 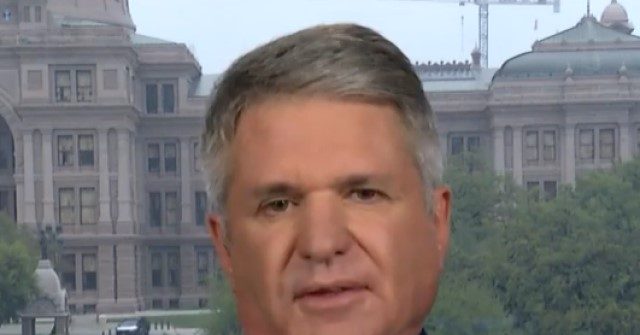