Watch this terrifying interview with Dr. Reiner Fuellmich and well-known Holocaust survivor Vera Sharav who warns us about the use of medical mandates to demonize groups and control populations via fear. Using the medical community to provide legitimacy has been a long-established mechanism of emerging fascist states.

A growing trend is appearing in some circles. For example, will governments begin to separate those who take or not take Covid19 vaccines? Giving rights to one group while taking away other’s rights for non-compliance? Here are some anecdotal examples.

Today these same tactics are eerily similar to what Vera Sharav witness during the rise of Nazi Germany last century. See below her riveting interview that explains this.

In case YouTube takes this very important video down, here is the same interview on another platform.

The famous international trial lawyer Dr. Reiner Fuellmich and his large worldwide network of lawyers claim they have all the evidence that the pandemic is a crime against humanity. Several lawsuits have been won already and they are preparing major class-action lawsuits against the WHO and governments. Reiner Fuellmich says a second Neurenberg may be needed.

This video interview is not intended to spread fearmongering. However, the situation could get so acute one can not know how far out of control governments are capable of going. We must be vigilant to not let this happen. 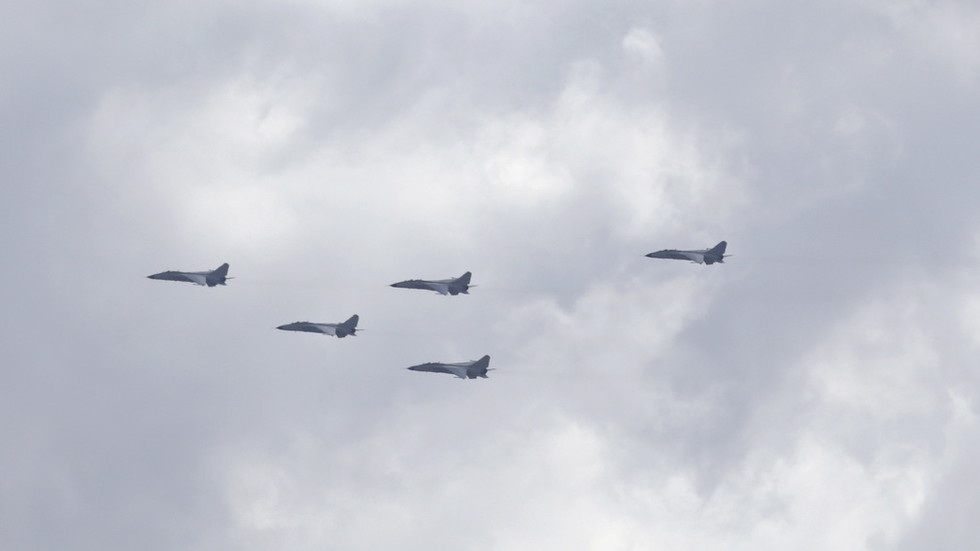 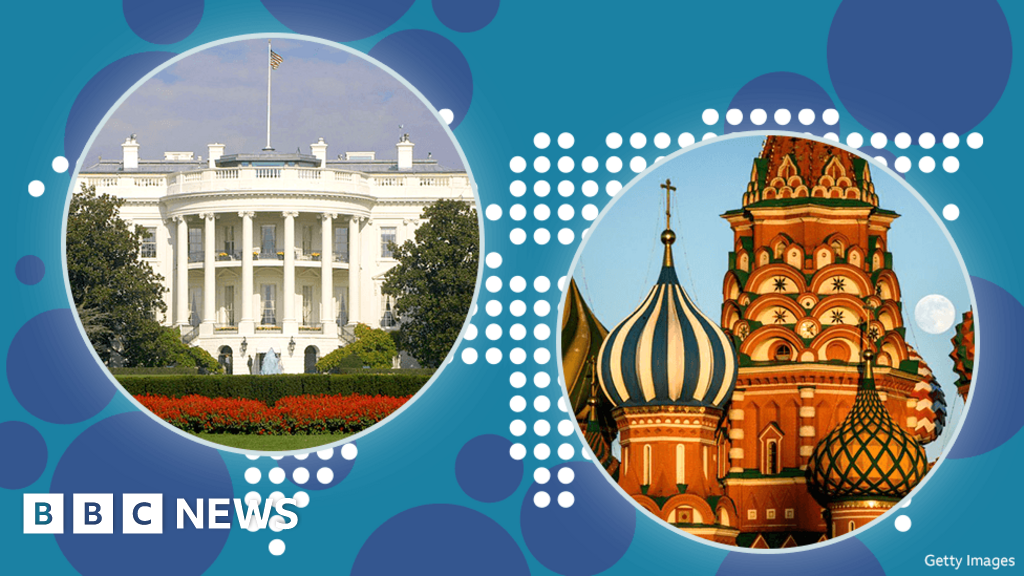