The Fed’s latest Flow of Funds reports released showed the latest snapshot of the US “household” sector as of March 31, 2021, which confirmed that one year after the biggest drop in household net worth on record when $8 trillion was wiped out in Q1, 2020, in the 1st quarter of 2021, the net worth of US households soared by $5 trillion, or 3.8%, to a record $136.9 trillion.

This data shows that the top 1% accounts for nearly $40 trillion of total household net worth, with the number rising to nearly $90 trillion for just the top 10%. Meanwhile, the bottom half of the US population has virtually no assets at all. 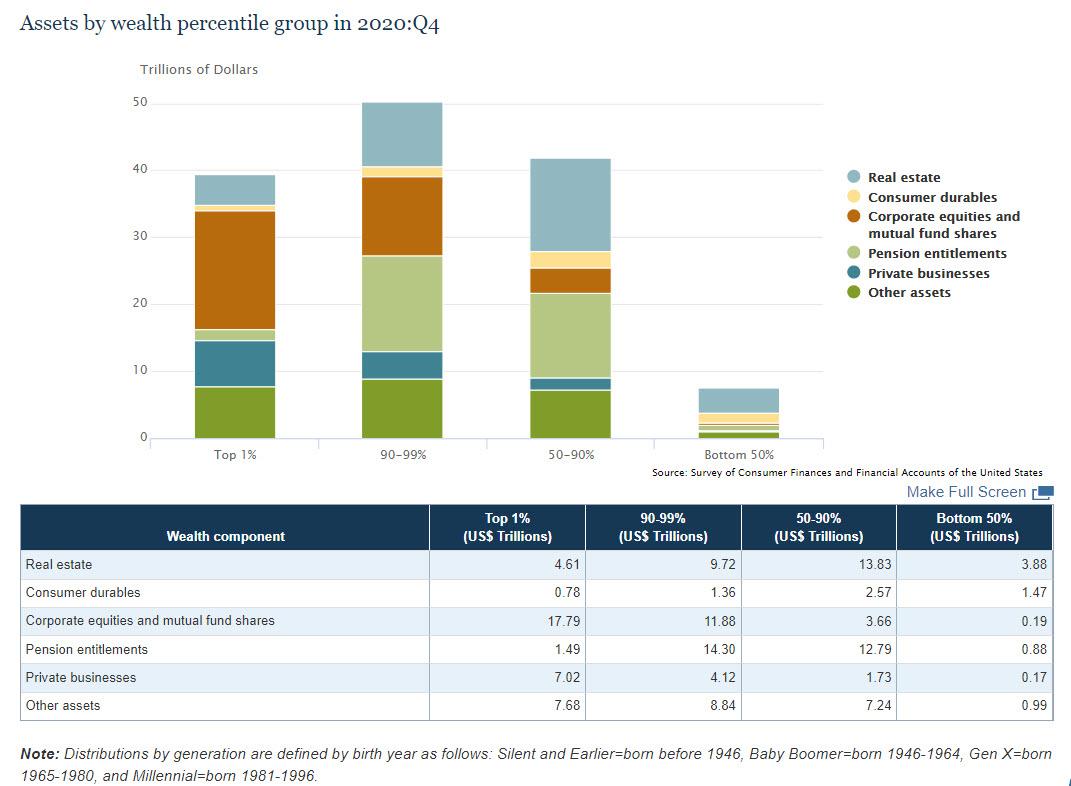 This means that over the past 12 months, US household net worth has increased by a grand total of $25.6 trillion. And since the bulk of this wealth goes to a fraction of the wealthiest 1%, it means that the covid pandemic has been the biggest wealth transfer in history, making America’s richest even richer.

Perhaps you have heard all this wealth inequality mantra before. As conservatives, you may feel that this is all justified, it’s just great capitalism at work building America. Is it? Here are a few uncomfortable questions you may want to ponder:

If one is in the bottom social-economic strata, is it no wonder they seek solutions – often entertaining the idea of Marxist ideologies, as failed as they may be? The U.S. currently has a Gini-coefficient of 0.434, the highest of any G7 country. Envy politics works. Historically, it has been proven time after time, where large wealth inequality occurs in a population, social conflict and revolution are not far behind.

Nothing in these questions implies that Marxism works. Instead, perhaps we ourselves have forgotten what a “true” free market is and not taught the youth accordingly. We as conservatives need to address these questions with real policies or reap the rewards of ignoring the issues. 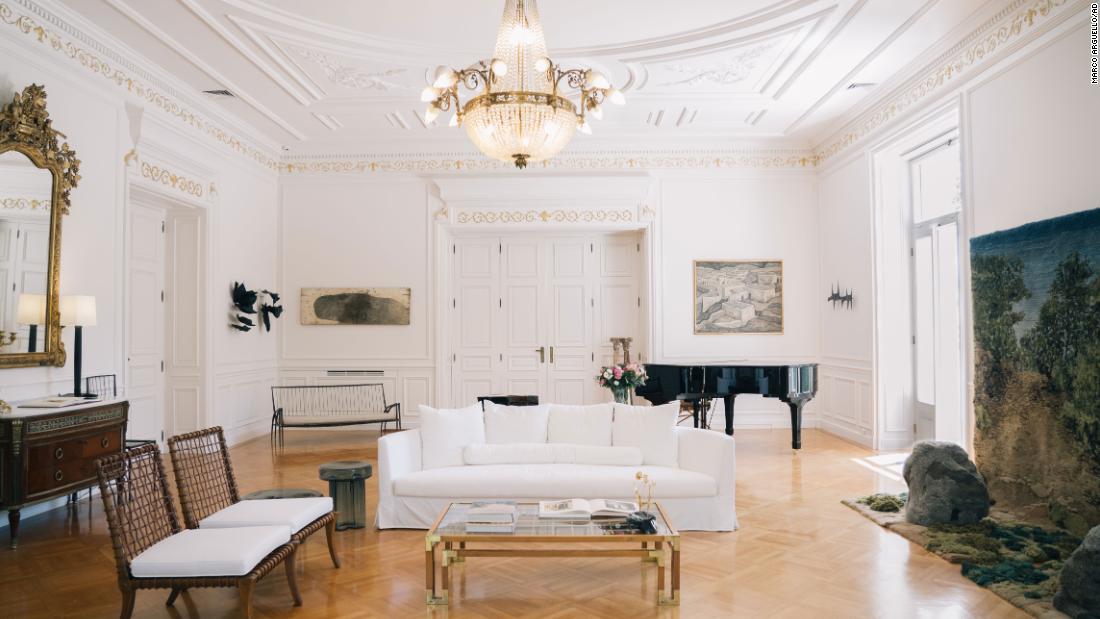 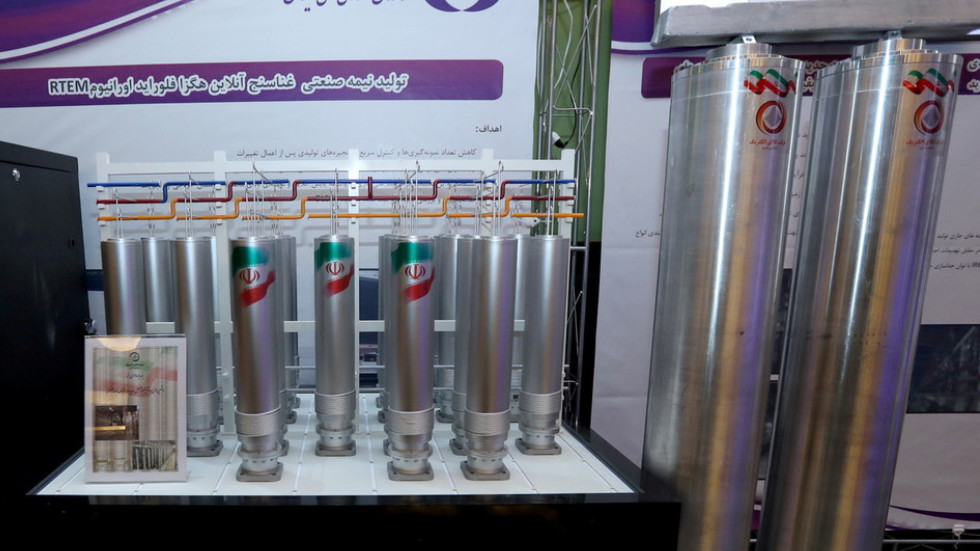