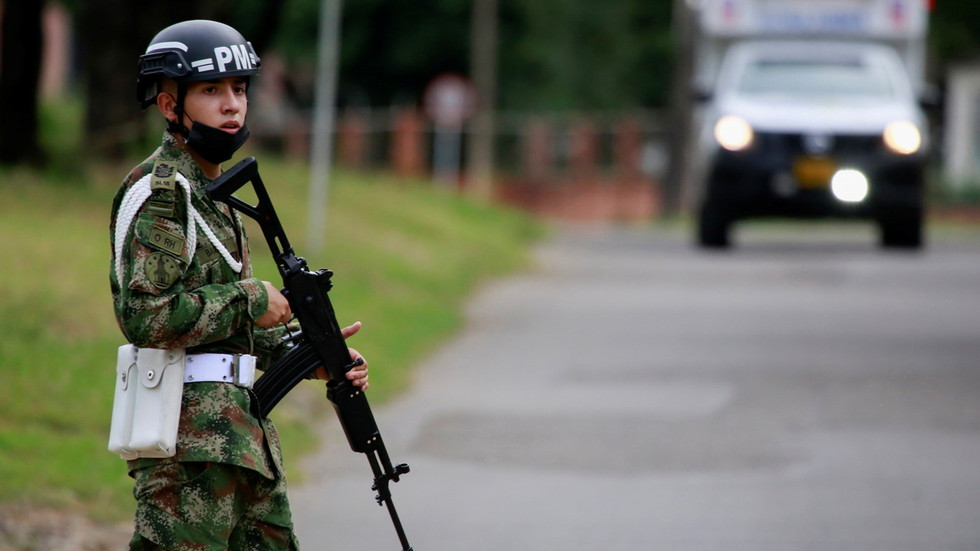 Two large explosions rocked a military base and left dozens wounded in the Colombian city of Cucuta, the defense minister confirmed, calling the car bombing a “vile” “terrorist act.”

“We reject and repudiate this vile and terrorist act which sought to attack the soldiers of Colombia. Thirty-six people were injured. Three of them with a degree of gravity,” he said, adding that two men in a white Toyota pick-up drove into the base after representing themselves as officials, apparently setting off the explosions sometime later.

As reports of the blasts emerged earlier on Tuesday, Molano said he would leave for Cucuta “immediately” to investigate along with General Luis Jimenez, General Commander of Colombia’s armed forces.

Both civilians and army personnel were injured, according to military sources cited by Reuters, though they did not specify the number of civilians wounded.

Unconfirmed footage circulating online purported to show the moment both explosions went off, one captured mere feet away from the detonation.

Video of the second explosion of the car bomb at the 30th brigade of the Colombian army in Cúcuta. It appears there were 2 explosions, both were significant explosions #Colombia pic.twitter.com/IJGRamc6a0

Damage to one building near the base was also seen in a video making the rounds on social media, showing smashed windows and debris scattered on the ground as a small fire smoldered in the background.

Significant damage to buildings next to the car bomb pic.twitter.com/AxSW28ODaU

While no group has claimed the apparent bombing, the defense minister said the National Liberation Army (ELN) rebel group may be responsible, adding that is the government’s “initial hypothesis.” He said “dissidents” with the Revolutionary Armed Forces of Colombia (FARC) are also under suspicion, though no suspects have been identified.

Despite a peace deal signed with FARC in 2016, ostensibly ending decades of conflict with the guerrilla group, hostilities have persisted with remnants of the organization. Along with other armed factions, the FARC hold-outs continue to operate in Norte de Santander province, where Cucuta and the 30th Brigade base is located.

Another car bombing in 2019 that left 22 people dead at a police academy in Bogota was pinned on the ELN, with the government claiming the driver of the vehicle was a longtime member of the group.

Tuesday’s explosions also come on the heels of intense anti-government rallies around Colombia. The protests erupted in late April over a now-withdrawn tax reform proposal put forward by President Duque, seeing at least 50 people killed in clashes with security forces. On Tuesday, however, organizers declared an end to the weekly demonstrations, saying they wanted to avoid further bloodshed.

A city of around 700,000 people that sits on the border with Venezuela, Cucuta has previously served as a hub for Venezuelan defectors opposing President Nicolas Maduro, while the border region in Norte de Santander province has also seen violence as criminal groups battle over trafficking routes. 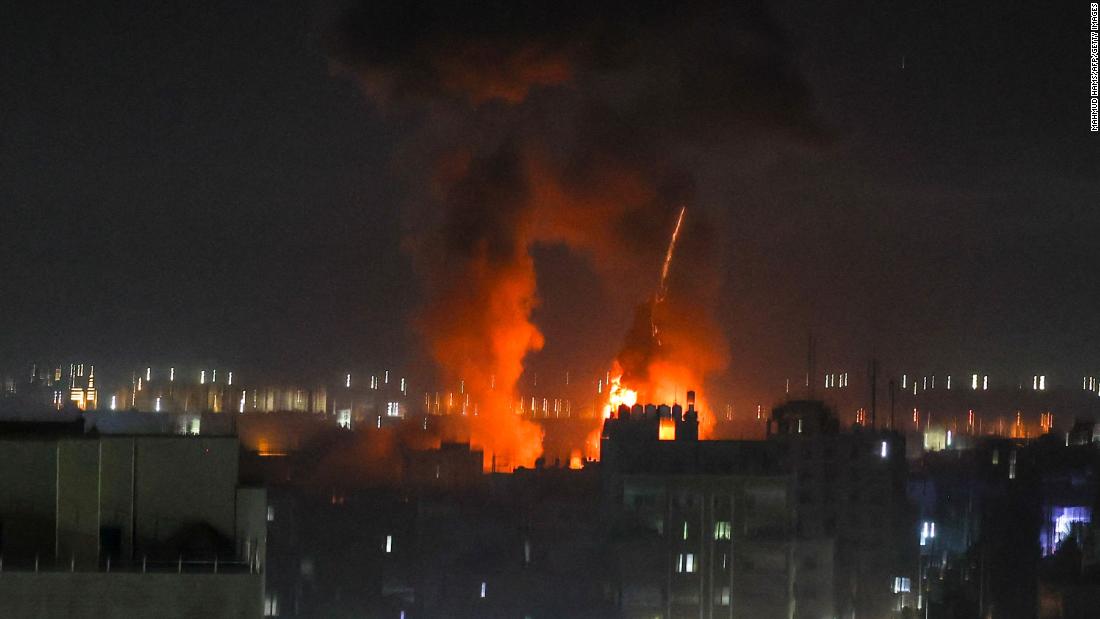 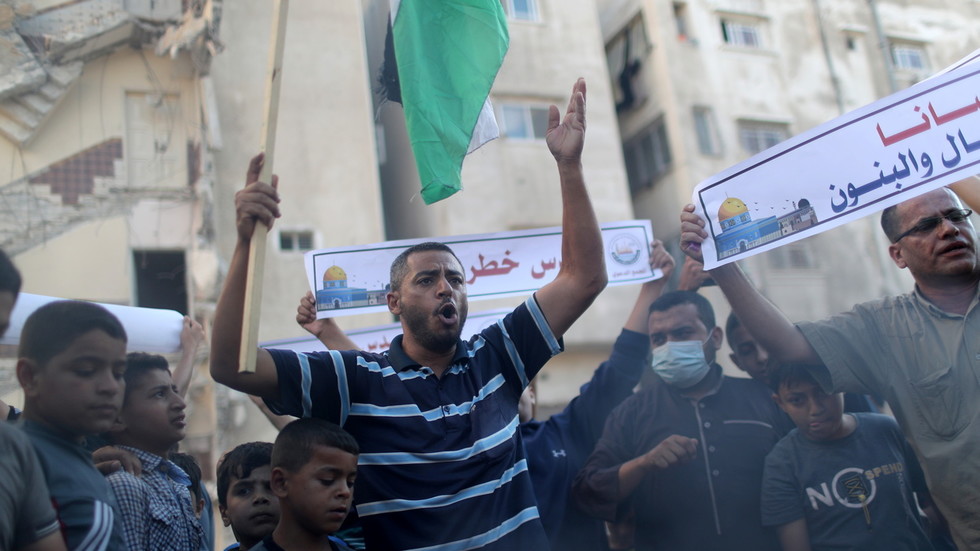