Watch any newscast, commercial, or social media hub and you’re bombarded with someone’s narrative. This common practice is designed to coerce your attention and more importantly, your support. Most politically-motivated narratives to carry a payload of psychological manipulation.

It’s no accident that narratives evoke a range of emotional responses.

Some are subtle and you may never recognize one for what it is.

In any case, they are powerful weapons in the wrong hands and difficult to overcome. Political narratives are the preferred weapon of your favorite Democrat Liberal Progressive Leftist. Although intangible, they’re a firm launching platform for attacking anyone not conforming to the Leftist will.

Name another way that costs so little to deploy that “trips” your opponent. The best part is there’s barely a defense against it.

And the worst part, Republicans/Conservatives fall for it almost every time. No one can stop “The Left” from inflicting their BS narratives and lies on the world. There’s no existing law(s) and no wherewithal to create such law(s) to stop this. We’re left to our own devices in dealing with them.

Understand that “The Left’s” modus operandi is coalescence thru emotional ploy(s). They’ll use any narratives necessary to coerce & build their “coalition army.” The advertised intent of political narratives isn’t necessarily passable legislation. They only require release into the wild for consumption by the lesser-minded. The rest almost takes care of itself.

Historically, “Liberals” proceed from emotion more so than logic, truth, or fact. Emotional appeals to “Liberals” are like dangling blood in front of vampires. Appealing to their empathy almost always ensures a convert.

They’ll deploy many narratives to force engagement on several fronts.

It doesn’t matter the narrative as long as it invokes emotional ire.

And let’s be honest, too many times we give them exactly what they wanted.

We address the lies and ignorance where it stands and chase it down that hole. That’s how they win. The longer you chase, the more the narrative changes until it resembles nothing of the original. This is usually fatal because it ends in a BS argument based solely on insignificance. At that point, you’ve been derailed and no one remembers why the argument started in the 1st place.

“The expert in battle moves the enemy, and is not moved by him.” – Sun Tzu

The mistakes begin when “The Right” publicly verbalizes a response to those emotional narratives. There’s always that few who just can’t resist “The Left’s” goading and rush in with a poorly prepared retort and rather than convene on effective responses that everyone can recite, they prefer to just ad-lib. It’s at that point “The Right” begins losing control of the narratives. Each response prolongs the narrative’s MSM lifespan and any deviation from a common script provides “The Left” with more words to spin. The more you expound, the easier it becomes for The Left’s MSM to derail you and the message. Multiply this over numerous fronts and you’ll end up with too many battles to control and eventually find you’ve failed to control any narrative while affording MSM much more ammo for the news cycle.

Resist publicly confronting your enemy on his own turf.

It’s a waste of resources to publicly engage the many “pawns” of Media.

Engaging Social Media’s mindless minions spread resources too thin, alert their masters to what you’re thinking, and assists in developing a response to counter yours. If you must respond, stick to a common script and don’t be goaded into elaborating.

Don’t chase them down their “rabbit hole” because that’s where they win.

This action ensures your opponent is left with nothing more to spin than they started with.

“Make yourself appear larger than reality” – Sun Tzu and Me

Create focus groups to address the most egregious policies and their authors. Target just a handful of politicians presenting themselves as leaders of a particular narrative. Create and Settle your own pressure point response narratives. Don’t target the sacrificial pawns of MSM and social media. They’re just chaff.

Congregate wherever you need to; be it private social media, chat rooms, phones, etc. Any place with enough privacy to keep your opponent from alerting to your actions.

Ignore state and district boundaries when applying pressure on your political targets. Addressing a legislator from outside his/her jurisdiction creates the illusion of appearing “larger” than you can as a local voter. There is power in numbers and they will be forced to waste their time and resources determining if you’re a voter in their district or not. Most probably can’t or won’t look that deep. 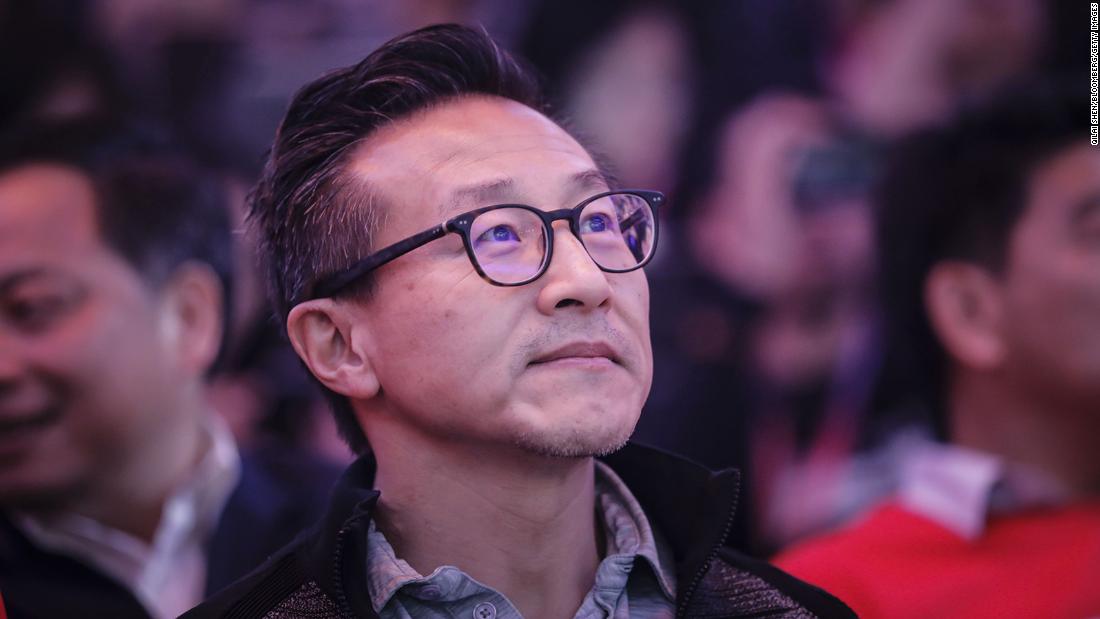