What will it take?

How much is too much, how far is too far, and when is enough -ENOUGH?

Numerous alternative media have written extensively about the false narrative the media/Democrat hybrid has spewed about Jan 6. US Capitol Riot. Inexplicably, elected politicians of both parties and the masses at large seem not to care about the truth. Perhaps more alarming is they have become enablers for spreading propaganda and manipulating perceptions of the public.

I scream NO MORE! I demand answers to simple questions based on a series of visual and forensic evidence. Forgive me if I am not willing to stay timid and faint as:

And now add this bombshell information.

Watch below the actual video of the first events on January events on the following link below.

If one was honest and reviewed all the public information to date one would conclude that something very wicked was in play on Jan.6th and it was not MAGA Supporters attending a Trump rally in DC.

Let us review even further:

This is a Right Wire Report collection of videos of that day. Pay close attention to the one marked, evidence Antifa break into US Capitol, there are aerial views that cannot be dismissed.

“The new video reveals that police invited several protesters into the US Capitol that day. Several of these same protesters were later charged by overzealous prosecutors and smeared by the press.”

Ronald Reagan’s speech ‘A Time for Choosing” says it best about enemies of the Republic, it applies even from within.

“You and I have the courage to say to our enemies, “There is a price we will not pay.” “There is a point beyond which they must not advance.” And this – this is the meaning in the phrase of Barry Goldwater’s “peace through strength.” Winston Churchill said, “The destiny of man is not measured by material computations. When great forces are on the move in the world, we learn we’re spirits – not animals.” And he said, “There’s something going on in time and space, and beyond time and space, which, whether we like it or not, spells duty. You and I have a rendezvous with destiny.”

If the FBI is the one’s that were the chief architect of the January 6th events, it begs a serious question – who is behind all this? To do this would require significant high-level government organization that has been weaponized against the American citizenry.
A frightening turn of events – it should inflame ALL Americans.

A time for choosing is now. 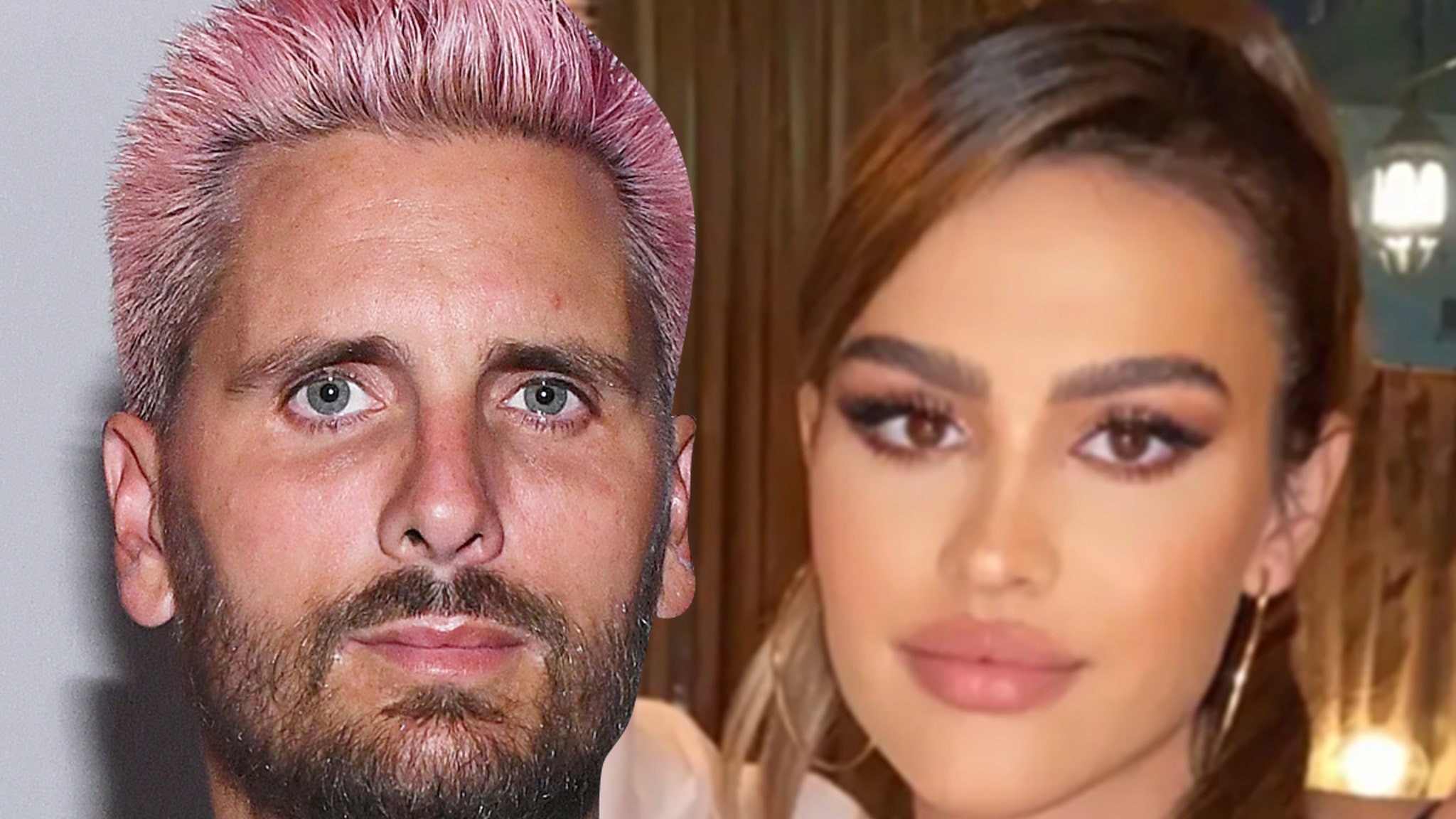