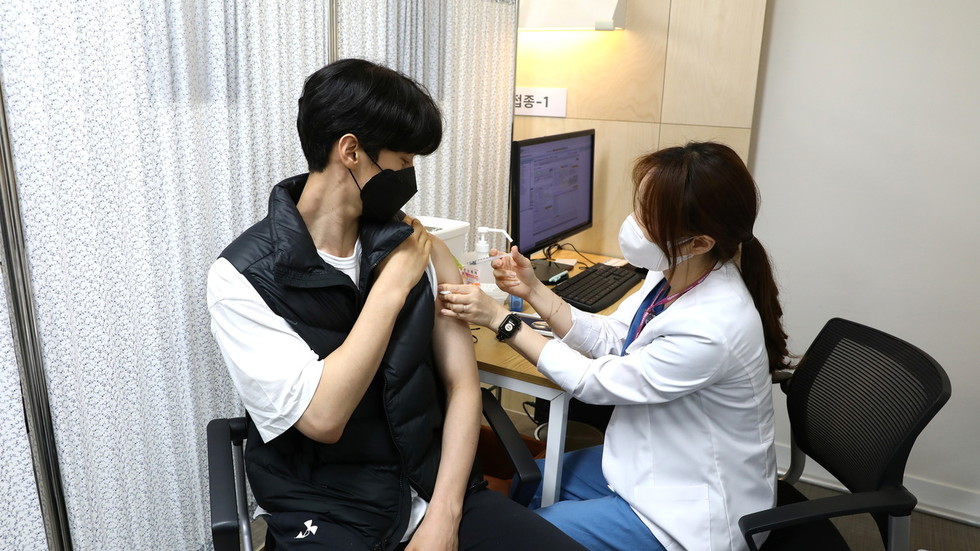 The South Korean Health Ministry announced on Wednesday that the country’s vaccination program has managed to inoculate 25% of its population with at least one dose of a Covid vaccine ahead of its July target.

The milestone was announced by health ministry official Yoon Tae-ho at a press conference, who praised citizens for their “active participation,” helping to ensure “smooth vaccination” two weeks ahead of the government’s deadline.

Discussing the success of the country’s rollout, health officials stated that it puts the country on course to reach their larger goal of achieving 70% vaccination by September. “Once that happens, we will inch closer to opportunities where we can enjoy some leisurely everyday life,” Yoon said.

Following a slow start, South Korea has sped up its inoculation drive in recent months, reaching an average rate of 650,000 doses administered per day, with one record day hitting 850,000 inoculations.The South Korean government is set to outline the next step of its vaccination plan later this week, including expanding the inoculation program to teachers in both kindergartens and schools, as well as those aged above 50.

So far, government data has shown that, by vaccinating older citizens, South Korea has managed to reduce the country’s Covid mortality rate from 1.67% a few months ago to 1.34% this week.

Since the start of the pandemic, South Korea has reported 148,647 confirmed cases of the virus and 1,992 deaths, according to data provided to the World Health Organization as of June 14. 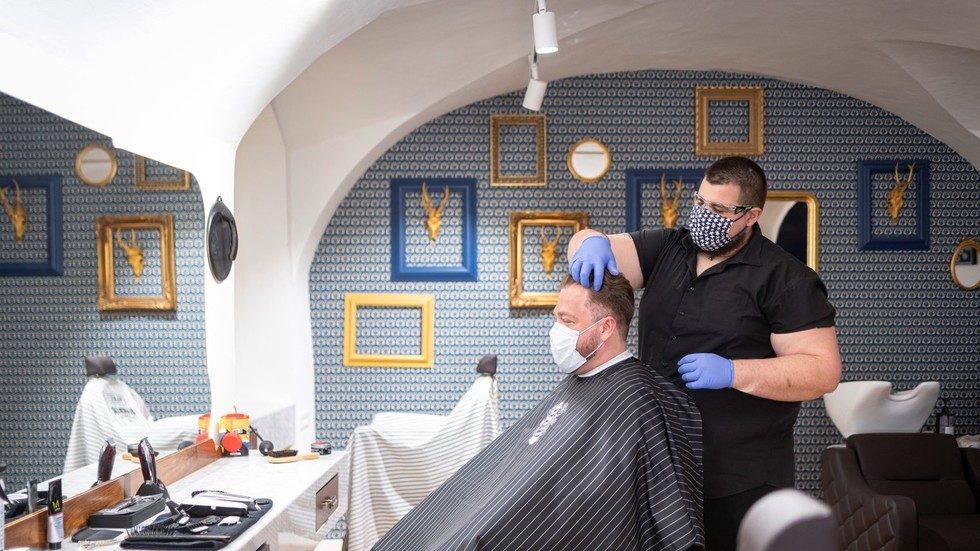 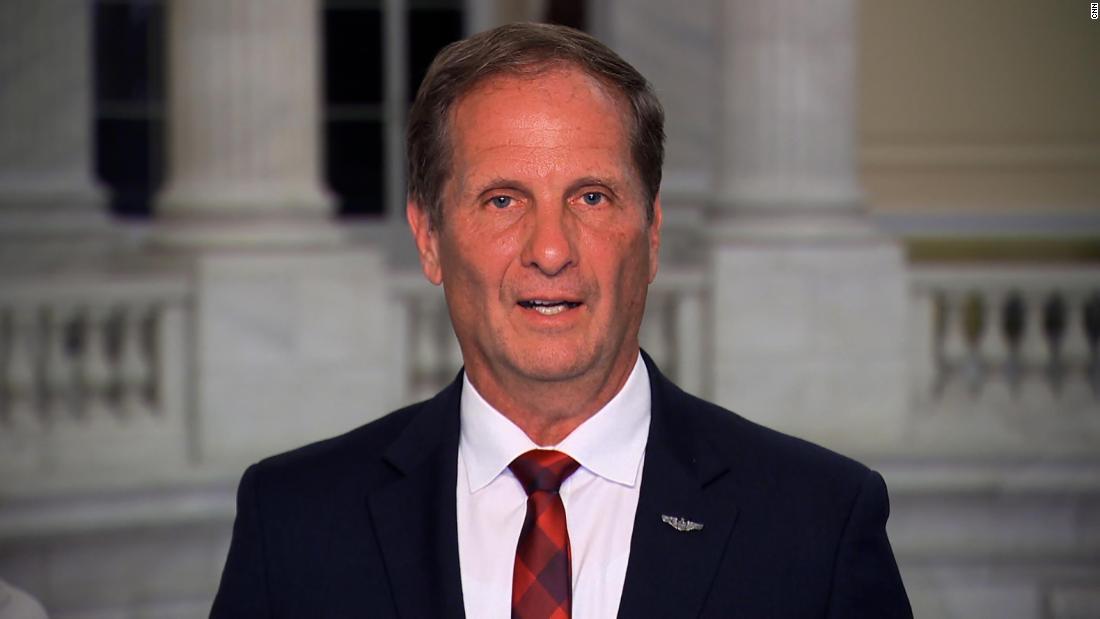