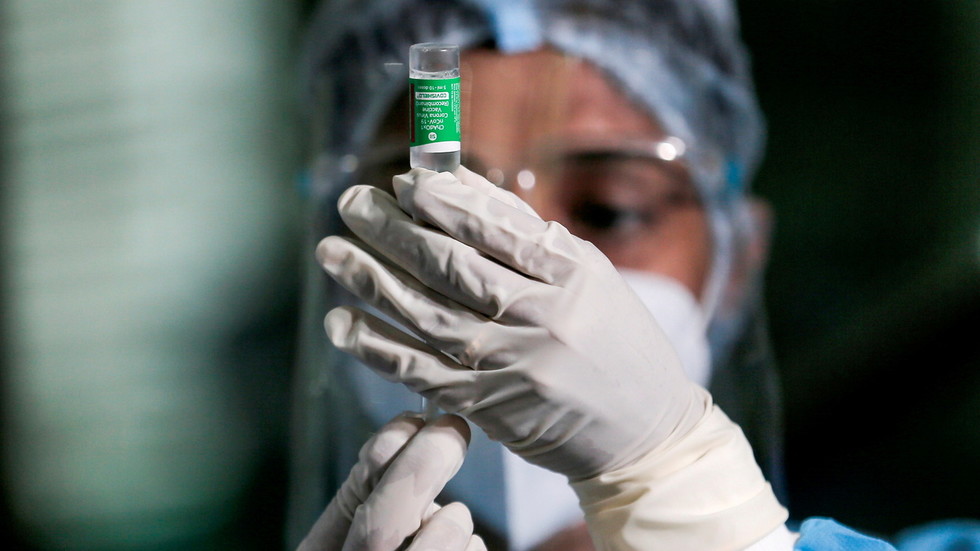 The Australian Department of Health announced on Thursday that it will be limiting the AstraZeneca vaccine to over-60s, days after reports of the second death of someone who received the jab “likely linked” to blood clots.

In a statement released on the health ministry’s website, the Australian government said it had revised its previous guidance on the AstraZeneca vaccine “due to a higher risk and observed severity of thrombosis and thrombocytopenia syndrome” (TTS) in those aged 50-59.

While health officials recognize there are concerns about the side effects of the jab, they believe it is still appropriate to give it to over-60s, as the individual benefits of receiving the vaccine are greater in that age group due to the risk of experiencing severe illness from Covid-19.

The recent revision of the AstraZeneca guidance came after a 52-year-old woman in New South Wales died earlier in June after experiencing a “severe form” of blood clotting in the brain after her vaccination. Following the news of her death, the Australian Therapeutic Goods Administration investigated the situation and issued a report stating that her TTS was “likely linked to the AstraZeneca vaccine.”

Going forward, the Australian government will make the Pfizer vaccine the preferred jab for individuals aged 16 to 60, despite the country only expecting to receive 40 million doses of it this year.

Australia had focused significantly on bolstering supplies of the AstraZeneca vaccine, creating a facility that can produce 50 million doses locally. Addressing the new approach, Health Minister Greg Hunt said it would be a “challenge” for the country to adapt its rollout, which has already been slow. So far, Australia has only vaccinated 3% of its population of 25 million.

Australia’s decision is the latest blow to AstraZeneca, which has seen its Covid-19 vaccine face restrictions in a number of countries amid concerns about its reported links to blood clots. In May, Canada’s Ontario province halted the use of the vaccine pending review into its side effects, while Norwegian officials advised against using the jab altogether. 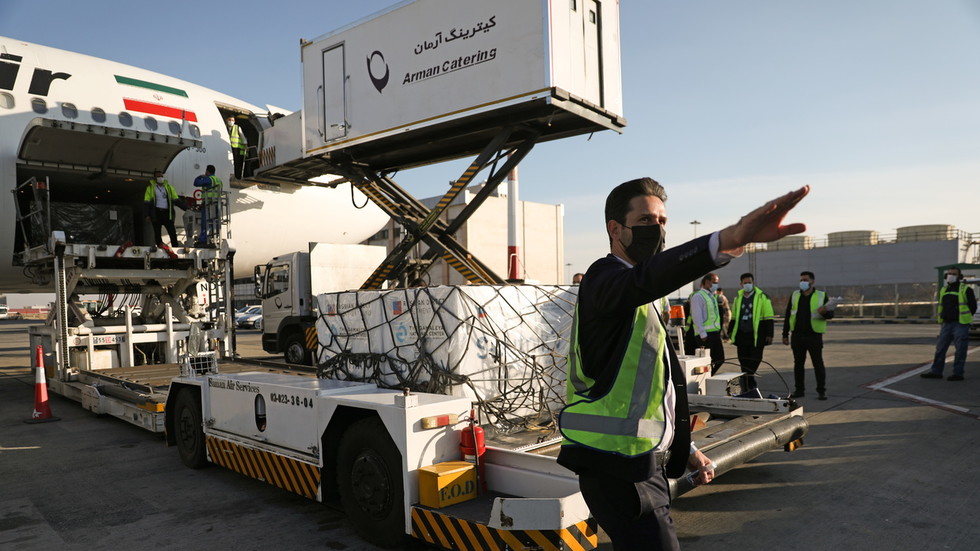 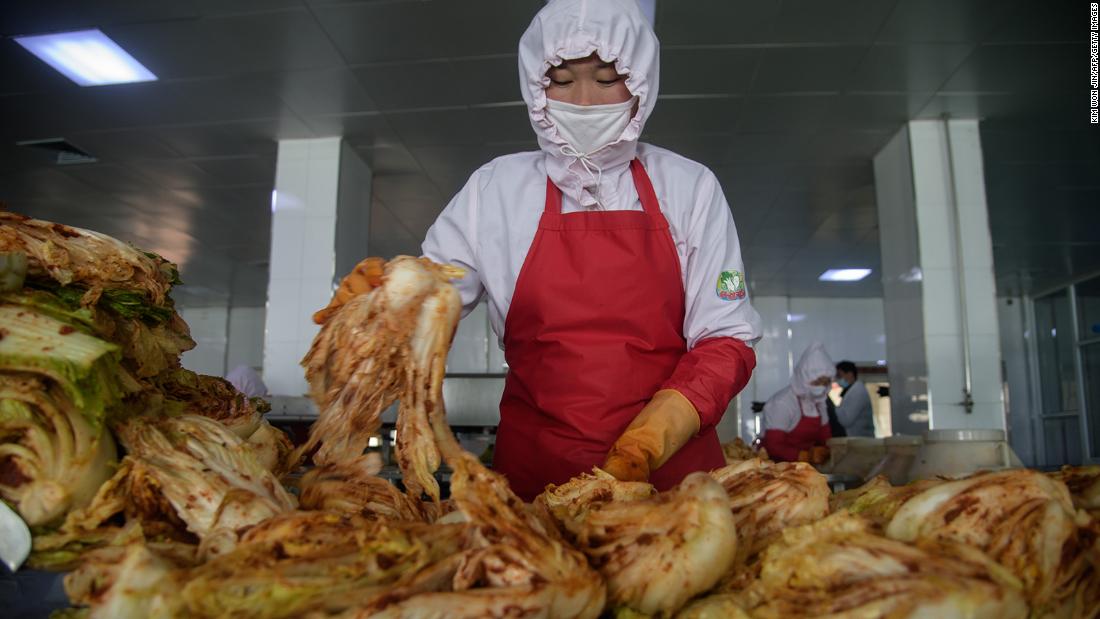