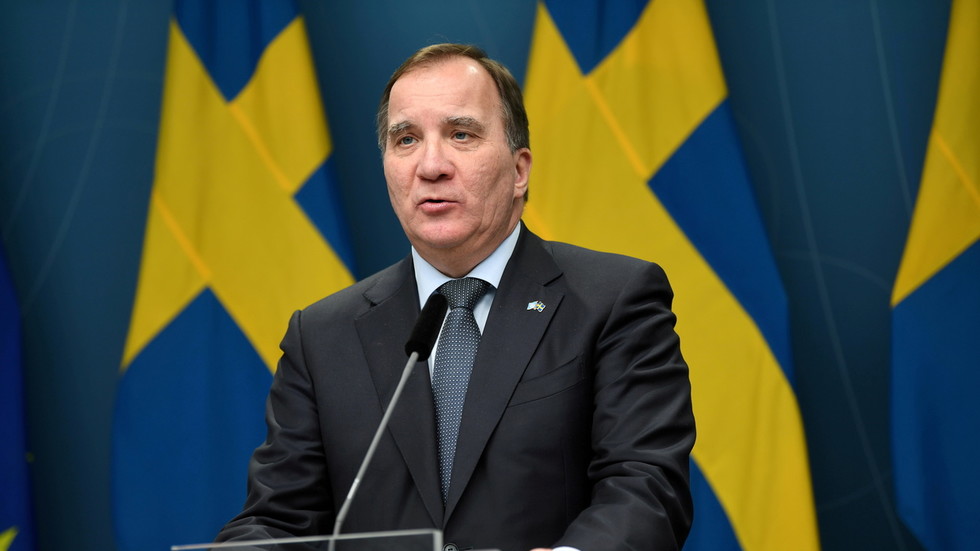 The leader of Sweden’s Christian Democrats has said his party will vote in favor of ousting center-left Prime Minister Stefan Lofven in a no-confidence vote, after the Left Party withdrew its support for the government.

On Thursday, the leader of the Christian Democrats, Ebba Busch, vowed to vote against center-left Prime Minister Stefan Lofven’s government. “We were against the Lofven government when it came into power,” Busch told a news conference. “We will vote to oust it,” she added.

The country’s right-wing party, the Sweden Democrats, submitted a vote of no confidence against the government on Thursday. “If we have a chance to replace this damaging government we will take it,” Henrik Vinge, the Sweden Democrat’s parliamentary group leader, told a news conference. The anti-migrant party currently holds one-fifth of the parliament’s seats.

The move was triggered after the Left Party, which is not part of the government but has backed the prime minister frequently, said on Thursday it would no longer support Lofven. “We are now seeking support for a vote of no-confidence,” Left Party leader Nooshi Dadgostar later told reporters during a news conference after rumors spread online.

The Left fell out with Lofven over plans to ease rent control rules for newly built apartments.

A vote is set to take place on June 21, which may topple the uneasy minority coalition of Social Democrats and Greens that has ruled for over two years. To succeed, a vote of no-confidence would require the support of half of the parliament’s 349 members. 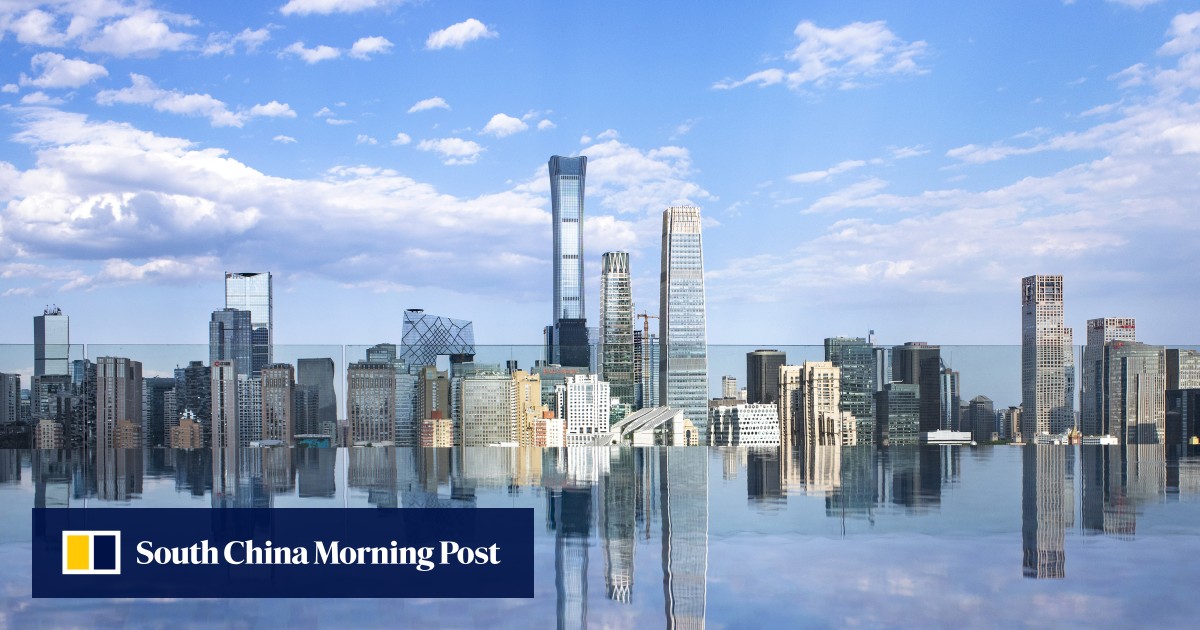