How did this man gain the rank of Admiral in our US Navy? No, really, I want an answer.

Congressman Jim Banks representing Indiana’s 3rd district would have made Clarence Darrow proud as he cross-examined Admiral Gilday about the CRT indoctrination material on the suggested reading list for Navy servicemen. The video is self-explanatory and a must-watch for all Americans. The concept that any Federal institution or Military branch would subject their employees to the racist screed of Ibram X. Kendi is itself an abusive act.

YouTube will most likely pull this clip down as its role is to protect the deep state. We will attempt to replace the video with a different source asap.

Banks was elected to Congress in 2017 and is himself “currently serves in the U.S. Navy Reserve as a Supply Corps officer. In 2014 and 2015, he took a leave of absence from the Indiana State Senate to deploy to Afghanistan during Operations Enduring Freedom and Freedom’s Sentinel. Due to unique state law regarding leaves of absence, his wife, Amanda, was elected to serve in his place during the deployment. Banks is often told she made a better State Senator than he did.”

Read more about Rep. Banks at his campaign website.

I for one, although not from Indiana, donated to his campaign after watching him do his duty not only for all Hoosiers but all Americans in that hearing. I suggest you give the Congressman a call or leave a text expressing appreciation for his defending our servicemen and country.

So who is this either traitor to the United States or sycophant, or both, Gilday?

Here you can read his military bio. Here is an interesting review from the NavyTimes about how this man was ” deep-selected” from the ranks of vice admirals, a promotion unseen since 1970 but one that surprised few of those who’ve watched him rise from a lowly U.S. Naval Academy plebe 38 years ago.

On paper, the man seems to be a competent and honorable selection to lead our US Navy. For me this means he has either been compromised or is willfully implementing what he has to know is a destructive policy for the safety of our country.

This is not an isolated push, as Breitbart reports:

“Army Lieutenant Col. Andrew Rhodes, the commander of the 1st Battalion, 8th Infantry Regiment, 3rd Regimental Combat Team, 4th Infantry Division at Fort Carson, is under preliminary inquiry after allegedly telling troops that “white people are the problem,” according to an Army spokesperson.”

Americans must race to the megaphone on social media and blow up their representative’s contact forums to lodge outrage and demand this indoctrination stop. 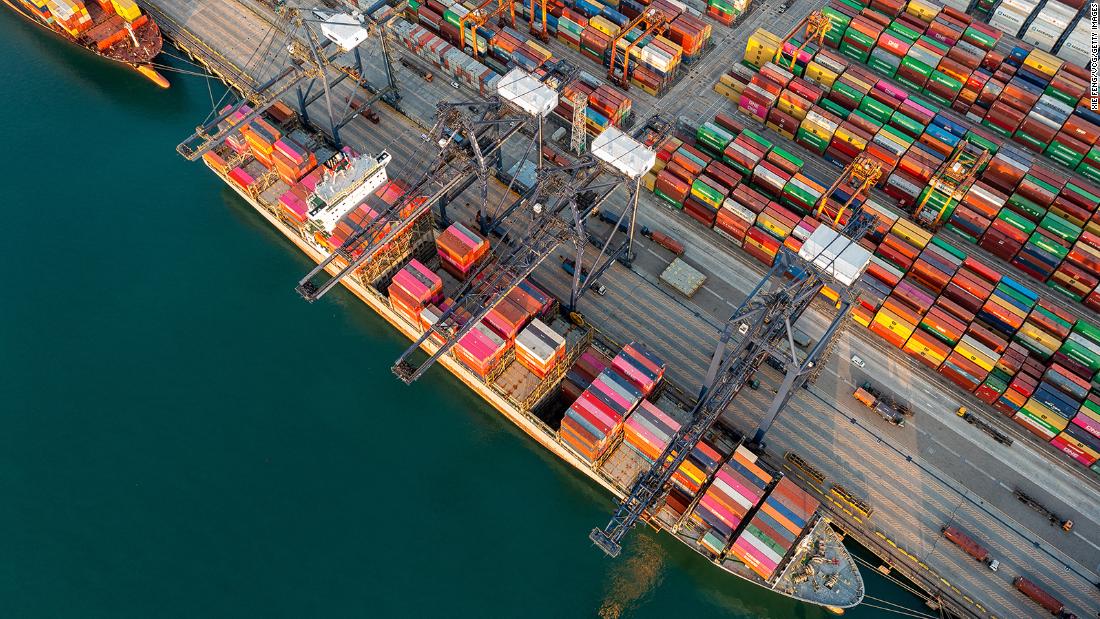 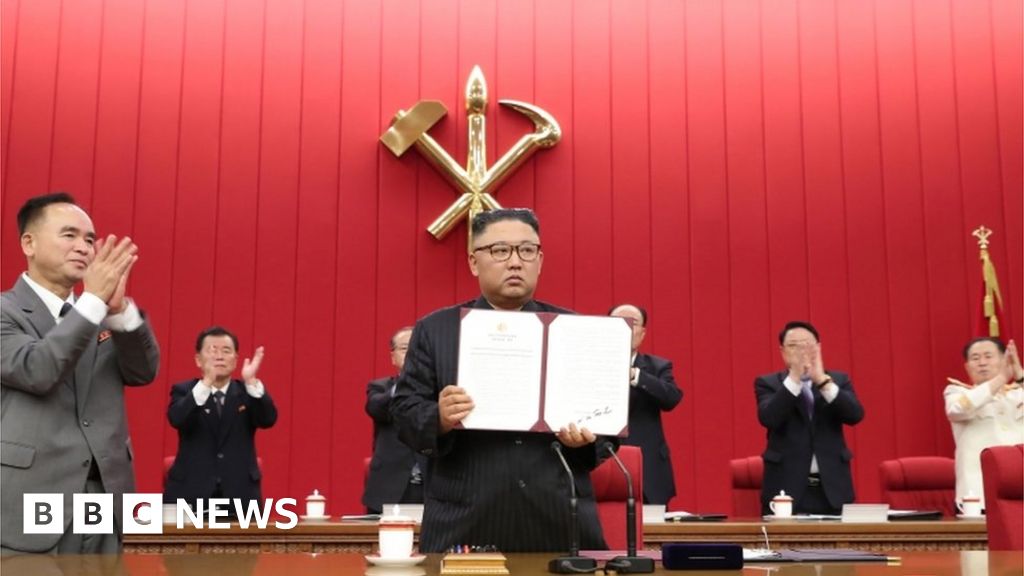