Texas GOP Rep. Jackson told Sean Hannity he was concerned about Biden’s mental state. He has been circulating a letter with House colleagues and has the signatures of 13 GOP lawmakers.

‘Joe Biden is not physically or cognitively fit to be our president’: Ex-White House doc Ronny Jackson and 13 GOP reps. send president a letter urging him to take mental test

Click through to read the rest of the article and letter. 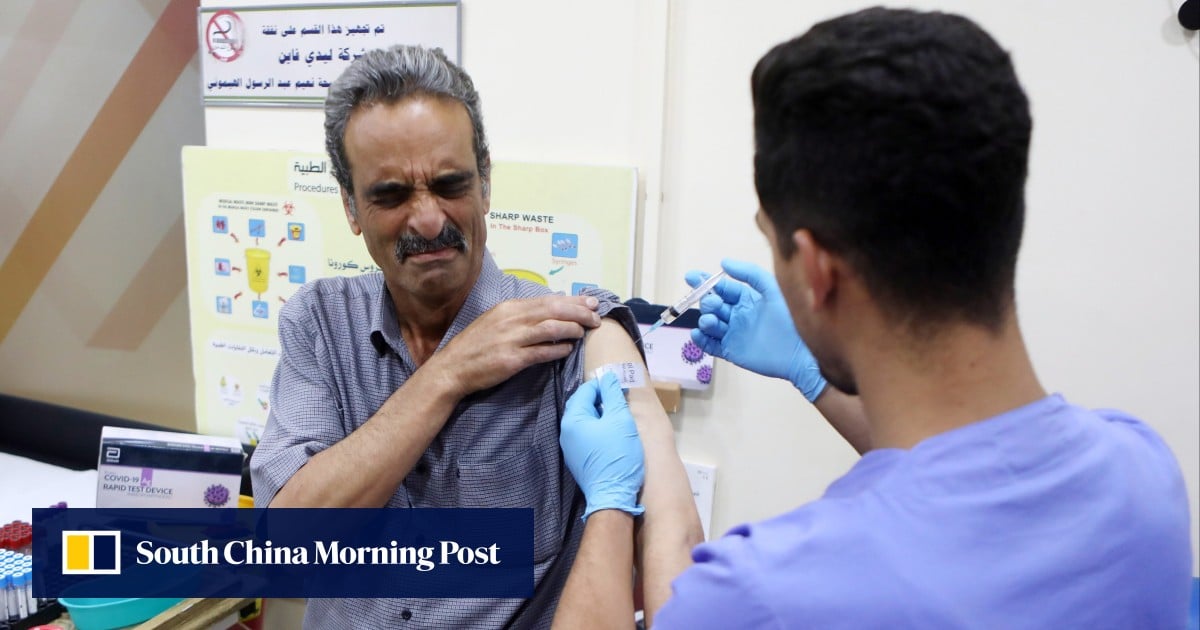