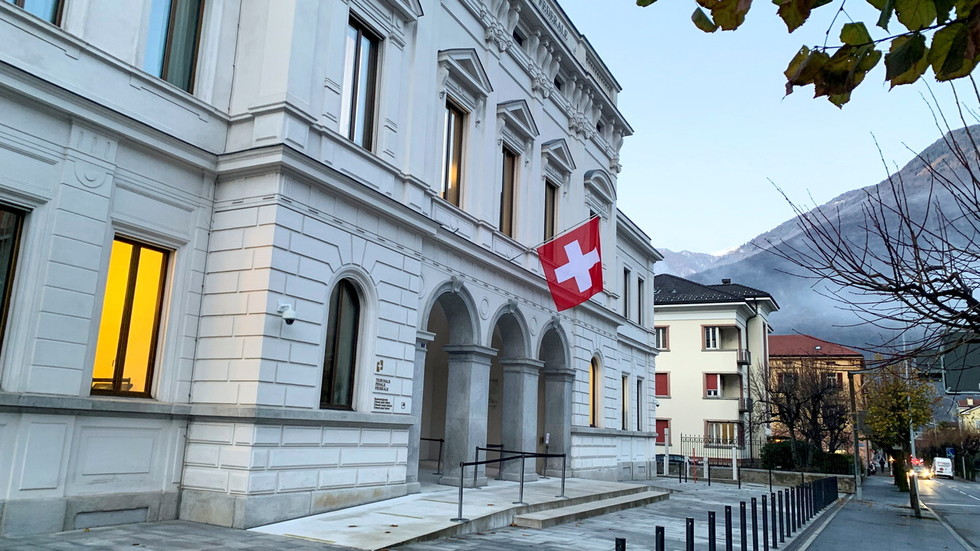 Liberian rebel commander Alieu Kosiah has been handed a 20 year prison sentence over charges of rape, killings and even cannibalism in the first war crimes trial in a civilian court in Switzerland.

On Friday, the Swiss Federal Court found Kosiah guilty on all but four of the 25 charges he faced for his alleged actions while in the United Liberation Movement of Liberia for Democracy (ULIMO) rebel group. The court convicted him on war crimes including rape, killings and even cannibalism, after an incident in which he allegedly ate slices of a man’s heart.

The 46-year-old’s sentencing comes at the end of a seven-year legal process. Kosiah was first arrested in Switzerland, where he was living, in 2014 with Swiss authorities making use of a 2011 law that permits the prosecution of anyone for serious crimes, regardless of where they were committed.

The conviction marks one of the first successful prosecutions over the actions of rebel groups during the West African nation’s civil war, with Human Rights Watch (HRW) describing the judgment as a “landmark” event.

“Switzerland’s efforts on this case should help mobilize wider accountability in Liberia as this shows that these crimes can be prosecuted,” HRW’s Elise Keppler said following the sentencing.

Liberia has faced criticism for failing to hold people accountable for the crimes committed in the country between 1989 and 2003, when warring factions engaged in internationally-condemned actions, including using child soldiers. Activists within Liberia have expressed hope that, following Kosiah’s conviction and sentencing, the country’s government will establish a war crimes unit, as called for by the nation’s Truth and Reconciliation Committee.

The ULIMO rebel group fought in the First Liberian Civil War from 1991 to 1994. Following internal divisions, it splintered into two factions, ULIMO-J and ULIMO-K, in 1994. Its fighters have been accused of committing numerous human rights abuses during the conflict. 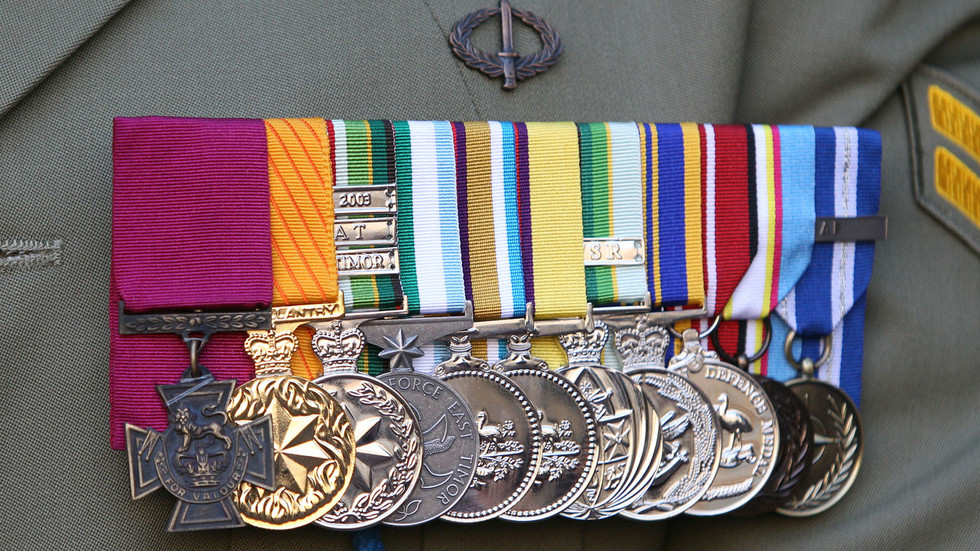