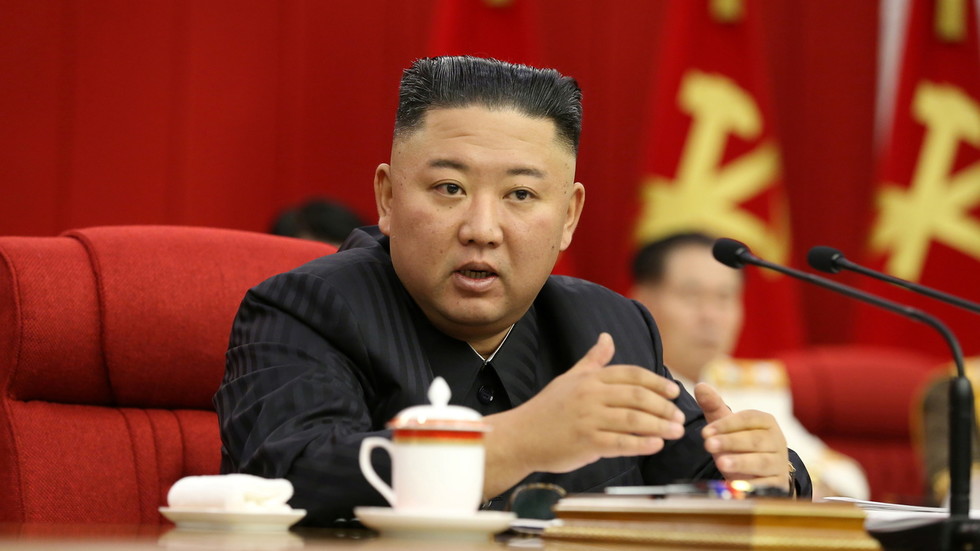 North Korea needs to be ready for both dialogue and confrontation with Washington, the country’s leader, Kim Jong-un, said in his first direct statement on policy towards the “newly emerged” US administration.

Kim “clarified appropriate strategic and tactical counteraction and the direction of activities to be maintained in the relations with the US in the days ahead” to senior party officials, sharing his views on the “newly emerged” US administration.

The General Secretary stressed the need to get prepared for both dialogue and confrontation, especially to get fully prepared for confrontation in order to protect the dignity of our state and its interests for independent development.

The KCNA report, however, did not provide details on the exact policies envisioned by Kim. Still, the speech lays out his first direct assessment of relations between Pyongyang and Washington since Joe Biden became president.

The US and North Korea have been locked in a hostile relationship for decades, and the situation does not appear to have changed with the new administration in the US. Both Pyongyang and Washington seem to be taking a wait-and-see approach, with the latter expressing a vague willingness to engage in “some form of diplomacy” with North Korea.

At the same time, Biden has listed North Korea’s nuclear program among the “serious threats” the US faces, invoking an angry reaction in Pyongyang. North Korea dismissed this assessment as an “illogical” encroachment on its right to self-defense, and warned that the US might ultimately find itself in a “very grave situation.”

Washington and Pyongyang enjoyed a brief honeymoon under former President Donald Trump, who held direct talks with Kim – after months of trading insults with the North Korean leader. The talks, however, ultimately failed to yield tangible results. 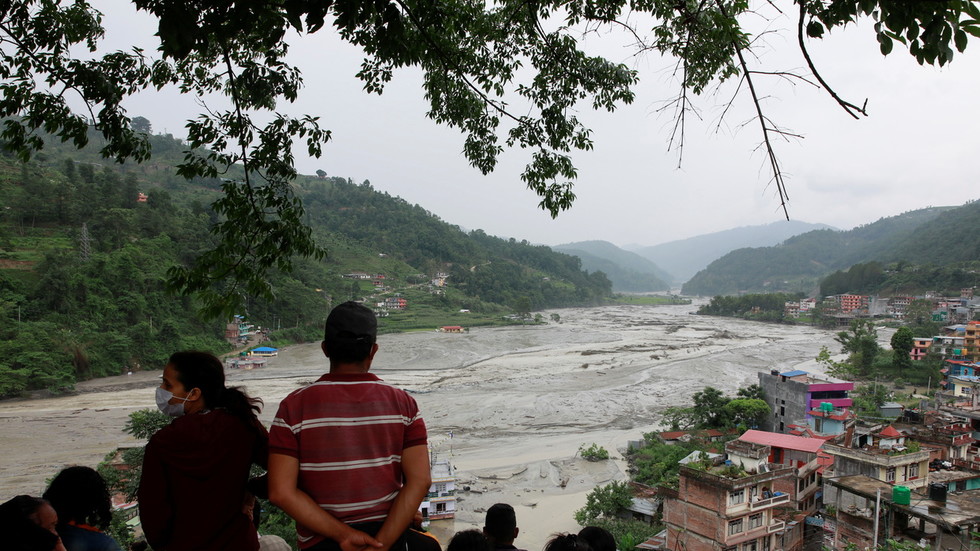