World leaders are descending on Brussels for the first in-person NATO summit since the start of the pandemic. Plenty of topics will be on the agenda in the Belgian capital where the focus is firmly set to be on President Biden.

Back in 2018, Trump criticized a number of NATO member states for not meeting the 2 percent of GDP spending threshold agreed upon at the 2014 summit in Wales. So how are they doing now? Take a look at the sobering data below.

With Britain’s BREXIT fully in place now, who in the European Union is protecting its 445 million citizens on the Western European continent if not for NATO?

The only nuclear carrier-class military force that is protecting these citizens is the lone carrier of the French – The FS Charles De Gaulle (see feature photo). In terms of size, it is fairly small – the same size as the ferry going over to Corsica every day. This author has watched this carrier basically sit in the dock for the past year – due to covid. Just recently it has moved out on Mediterranean maneuvers. The French, outside of NATO (US), is the only European country that has a nuclear defense system. Looking at the historical military spending of the EU, it has been languishing for years, until the Trump administration started to call the EU for their lack of commitment to NATO. The EU can not really afford to pay more to NATO, as the EU is already buried with their behemoth social states.

Under the Biden “American Last” policy, will the Biden administration continue to let the EU off the hook? Regardless, if the EU does not pay more attention to military security they may pay the price for this as they have in the past. 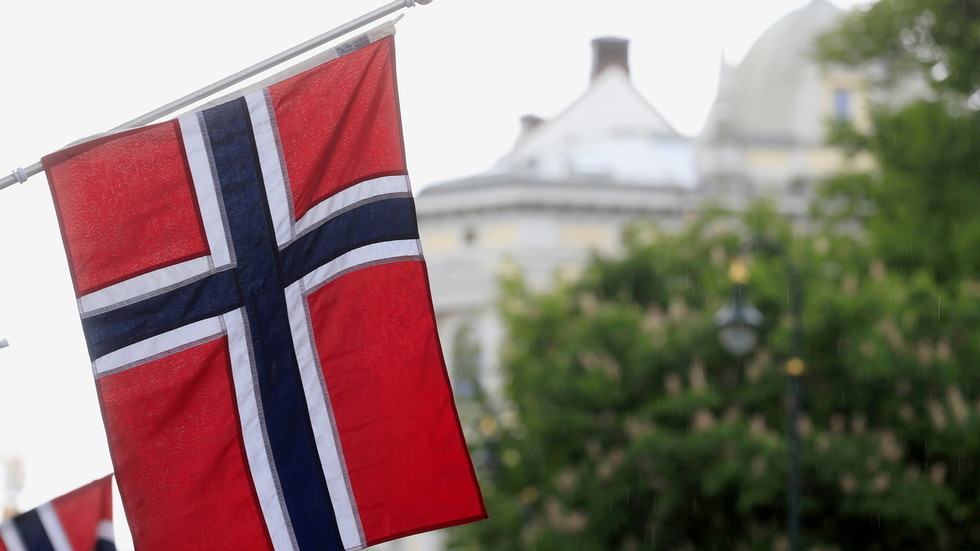