Ken Bennett, Senate liaison to the Maricopa County, Arizona, election audit, stated on Friday there are more than 33,000 ballots from November’s election where voters made no selection for president, or at least no votes that were detected by the voting machines.

“There were over 33,000 undervotes,” Bennett told The Western Journal. “There may be, you know, a certain number of people that didn’t want to vote for [Democrat Joe] Biden or [Republican Donald] Trump or [Libertarian Jo] Jorgensen or anyone else, so they may, in fact, be undervotes.”

“But if someone circled their oval or made a check next to it or did something other than get pixels of blackness inside the oval, almost one percent of the 3.4 million people that voted in Arizona, the machines did not record any vote for president,” he added.

Bennett, who served as Arizona’s secretary of state from 2009 to 2015 after a stint as the state’s senate president, said the hand count of all Maricopa County’s 2.1 million ballots, which was completed this week, included reviewing the undervote ballots.

According to the Maricopa County recorder’s office, the number of undervotes in November’s election was 8,475 within its jurisdiction.

Maricopa County, which encompasses the Phoenix metropolitan area, makes up over 60 percent of the state’s population, but apparently only accounted for about 25 percent of the over 33,000 undervote ballots.

He noted just how narrow Biden’s win over Trump was in Arizona. Just 0.3 percent, or approximately 10,500 votes.

Maricopa County was the only county in the state to flip from red to blue from 2016 to 2020. 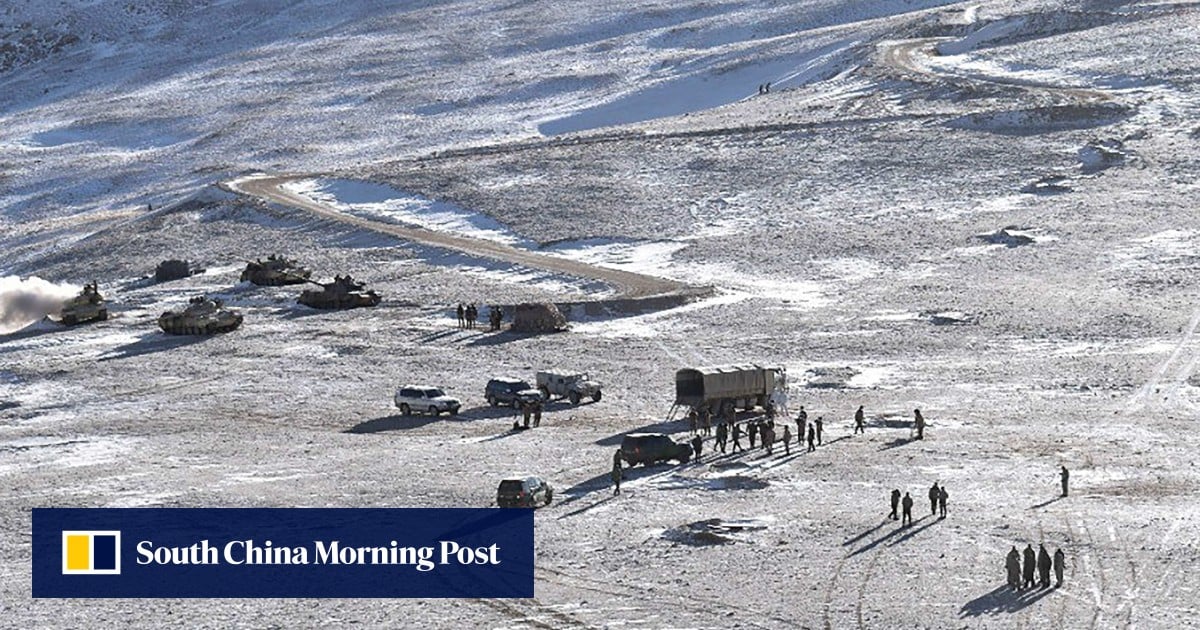