In late April, Massachusetts-based businessman Qin Shuren became the latest person to plead guilty in the Justice Department’s crackdown on the illegal export of strategic technologies.

Qin’s company, LinkOcean Technologies, falsified documentation to send a Chinese military-affiliated university some $100,000 worth of equipment, including hydrophones, sonobuoys, side-scan sonars, and even an autonomous underwater vehicle (AUV). The case is just one part of a long trail of open-source evidence that illustrates a larger issue: U.S. technology being used to advance Chinese military ends.

The trail begins with the Justice Department’s press release, which says that Mr. Qin was working at the direction of Northwestern Polytechnical University, in the northwest Chinese city of Xi’an. NWPU is one of the “Seven Sons of National Defense,” a group of universities known for particularly close ties to the People’s Liberation Army and which contribute a high proportion of China’s defense workforce and research. For two decades, NWPU has been on the U.S. Department of Commerce Entity List, the group of foreign organizations and individuals to which the export of certain U.S. strategic technologies is restricted.

While the available court documents do not go into further specifics, several of NWPU’s defense labs work on areas related to Qin’s case. The Key Lab for Underwater Information and Control conducts a wide range of strategic underwater research into sensing, acoustics, information processing, navigation, and communications for underwater vehicles, including submarines and AUVs. Along with its smaller sister, the National Lab of Acoustic Engineering and Testing Technology, it manages the Unmanned Navigation Technology Research Center in the eastern coastal city of Ningbo. This center researches propulsion, navigation, and acoustics for unmanned underwater vehicles, the kind of research that needs the hydrophones, sonobuoys, sonars, and AUVs that Qin pled guilty to illegally procuring.

Digging deeper, we learn that the lab occasionally goes by a second, decidedly more military name: the Key Lab of Torpedo Guidance Technology. The Australian Strategic Policy Institute first raised the possibility that the two labs are one and the same, and our research concurs, given the near-complete overlap in missions, personnel, and associated organizations.

Moreover, this lab is actually jointly run by NWPU and the 705 Institute of the China State Shipbuilding Corporation. The CSSC is China’s largest shipbuilding conglomerate and builder of all of its warships; its 705 Institute is the country’s premier institution for torpedo research and development. The institute’s research underpins all of the torpedoes currently in service with the People’s Liberation Army Navy, including its most advanced, the Yu-6, allegedly based on the design of the American Mark 48 ADCAP. Unsurprisingly, it is also on the Entity List.

Despite being co-managed by two institutions that are under strict export control, the Key Lab makes extensive use of American and other foreign equipment in its research. We know this because the lab openly lists some of this gear on its website. It even helpfully labels each piece with its brand and country of origin.

From this list, we learn that U.S. export controls have not prevented the lab from acquiring high-end research equipment from various U.S. firms like Sun Microsystems, Agilent Technologies, Tektronix, and Applied Dynamics International. The equipment listed includes servers, precision instruments, advanced welding machines, specialized modems for acoustic communications, and, most notably of all, an entire AUV from the American company OceanServer. This particular model of AUV, the IVER-2-580-EP, is also used by the U.S. military for its own underwater research. According to court documents, Mr. Qin approached OceanServer about purchasing their AUV, but was allegedly turned down. Nevertheless, NWPU and the UIC lab claim to have somehow managed to get their hands on just such an AUV.

Why does all this matter, beyond connecting an admitted smuggler to a Chinese defense lab full of U.S.-made equipment? The PLA Navy is already larger than the U.S. Navy in terms of raw ship numbers, and the Americans’ qualitative edge is narrowing each year as China fields increasingly advanced and “smart” technologies, including torpedoes, mines, and UUVs. As highlighted by the case of Qin Shuren, at least some of these advances are being made with the help of U.S. technology. Sometimes the technology is purchased on the open market and other times it is gained through illicit means that range from cyber theft to old-fashioned espionage and smuggling.

Thus, the Qin Shuren case provides an instructive example of a much bigger and ongoing story: American technology being put to work advancing China’s military. It illuminates a threat that is leading the U.S. government to extend limits on trade with and investment in Chinese companies that “enable the development and modernization” of China’s military and “directly threaten” U.S. security. Indeed, the Biden administration just doubled the number of companies on the restricted list to 59 from the Trump-era 31. 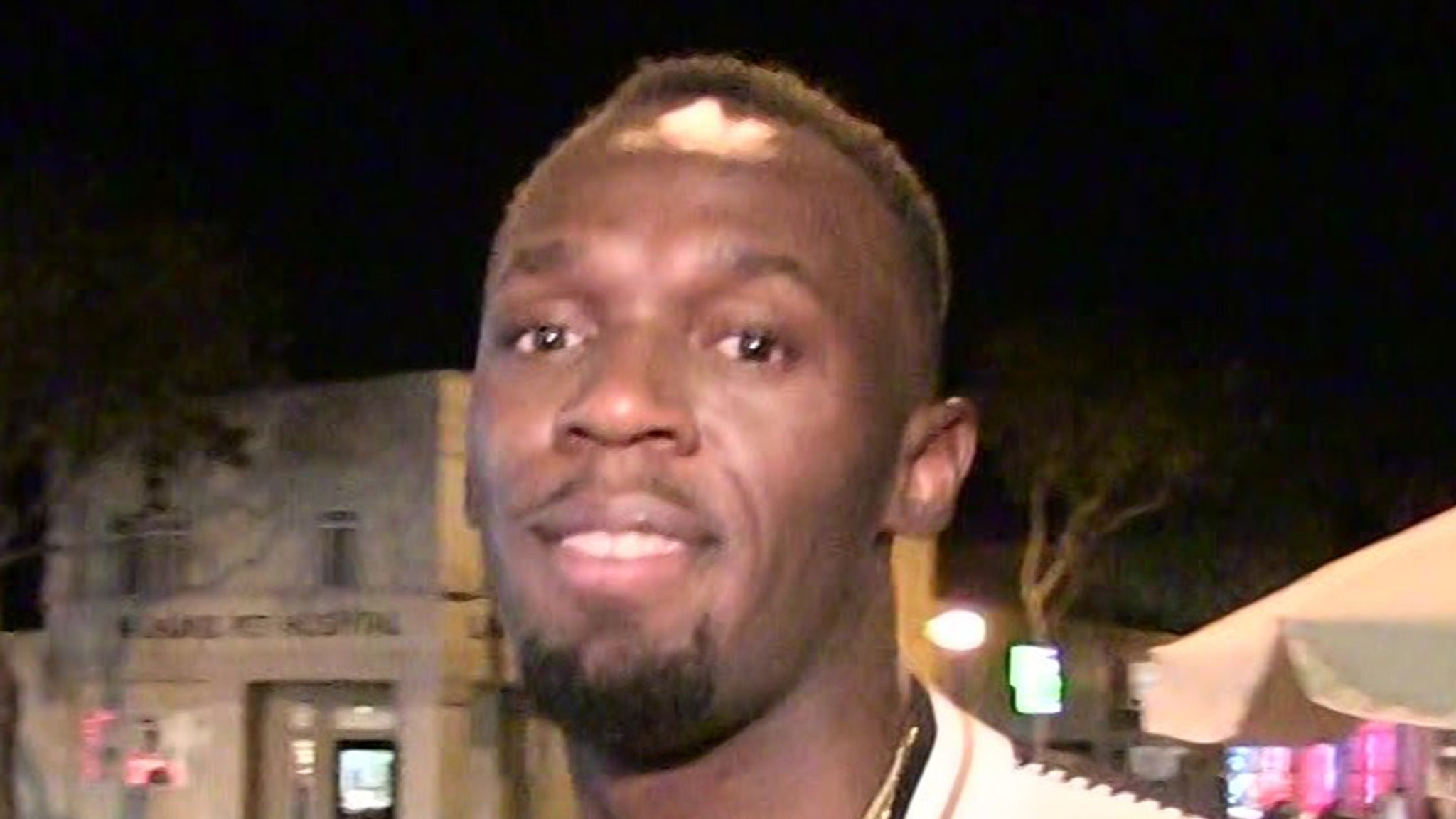 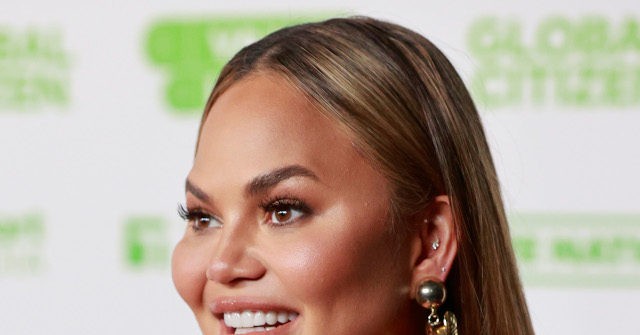