NY Post – His name is not Jonah – but a Cape Cod man sure has something in common with the Biblical figure now. A man for real was swallowed by a humpback whale and live to tell the story.

Commercial lobster diver Michael Packard was going about his business off the coast off Provincetown, Mass. when he was swallowed whole by a humpback whale – trapped in its gullet for nearly a minute before being coughed back up, according to a report. Packard, 56, was about 35 feet below the surface near Herring Cove Beach when the massive mammal tried to turn him into breakfast. An expert said the whale was likely a juvenile. See here the man describe the story on video:

As the NY Post writer identified, this conjures up a famous Biblical story to what some people call Christian folklore. The story is about Jonah being trapped in the belly of a whale (or large fish) for three full days. A strangely interesting story, but this real-life story does prove a human can be swallowed by a whale and live – though not necessarily for three days, and diving equipment is most likely required.

What was the story of Johan anyway? Johah (a textual read): God called to Jonah one day and told him to go preach to Nineveh because the people were very wicked. Jonah hated this idea because Nineveh was one of Israel’s greatest enemies and Jonah wanted nothing to do with preaching to them!

Jonah tried to run away from God in the opposite direction of Nineveh and headed by boat to Tarshish. God sent a great storm upon the ship and the men decided Jonah was to blame so they threw him overboard. As soon as they tossed Jonah in the water, the storm stopped.

God sent a big fish, some call it a whale, to swallow Jonah and to save him from drowning. While in the belly of the big fish (whale), Jonah prayed to God for help, repented, and praised God. For three days Jonah sat in the belly of the fish. Then, God had the big fish throw up Jonah onto the shores of Nineveh. You can read the rest of the story of Johan here.

But the story of Johan lives on until the time of Christ and possible even for us today.

Note what Jesus said in response to his critics of the day in Matthew 12:38-40:

38 Then some of the scribes and Pharisees said to Him, “Teacher, we want to see a sign (attesting miracle) from You [proving that You are what You claim to be].” 39 But He replied and said to them, “An evil and adulterous generation [that is morally unfaithful to God] craves and demands a [miraculous] sign; but no sign will be given to it except the sign of the prophet Jonah; 40 for just as Jonah was three days and three nights in the belly of the sea monster, so will the Son of Man be three days and three nights in the heart of the earth.

A couple of profound takeaways from this passage:

Would the denial of this sign be a denial of Jesus? Consider the following:

Many of today’s mainstream religions still celebrate a Good Friday Easter celebration of Jesus. After you really study these events of the death and resurrection of Jesus, I have an obvious question that I have always wondered about:

How does one get a full exact three days and three nights in a Good Friday Easter celebration of Jesus?

Am I being pedantic? Did Jesus make a mistake? Does it really matter? If you haven’t got this detail correct, how many other things are not correct? Please make your comments below and help me square this circle.

In the meantime, we wish lobster diver Michael Packard goodwill. Fortunately, he was only in the whale for a minute and survived. But it is safe to say this incident had little to do with Jonah of the Bible, other than to trigger this subject. 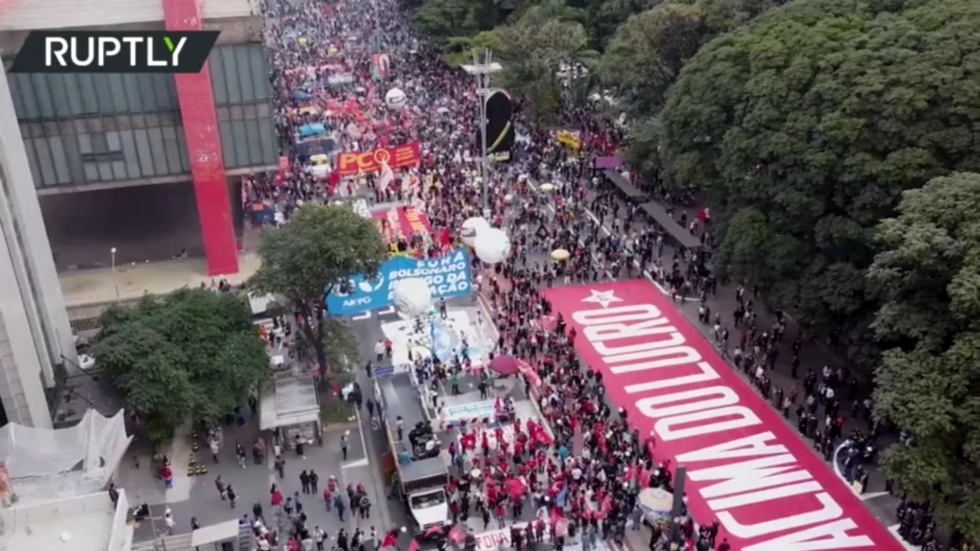 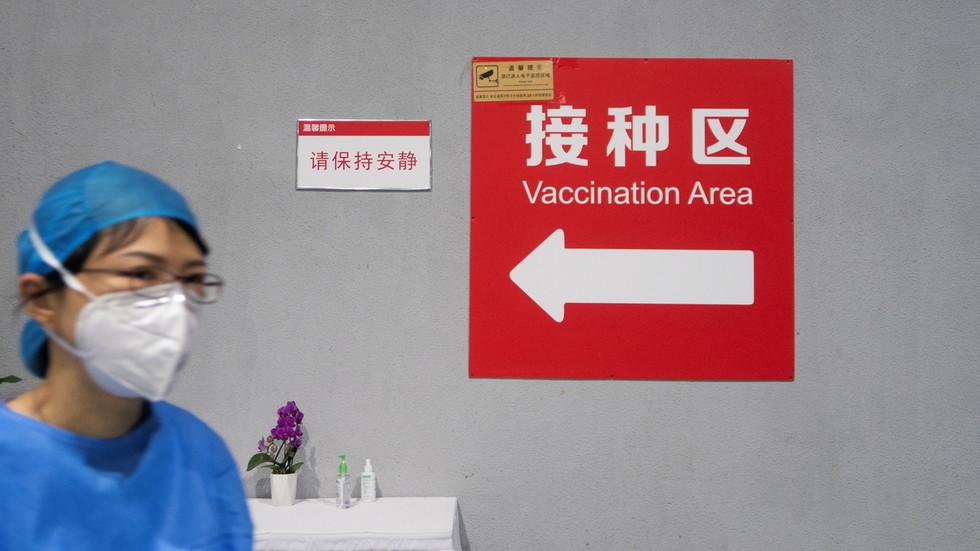