The U.S. is banning the importation of dogs from 113 countries for at least a year because of a sharp increase in the number of puppies imported into the country with fraudulent rabies vaccination certificates. The countries are widespread and include Kenya, Uganda, Brazil, Colombia, Russia, Vietnam, North Korea, Nepal, China, and Syria.

“We’re doing this to make sure that we protect the health and safety of dogs that are imported into the United States, as well as protect the public’s health,” Dr. Emily Pieracci of the Centers for Disease Control and Prevention tells NPR.

In 2020, the CDC discovered more than 450 dogs arriving in the U.S. with falsified or fraudulent rabies certificates, a 52% increase compared with the previous two years. Rabies was eliminated in dogs in the United States in 2007, though unvaccinated canines bit by rabid wildlife (or come in contact with their saliva) — raccoons, skunks, or bats, for example — can still contract the disease that way.

A couple of interesting factoids:

If you recall, Joe Biden’s dog, Major, was involved in two biting incidents in a month. The dog “nipped someone while on a walk,” according to Jill Biden’s press secretary, Michael LaRosa. The animal “is still adjusting to his new surroundings,” he said. Did Major have rabies? Where did Major come from anyway? Is he an “anchor-dog?” We presume Major will not befall to the same fate as Biden’s other dog Champ.

Apparently, Joe Biden is more worried about protecting Americans from rabid dogs than the illegal immigration of humans and the spread of COVID-19.

Dr. Emily Pieracci is correct on one very profound principle. It is not just about protecting Americans from illegal immigration. It also will protect the illegal immigrant from falling into the hands of an illegal system of traffickers that will hurt them and the countries they come from. Humans are not dogs! This means we should take more care, not less, to manage controlled, rational immigration.

Open borders for humans not properly controlled is NOT humane. 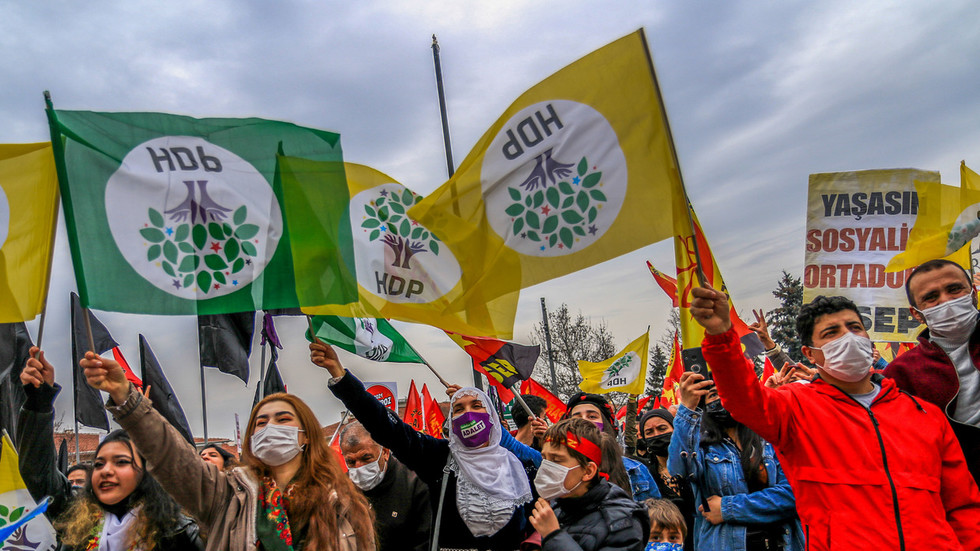