Claiming 42% growth in the U.S. firearms industry, Smith and Wesson said it more than doubled its sales during the fiscal year that ended in April.

The company rewarded shareholders with a $50 million share repurchase program designed to boost stock price, as well as a 60% increase in its quarterly dividend to 8 cents a share.

Mark Smith, president and CEO, said Smith & Wesson achieved the results in spite of what he called “the unthinkable challenges” facing the company and the country.

“Our employees more than doubled the prior year sales, passed a milestone of $1 billion in revenue, and by every financial and operating metric, have delivered the most successful year in the 169 year history of the company,” he said in a news release.

The company has faced opposition in recent years, including an ongoing lawsuit from the state of New Jersey over its marketing practices. Critics point out that its military-style rifles — called modern sporting rifles in the industry and assault rifles by others — have been used in mass shootings at Parkland, Florida, and elsewhere.

Such weapons are barred from sale in Massachusetts. State Rep. Bud Williams, D-Springfield, and others have called for Massachusetts to ban the manufacture of guns that cannot be sold on the civilian market here.

Smith & Wesson completed a spinoff in August of its outdoor products and accessories business. Comparison data for revenue and profits from a year ago only takes into account those parts of the business that are still a part of the company.

Smith & Wesson also announced in May that it will sell the hunting-focused Thompson/Center Arms brand. 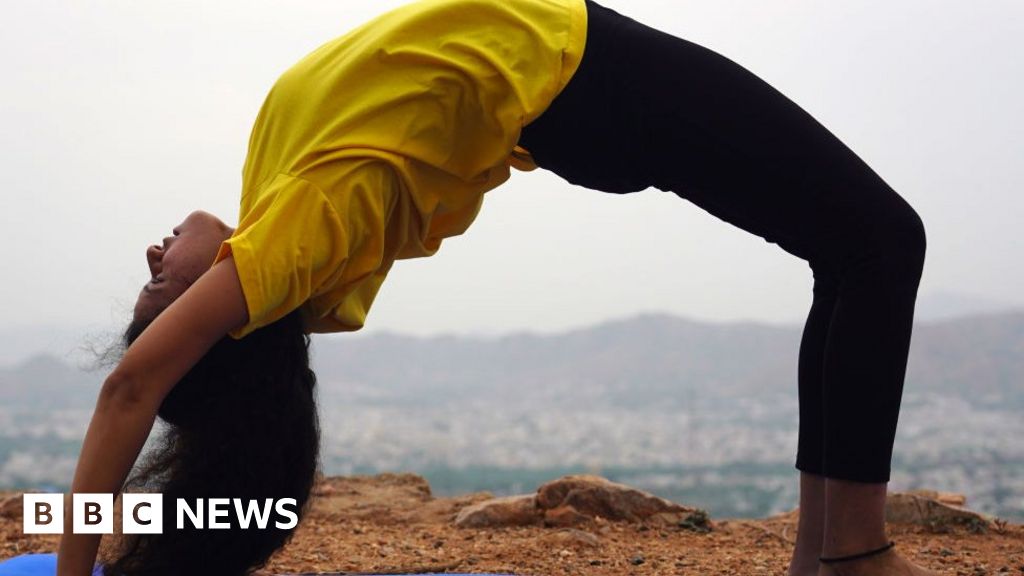