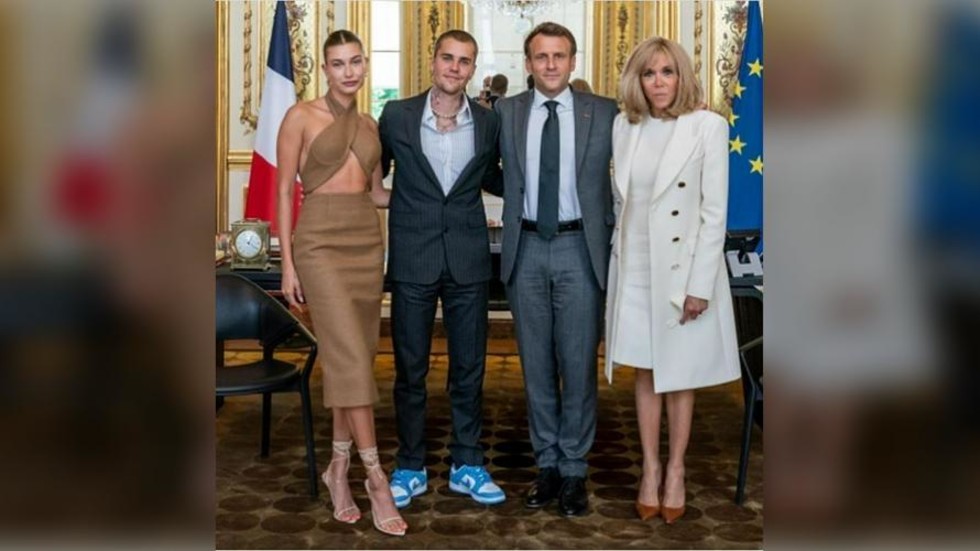 Millions of Justin Bieber’s Instagram fans liked a photo in which the Canadian-born crooner and his model wife posed with the president and first lady of France after stopping by the Elysee Palace during their visit to Paris.

In the photo, Emmanuel Macron and his wife Brigitte pose next to Bieber and his wife Hailey inside the presidential palace. The singer’s attempted nod to propriety consisted of a suit worn over blue sneakers and an unbuttoned shirt.

Bieber did not put a caption next to the photo, leaving fans and reporters alike to speculate about the meeting and its motives.

As more photos of the meeting began to circulate on other social media platforms soon thereafter, courtesy of Macron’s official photographer Soazig de la Moissonnière, the French media tried to provide some context.

The Biebers were “passing through” Paris and requested a meeting with the president, BFMTV reported. They were admitted to the palace on Monday afternoon, and discussed “issues related to youth.”

Macron isn’t exactly allergic to celebrity attention. Back in July 2017, he had the Barbadian singer-actress Rihanna over at the palace. They eventually worked together to raise money for education in developing countries, at a February 2018 conference in Senegal.

Earlier this month, however, during a visit to southern France, Macron was slapped by a member of the public, who shouted “Down with Macron-ism!” and “Montjoie Saint Denis,” the battle cry of the medieval French kingdom.

The man, identified as Damien Tarel, was sentenced to four months in jail for assault. 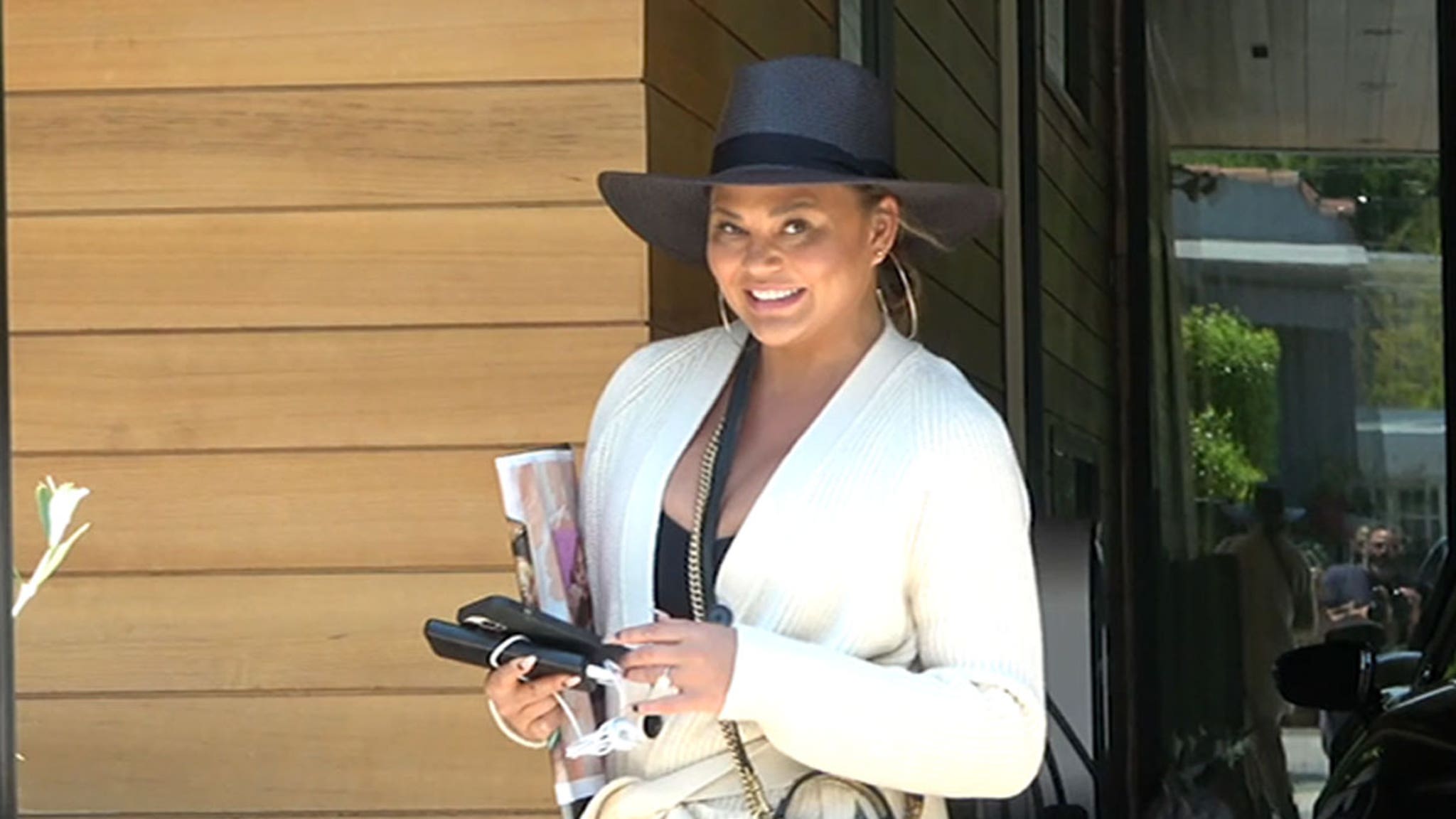 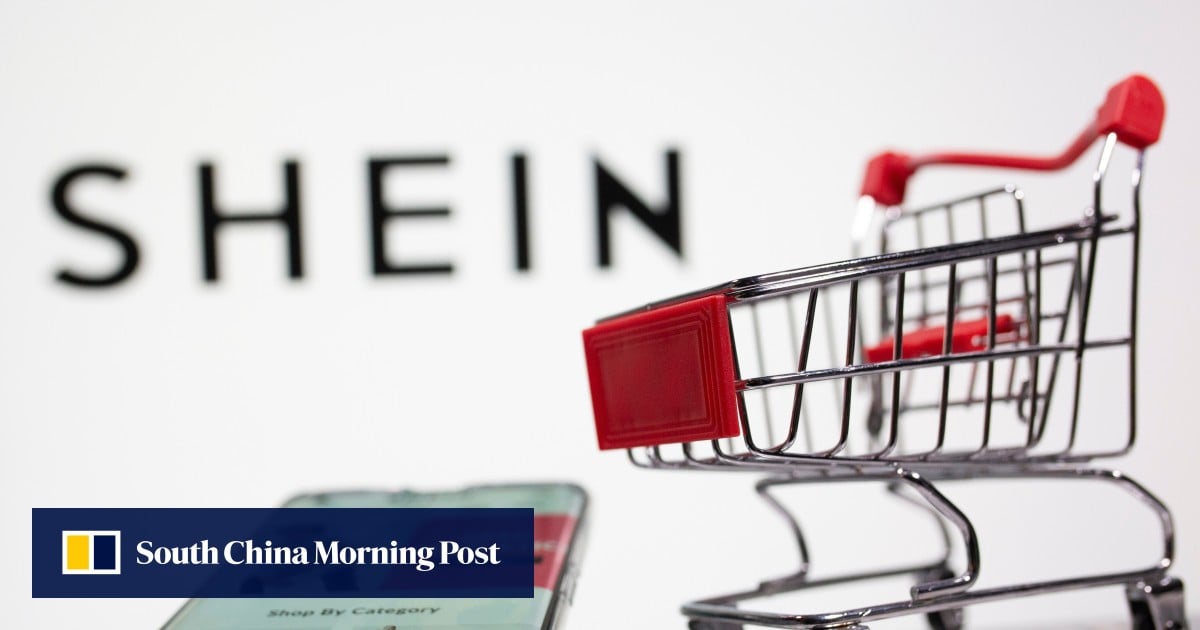