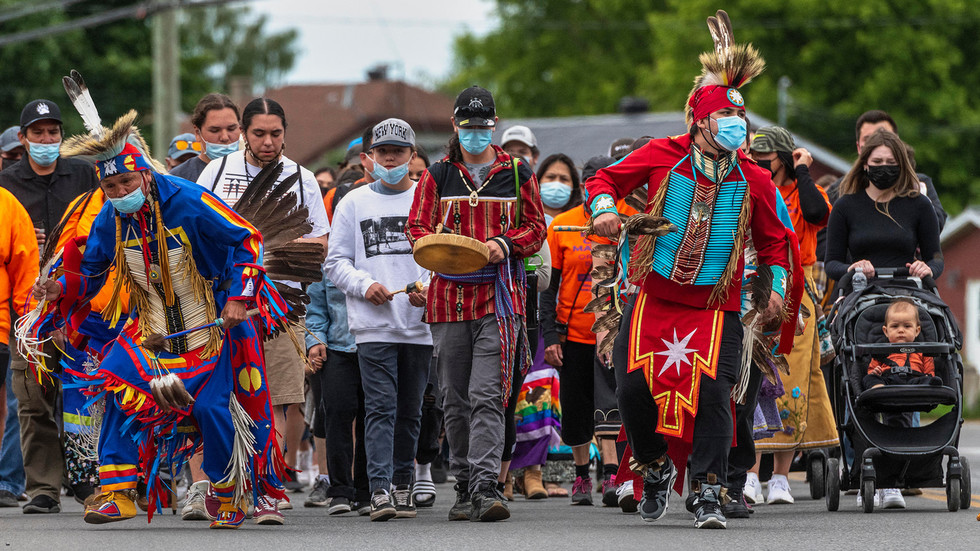 Amidst unabating public anger in Canada over the discovery last month of a mass grave of indigenous children, a coalition of countries, including China and Russia, has called for a “thorough and impartial” probe into the tragedy.

The remains of 215 children, some as young as three years old, were found in May by the Tk’emlúps te Secwépemc Nation in the province of British Columbia at the site of what was once the largest residential school for the forced assimilation of indigenous children.

An estimated 150,000 children were forcibly boarded in, and many were subjected to abuse at, the infamous government and church-run school system – which was operational from the 1830s to as recently as the 1990s – in what Canada’s Truth and Reconciliation Commission termed in 2015 as a “cultural genocide.”

In a statement to the United Nations Human Rights Council on Tuesday, Jiang Duan, a senior official at China’s mission to the UN, urged for a “thorough and impartial investigation into all cases where crimes were committed against the indigenous people, especially children, so as to bring those responsible to justice, and offer full remedy to victims.”

The statement, which was supported by Russia, Belarus, Iran, North Korea, Syria and Venezuela, comes at a time when Canada has seen outrage boil over regarding the abuses and the prolonged absence of transparency and accountability on the part of either the government or the church.

Despite its closure in 1978, the deaths of the 215 children at the Kamloops Indian Residential School had reportedly been undocumented until the discovery. Nor were they included in the rough death-tally of over 4,100 children who died while attending residential schools across the country.

In response to the “heartbreaking” discovery, Canada’s Prime Minister Justin Trudeau had tweeted that it was “a painful reminder of that dark and shameful chapter of our country’s history.”

On Monday, as the country marked its annual National Indigenous Day, Trudeau reiterated that the mass grave serves as a “stark reminder of the systemic oppression, inequalities, and discrimination that Indigenous peoples have endured over the past years, decades, and centuries, and the injustices and challenges they continue to face today.”

The recent and tragic findings of remains at former residential schools serve as a stark reminder of the systemic oppression, inequalities, and discrimination that Indigenous peoples have endured – and continue to endure. Saying sorry is not enough – we must take action.

However, over the past month, indigenous protesters and rights groups have called for an apology and acknowledgement of guilt from both Ottawa and the Catholic Church, denominations of which ran the majority of the residential schools.

For instance, the Kamloops school was operated for the most part under a Catholic order called the Oblates of Mary Immaculate, founded in 1816.

On occasion, the expressions of anger towards the church and figures of colonial authority have been dramatic. Earlier this month, a statue of Egerton Ryerson – considered one of the primary architects of the controversial school system – was toppled and beheaded by demonstrators following a rally at the university that bears his name in Toronto.

Across Canada, there have been reports of Catholic Churches and statues being defaced with graffiti – the links of which to indigenous protests continues to be a matter of speculation in the national media.

In the city of Vancouver, a church and memorial of Queen Victoria were splattered with painted signs that read “killers” and “release the records” – ostensibly in reference to a long-standing demand by indigenous groups for the church to publish archival material about the school system.

The most recent of these incidents occurred on Monday night as two Catholic churches on indigenous community land in British Columbia were burned down in suspected cases of arson. The churches were located less than 100 kilometers from the site of the Kamloops school.

While he would not speculate on the cause of the fires, Chief Greg Gabriel of the Penticton Indian Band told the Canadian Press, “There’s a lot of anger, a lot of hurt in every First Nations, Indigenous community throughout Canada.” 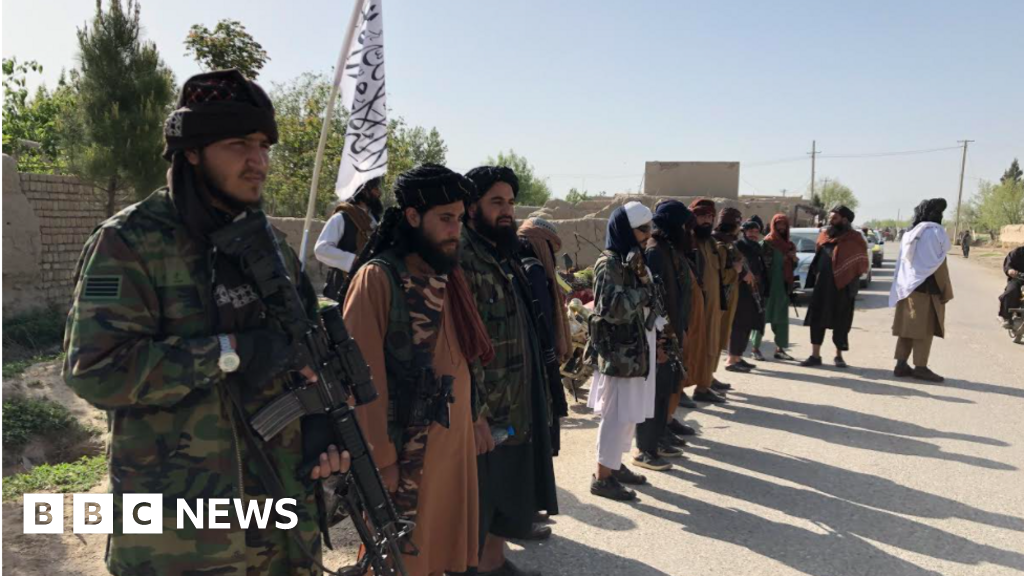