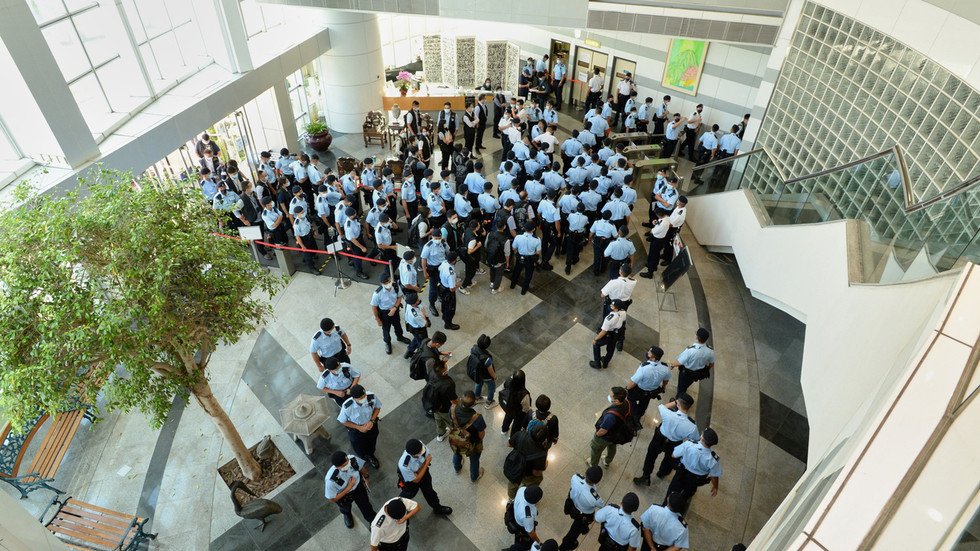 Speaking on Tuesday, Lam defended the Chinese authorities’ raid on Apple Daily last week, where hundreds of police officers arrested senior executives at the tabloid over allegations of “collusion with a foreign country.”

The crackdown on the paper came amid accusations from authorities that it has violated China’s recently implemented National Security Law, marking the first time the legislation has been used to target a media outlet.

The Hong Kong leader rejected the criticism of the raid from Western nations, who have argued that China’s action raises concerns about freedom of the press and free speech within the region.

“It’s not a problem to criticize the Hong Kong government, but if there is an intent to organize activities to incite the subversion of the government then that is, of course, a different thing,” Lam said, explaining the arrest of the newspaper executives.

Addressing reporters at a weekly news conference, she denounced the US for accusing China of engaging in a “politically motivated” prosecution through the security law. The Hong Kong chief executive claimed Western countries are trying to “beautify these acts of endangering national security” and are underplaying “the significance of breaching the national security law.”

The group’s editor-in-chief, Ryan Law, and chief executive officer Cheung Kim-hung have both been denied bail after being charged following the raid with conspiracy to commit collusion with a foreign country. Three other senior executives have been released pending further investigation.

Apple Daily’s owner Jimmy Lai has previously been sentenced to 14 months in prison for his role in anti-Beijing protests that took place during 2019. An adviser to Lai, Mark Simon, warned following the raid that the media outlet could now have to permanently close in “a matter of days.” 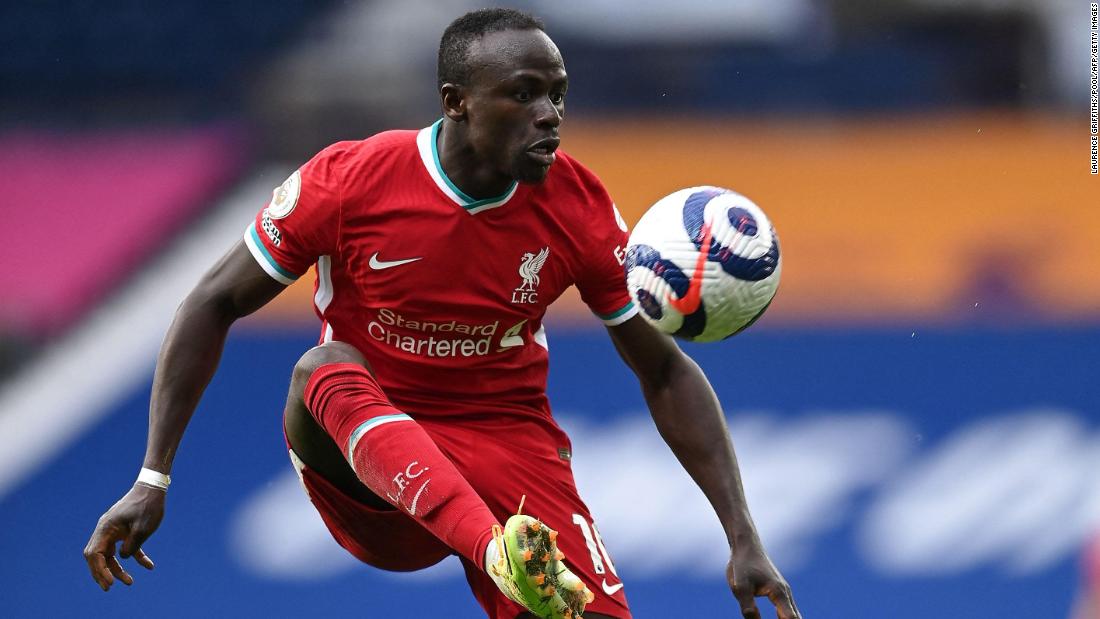 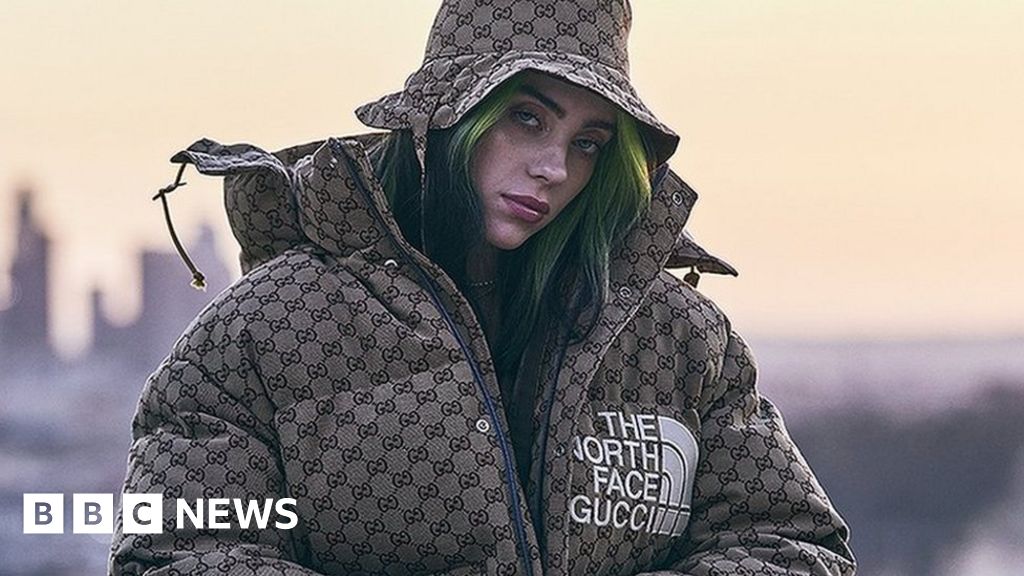