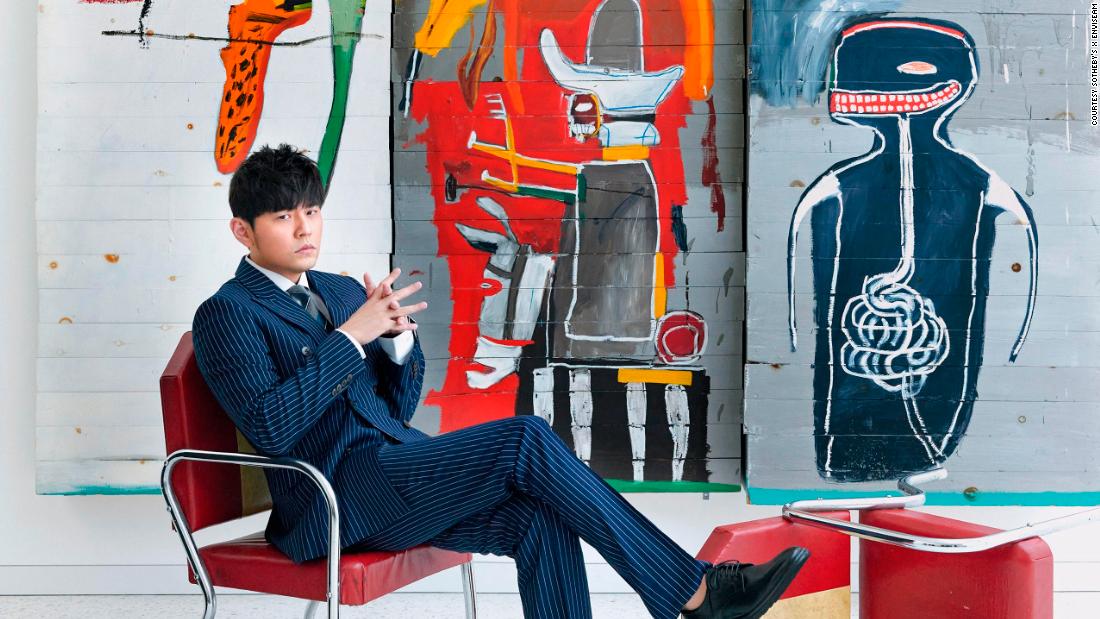 Taiwanese pop star Jay Chou tends to excel at whatever he puts his mind to. He’s one of Asia’s best-known singers, the director of an award-winning movie and a magician with his own Netflix series. But when it came to collecting art, Chou wasn’t, by his own admission, instantly successful. 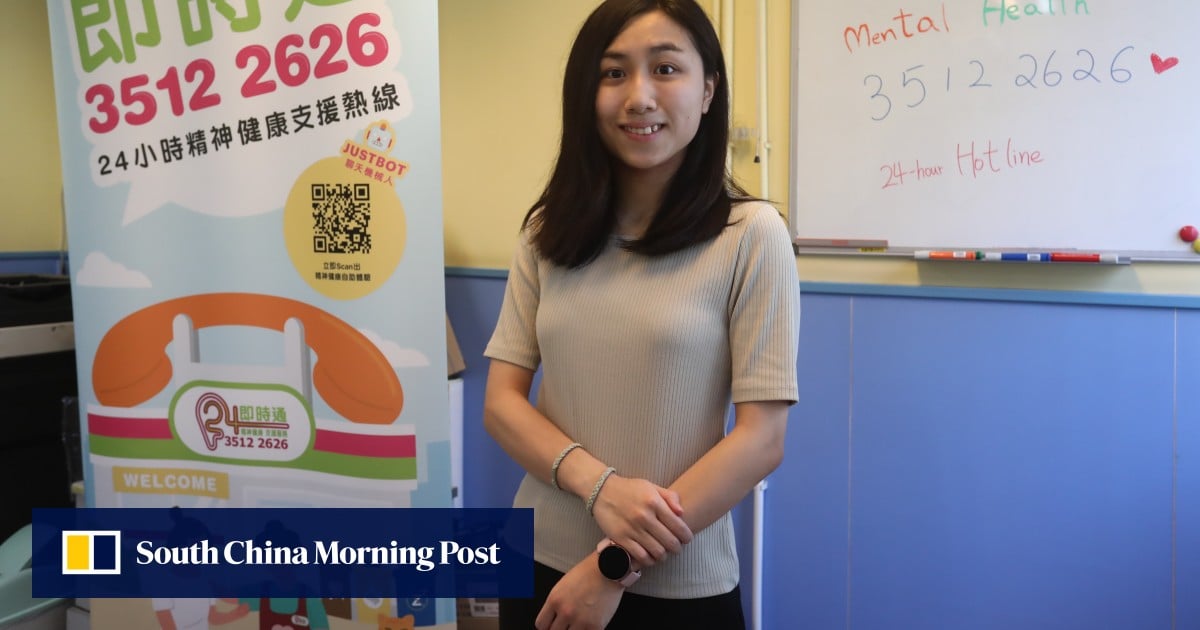