The leader of the woke movement in sports and the self-proclaimed sex symbol of the decade Megan Rapinoe did not know what was coming to her when she tweeted this 10 years ago.

I’d say cancel culture could not come for the head of a more deserving person.

The beauty of cancel culture beast is that it is in constant need of new meat, and it turns on its own creators when they least expect it. Navigating cancel culture is like walking in a minefield that you spent your life creating. You don’t know which of your past “transgressions” that seemed innocuous at the time will blow up in your face.

Judging decades-old speech through the lens of today’s “community standards” is like judging decades-old fashion based on today’s fads. When it comes to publicly acceptable discourse, the woke mob is constantly redrawing the boundaries. What we knew last week as “The Pride flag” has been replaced with “The Progress flag” today. Are you still flying “The Pride flag?” Congratulations – you are now the subject of the Twitter hissy fit. Quit your job and spend more time on social media so you can keep up with the “changing times.”

If you are on the cancel culture bandwagon, remember that eventually you will be the one thrown off and ran over when you outlasted your usefulness as more people jump on. This is a good thing for Victoria’s Secret – they can now bring back the angels. 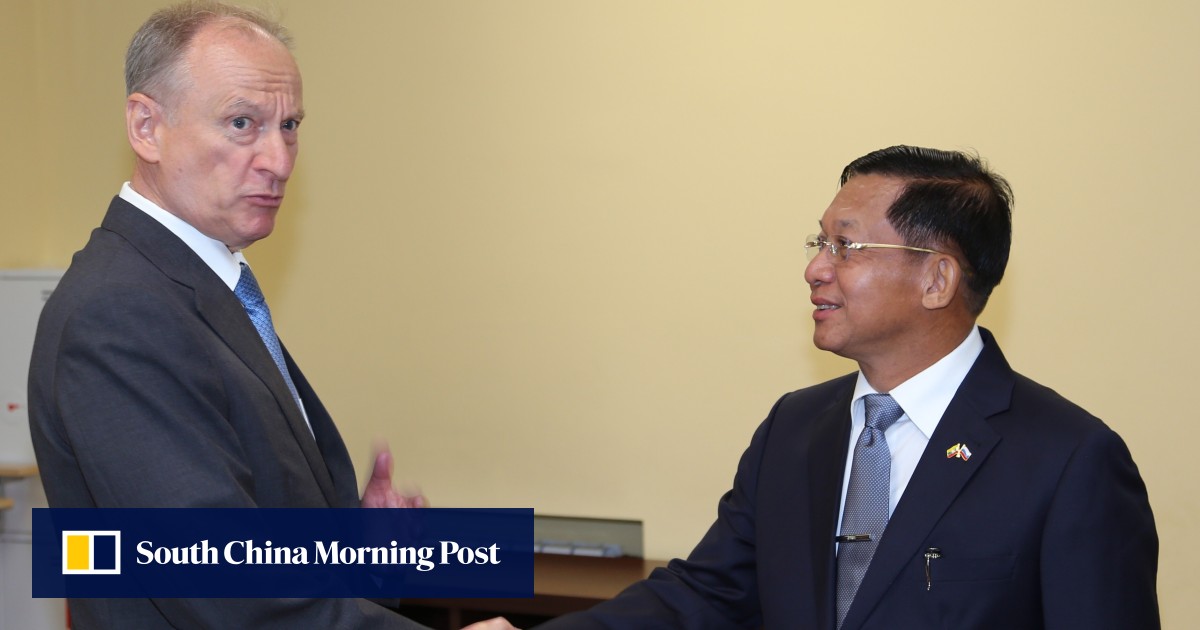