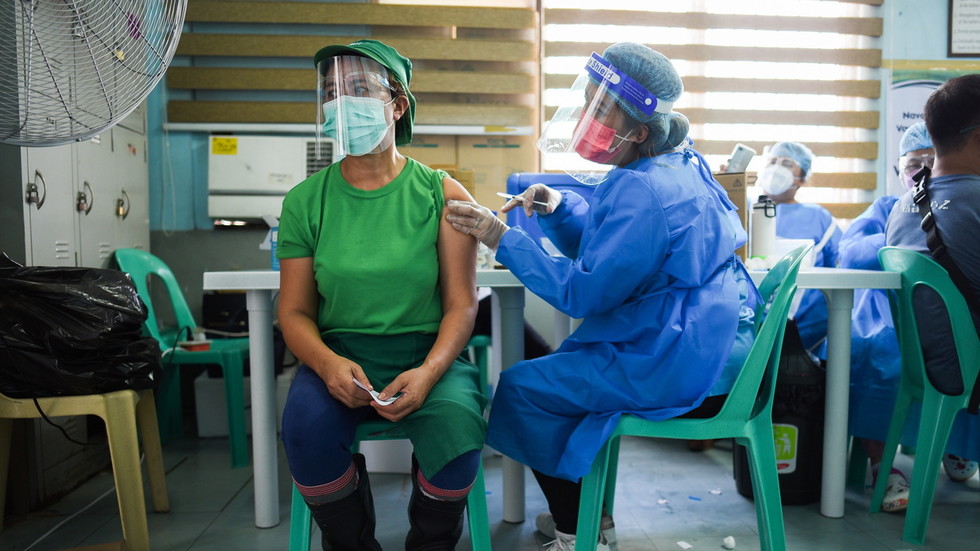 Angered by the country’s low vaccination rate, Philippines President Rodrigo Duterte has said he may jail people who refuse to get the shot against coronavirus.

Duterte vented his frustration over vaccine hesitancy during a cabinet meeting late on Monday night.

“If you don’t want to get vaccinated, leave the Philippines,” he said, as quoted by the PNA news agency. “Go to India if you want, or somewhere to America. But for as long as you are here and you are a human being and can carry the virus, you should get vaccinated.”

The president asked the government to identify those who refuse to get the shot. “I will order their arrest, to be honest,” he said. “Choose – get vaccinated or get imprisoned?”

Duterte, who is known for using straightforward and crass language in public, was quoted by the Rappler news website as saying, “If you don’t want to get vaccinated, I’ll have you arrested [and] then I’ll inject a vaccine into your buttocks.”

Low turnout forced the country’s capital, Manila, to scrap its ‘no walk-in’ vaccination policy on Monday. Rappler reported that authorities invited 28,000 people to vaccination sites via text message, but only 4,402 showed up. Mayor Isko Moreno said that the city will return to the original open-door method, where anyone can show up for a shot.

Health Undersecretary Maria Rosario Vergeire told reporters on Monday that regional and local officials were instructed to boost border control against the Delta variant, which was previously known as the Indian variant and is more transmissible than the original strain of the coronavirus.

Philippines health officials recorded 5,249 new cases and 128 deaths on Monday. Overall, more than 1.36 million have been infected with the coronavirus, and 23,749 have died.

As of Saturday, 2,210,134 Filipinos have been fully vaccinated, according to PNA. The population of the Philippines is close to 111 million, according to the UN. 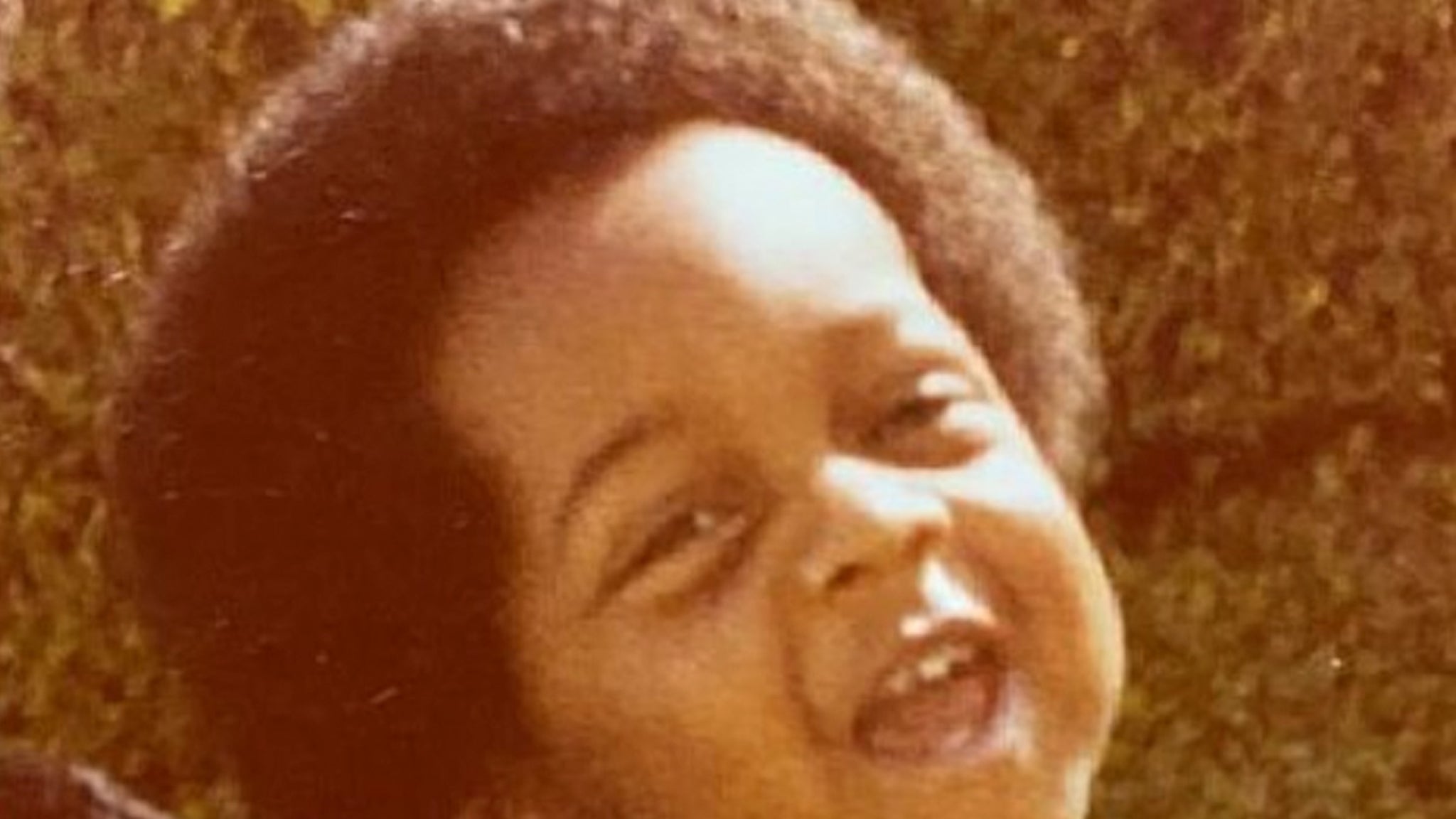