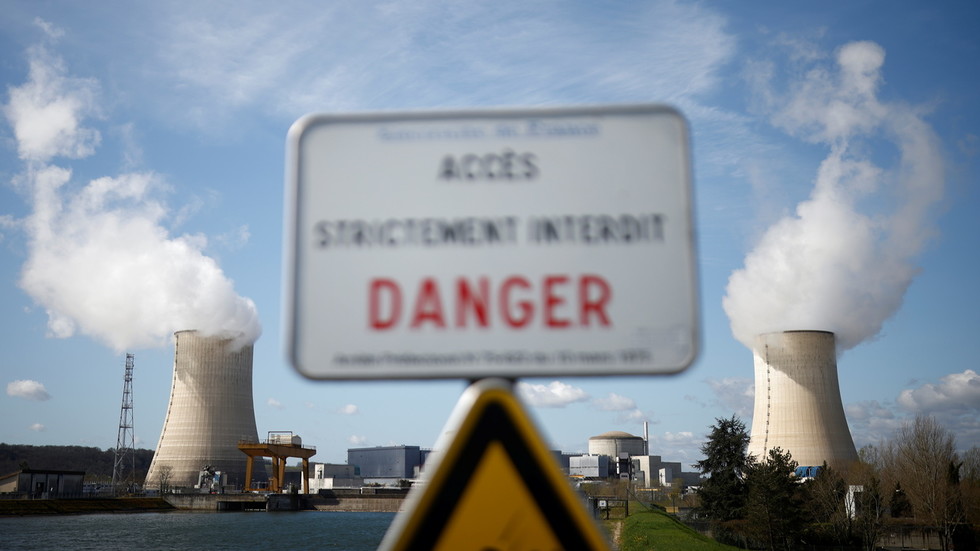 In the latest protests over the government’s energy reform plan, workers downed tools at EDF and Engie nuclear power sites and hydropower stations, and electricity generation fell by 3.12%.

As of 06:23 GMT, nuclear power and hydropower generation was marginally down on normal output, the former being reduced by 1.2 gigawatts and the latter by 614 megawatts. The figures represent around 3.12% of available production capacity as of Tuesday morning.

On Monday, Sébastien Ménesplier, the secretary general of the National Federation of Mines and Energy (CGT-FNME), which called for the strike, said that 12,000 to 15,000 workers were expected to take part in the protests on Tuesday.

He said he predicted the government would shelve the proposed nuclear reforms, but the union’s action would continue until it had been formally withdrawn. “In the days to come, things will become clearer,” he stated.

The secretary general of the General Confederation of Labour (CGT), Philippe Martinez, said a demonstration in Paris would also be attended by members of other CGT federations, including railway workers and public service employees, as well as a number of elected officials who were opposed to the social and local consequences of the proposed reforms.

The reform plan involves a restructuring of energy giant EDF. The unions fear that splitting the firm’s nuclear and renewable-energy activities could lead to the dismantling and privatization of the group. 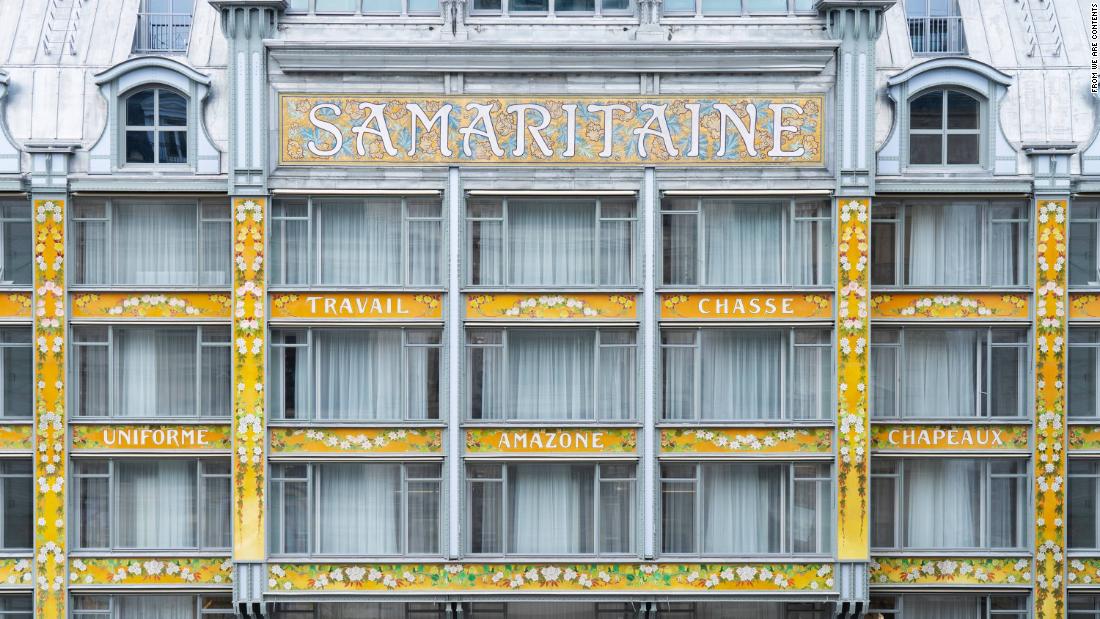 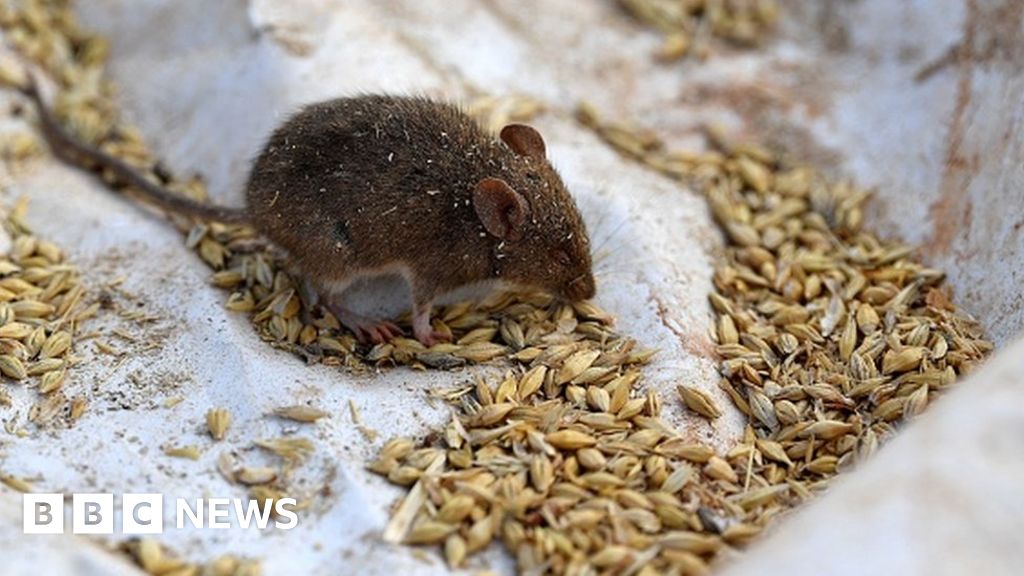