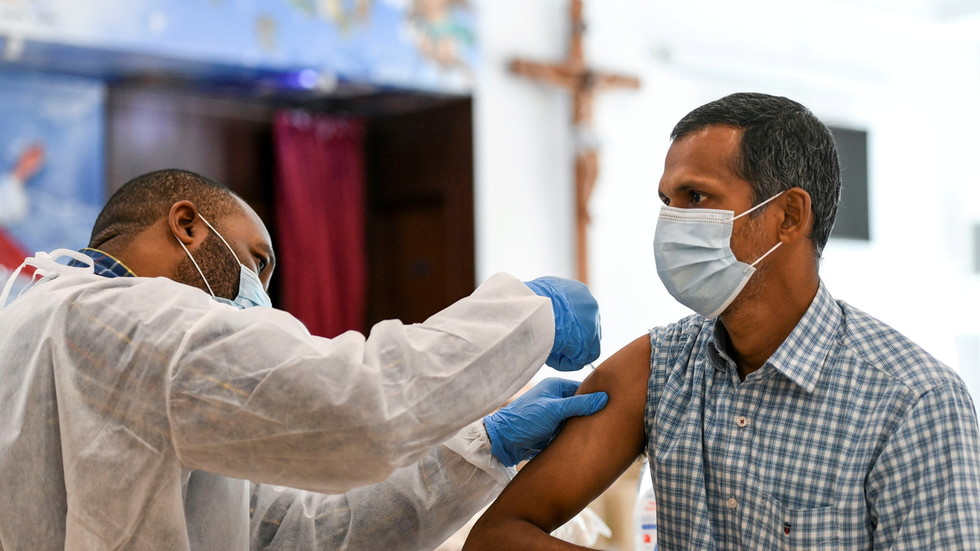 The capital of the UAE has opened up its vaccination campaign to tourists, allowing those travelling to the emirate on a tourist visa to get jabbed for free before returning to their country of residence.

In information provided to Reuters by the emirate’s public-health provider on Tuesday, the Abu Dhabi Health Services Company (SEHA) said that visitors could book free vaccinations during their stay.

SEHA specified that visitors with visas issued by Abu Dhabi and those issued with visas on arrival, as is the case for most European arrivals, were eligible for the scheme.

Previously, vaccinations have been restricted to UAE citizens and residency visa holders. On June 11, the Abu Dhabi Media Office said holders of expired residency or entry visas were also eligible for free vaccinations.

There was no indication that the new measures apply to Dubai, the most populous emirate, as well as to the other five emirates, including Ras Al-Khaimah, which is increasingly popular with tourists.

In June, the UAE’s health authorities said that nearly 85% of the eligible population had received at least one vaccine dose. The data did not reveal how many had received both shots.

Both China’s Sinopharm jabs and the Pfizer-BioNTech vaccine are available in Abu Dhabi.

Currently, travellers from 27 countries, including China and Germany, can enter without the need to quarantine, but many visitors will need to isolate. People driving from other emirates are tested on arrival.