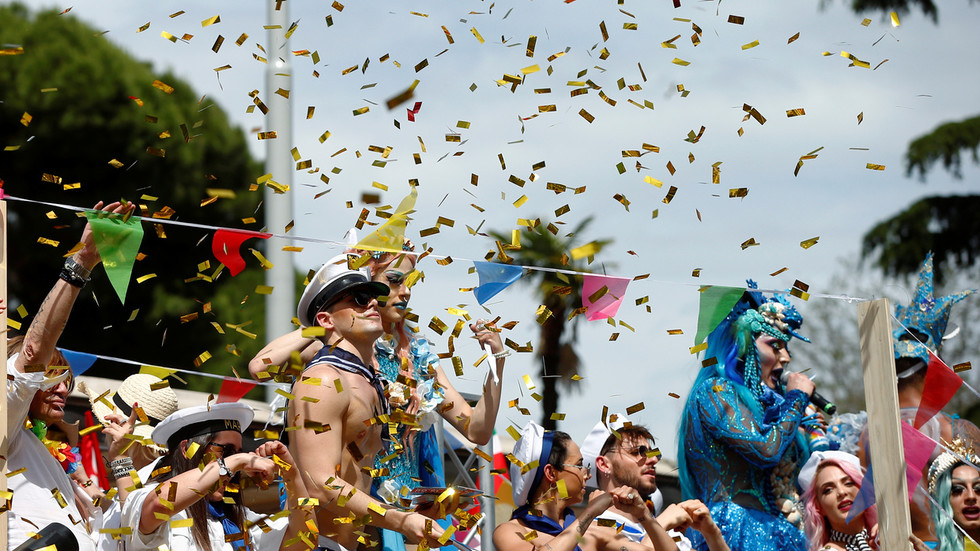 In a rare move, the Vatican has lodged an official complaint over an anti-homophobia bill that is now being examined by Italy’s parliament, alleging that it undermines the church’s freedoms, an Italian newspaper has reported.

The Corriere della Sera newspaper said that on June 17 the Vatican’s Secretary for Relations with States Paul Richard Gallagher sent a letter to the Italian Embassy to the Holy See protesting a bill designed to combat attacks against LGBT people.

Gallagher was said to have argued that the bill violates the 1929 treaty between Italy and the Vatican that guarantees the right of the Catholic Church to define its teachings and run its own affairs.

The diplomat reportedly took issue with Article 7 of the bill, which does not grant exemptions to private schools from participating in the National Day Against Homophobia, Lesbophobia, Biphobia and Transphobia. Gallagher argued that the clause is an attack on the “freedom of beliefs” of the Catholic community. The bill would establish a public holiday if it becomes law.

The legislation, dubbed by Italian media the ‘Zan bill’ after one of its authors, politician and LGBT activist Alessandro Zan, was approved by the Chamber of Deputies – the lower house of Italy’s parliament – in November. It is currently being examined by the Senate.

The bill seeks to make discrimination and violence motivated by the perception of one’s sexual orientation, sex or gender identity punishable by up to four years in jail and a fine of up to €6,000 ($7,130).

The Catholic Episcopal Conference of Italy (CEI) released a statement last year expressing fears that passage of the bill will open the door to criminal proceedings against “those who believe that a family requires a father and a mother.” CEI chief Cardinal Gualtiero Bassetti told Corriere della Sera last month that the church was ready for “open dialogue” on the legislation.

Proponents of the Zan bill insist that additional safeguards are necessary to protect LGBT people as a vulnerable group. Zan tweeted on Tuesday that the bill does not restrict the freedom of expression or religion. “It respects the autonomy of all schools,” he added. 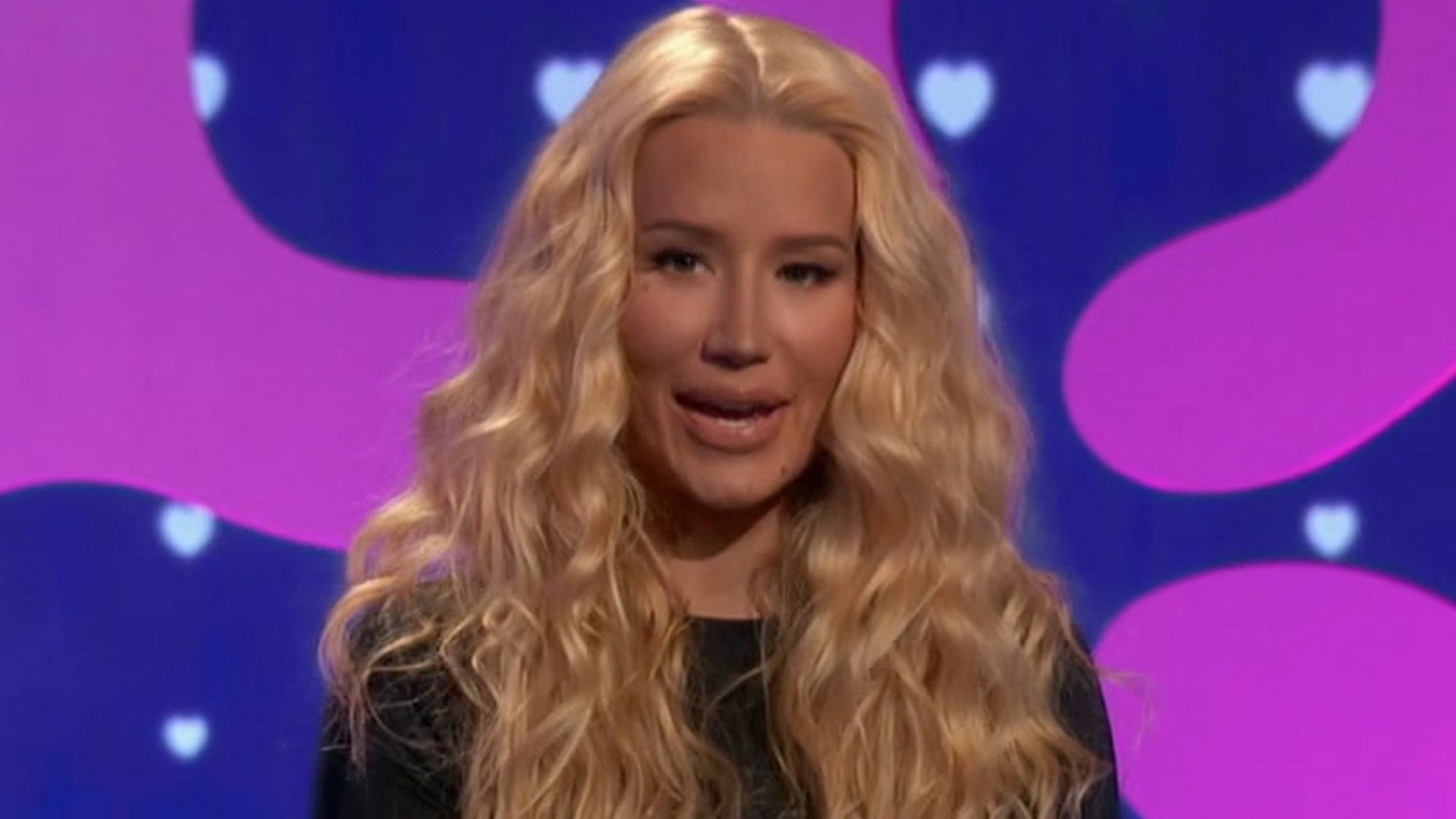 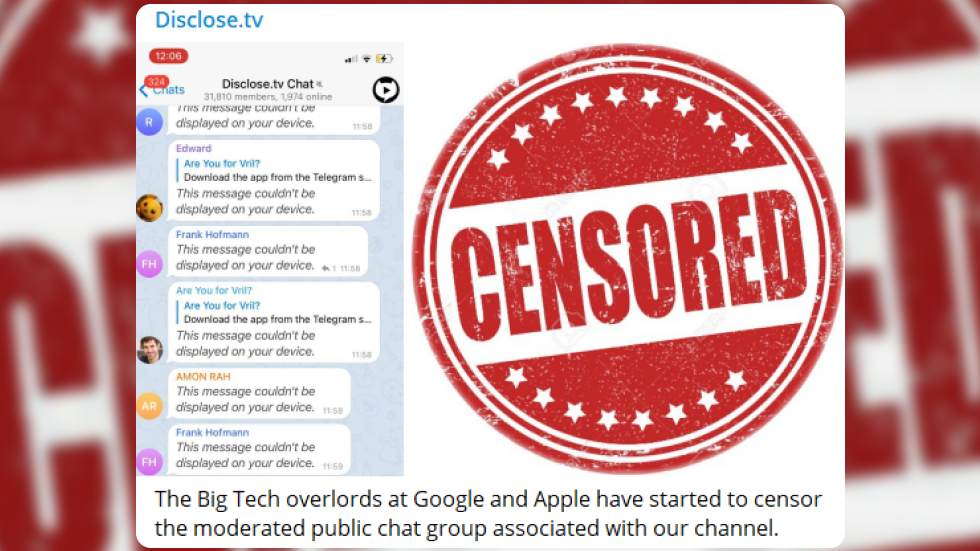