At first, I’d assumed that this was just a bad joke circulating on social media but it’s apparently true. A few days ago, the Chinese Communist Party announced (through the country’s Academy of Sciences) the winners of their prestigious awards in the fields of science and technology.

Near the top of the list was the Wuhan Institute of Virology and some of the doctors there doing all of that research on bats that absolutely didn’t have anything to do with the outbreak of the plague that the world is currently fighting. They went further, saying that those researchers should definitely be awarded a Nobel Prize in medicine for their groundbreaking work.

The Chinese Foreign Ministry argues that the Wuhan Institute of Virology deserves to win the Nobel Prize for Medicine; a look at the blatant contradictions in China’s propaganda about vaccine diplomacy … The fact that the Chinese government insists the Wuhan Institute of Virology deserves celebration is another indicator that it intends to change nothing in the aftermath of the pandemic.

This is a joke, right? 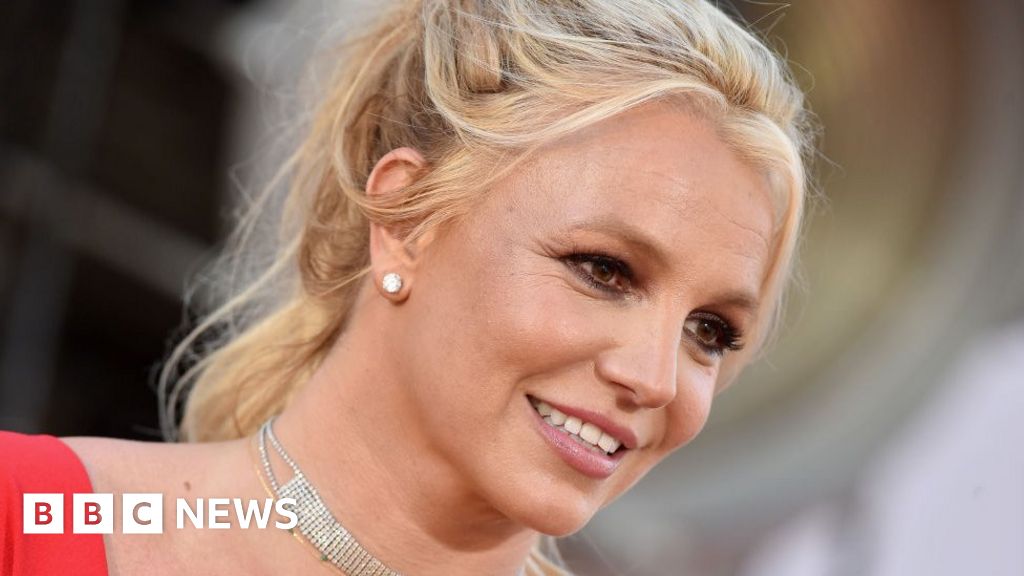