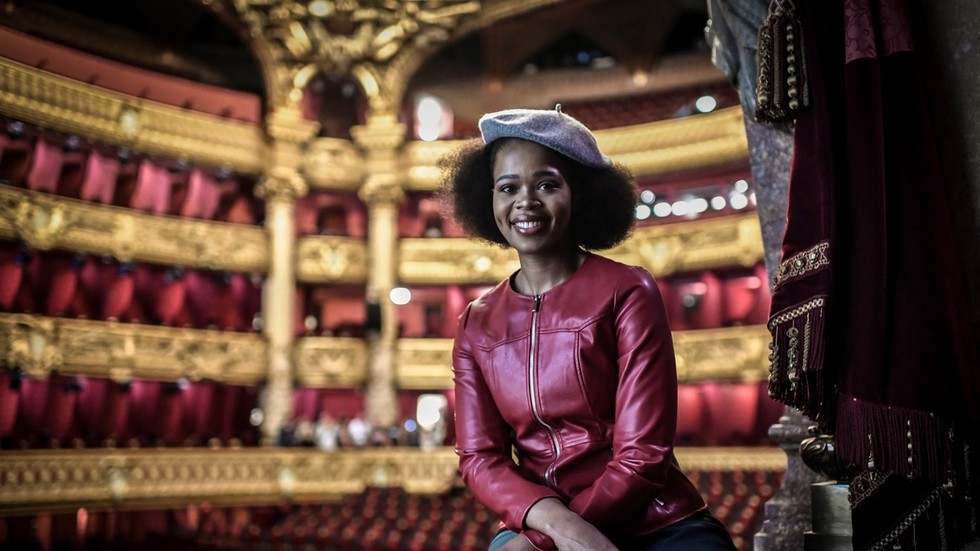 South African opera singer Pretty Yende claims that she was strip-searched and treated like a criminal while detained at France’s Charles de Gaulle Airport on a trip to Paris.

The soprano told Opera Wire news website that she was detained on Monday when she arrived from Milan for a performance of Vincenzo Bellini’s La Sonnambula in the Theatre des Champs-Elysees opera house in Paris.

The singer claimed she was stopped by customs officials and forced to spend several hours in a detention cell. According to Yende, the officials insisted that the travel document she had was “not accepted by France.”

I had the right documents but they said, ‘No, she has to be deported back to Italy.’

Yende said that officers took her cellphone and asked her to take off her shoes. She said she was shocked and had felt “stripped of my human dignity and respect.”

She first retold the alleged incident in a series of posts on Instagram, accusing the airport officials of “outrageous racial discrimination and psychological torture and very offensive racial comments.”

“I was stripped and searched like a criminal offender and put on the retention cell on terminal 2B customs control Charles de Gaulle, Paris,” she wrote.

Yende said that officials took all her belongings and told her to write down the phone numbers of close family and friends.

“They said they were going to take me to a ‘prison hotel’ in the meantime, while they looked at me like I was a criminal offender,” the singer wrote, adding that she was “traumatized” by the treatment. She claimed that most of the officials refused to speak English to her, and that she had heard police officers “talking and laughing down the hallway.”

“Police brutality is real for someone who look like me,” Yende wrote.

The airport did not comment on the allegations. A French police source told AFP that the singer had arrived with a South African passport without a visa. The source denied that Yende was asked to remove her clothes and said that “at no moment were there any incidents.”

The police source said the singer was released an hour and a half later with a visa allowing her to enter France, adding that Yende was held for verification purposes which had nothing to do with her skin color.

Yende has performed in opera houses in Berlin, Paris, Barcelona, New York, and Los Angeles, among other places. In 2019, she was awarded the Order of the Star of Italy. 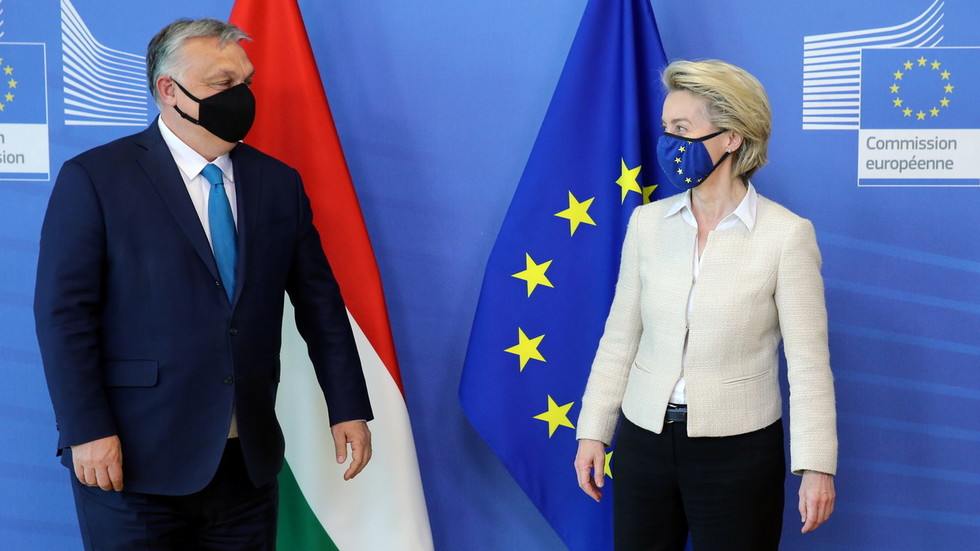 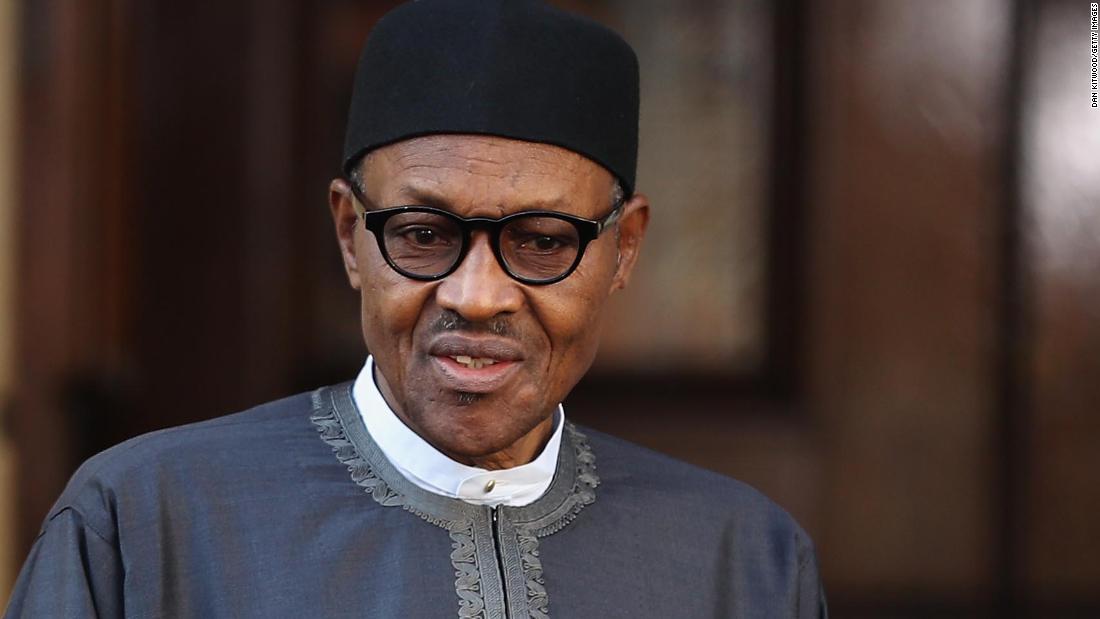