This was the first-ever State of the Union address given by a state Governor.

What do you get when you send Donald J Trump to Harvard Law School? Ron DeSantis. 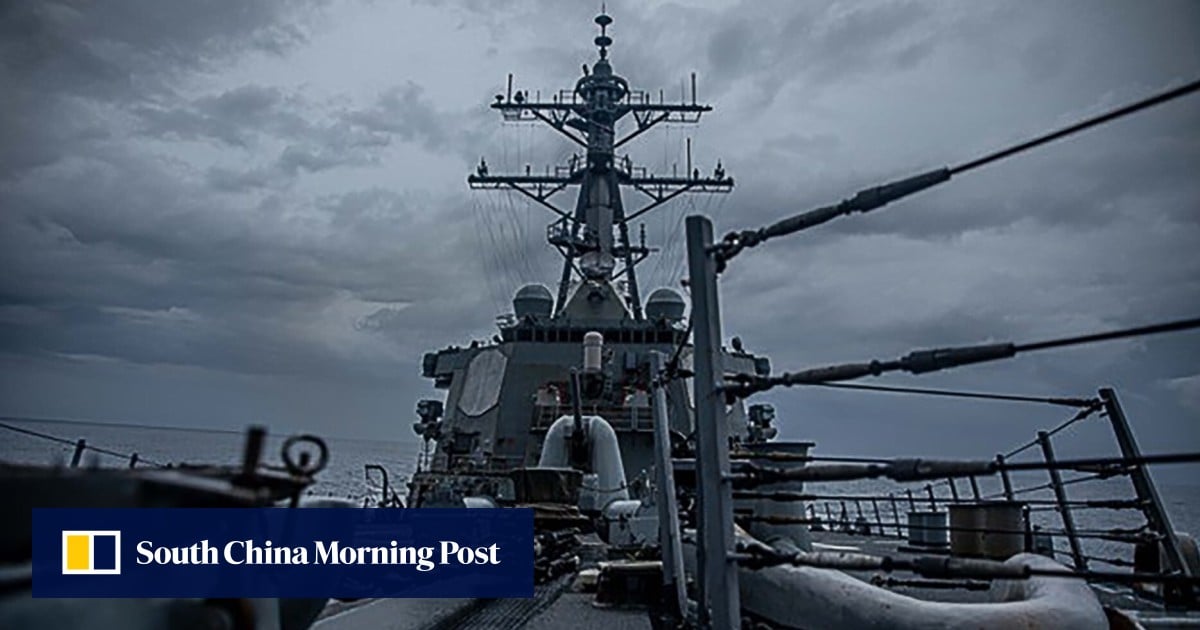