Parents and residents of Loudon County, Virginia, confronted the administration of the School Board today and things quickly escalated. As parents spoke out against Critical Race Theory the board voted to stop public comment.  After the board shut down public comments the Board Superintendent then declared the meeting was an unlawful assembly and had the Sheriff’s department begin making arrests.

Part of the meeting is below including the comments from Richard Black a former state senator.

The conservative parents and residents refused to be silenced, so the Superintendent called the meeting an ‘unlawful assembly’, the next video shows confrontation between parents and the Sheriff’s department.   The police were put in a bad spot by the School Board decision.

This must catch fire! This must  become the scene playing out across this country in all public forums as citizens educate themselves to their rights and peacefully and lawfully exercise them. Wake up Americans and get off the couch and into the arena and fight for the next generations to have liberty and freedom for all.

Fight against draconian government edicts not based on science or safety.

Fight against censorship and stand up for free speech.

Fight against unequal protections under the law and for due process.

Fight for history not to be erased.

Fight for Big Tech to be accountable for their actions.

Fight for your children and workplaces to be free from the indoctrination of anti – white racism.

And so much more… 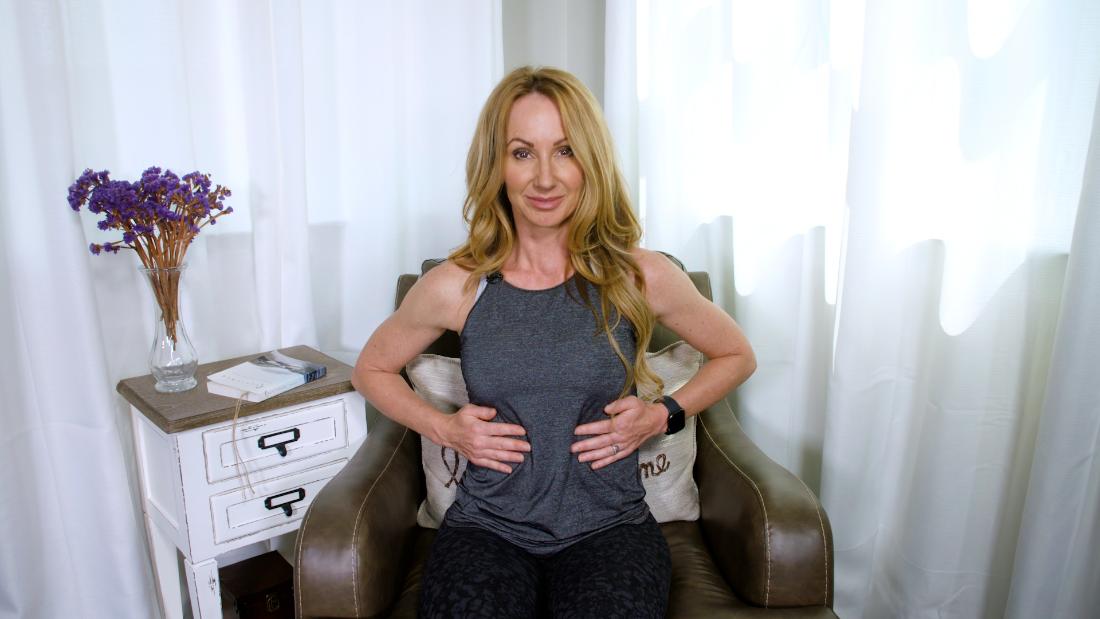