Russia’s state-run Tass News agency reported the Russian military issued a statement that, “At 11:52 on June 23 this year the destroyer URO Defender of the British Navy, operating in the northwestern part of the Black Sea, crossed the state border of the Russian Federation and entered the territorial sea in the area of ​​Cape Fiolent for 3 km.”

Russia’s state-run RIA Novosti news service reported that the Su-24M Russian bomber waited nine minutes after the Russian warship fired its warning shots before it dropped a total of four OFAB-250 bombs near the British warship.

The U.K.’s Ministry of Defense denied the alleged incident.

“No warning shots have been fired at HMS Defender. The Royal Navy ship is conducting innocent passage through Ukrainian territorial waters in accordance with international law,” the U.K.’s Ministry of Defense Press Office tweeted. “We believe the Russians were undertaking a gunnery exercise in the Black Sea and provided the maritime community with prior-warning of their activity. No shots were directed at HMS Defender and we do not recognize the claim that bombs were dropped in her path.” 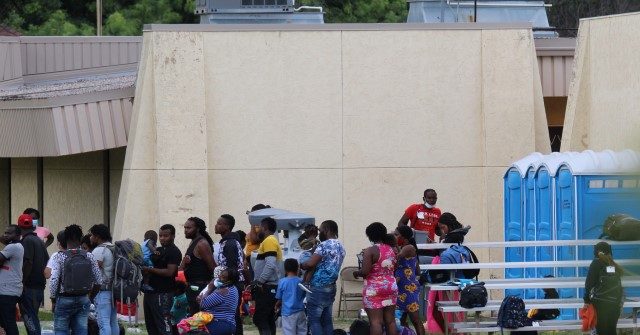