We, the Foreign Ministers of Canada and the United Kingdom, and the United States Secretary of State, are united in our deep and ongoing concern regarding China’s human rights violations and abuses in Xinjiang. The evidence, including from the Chinese Government’s own documents, satellite imagery, and eyewitness testimony is overwhelming. China’s extensive program of repression includes severe restrictions on religious freedoms, the use of forced labour, mass detention in internment camps, forced sterilisations, and the concerted destruction of Uyghur heritage.

Today, we have taken coordinated action on measures, in parallel to measures by the European Union, that send a clear message about the human rights violations and abuses in Xinjiang. We are united in calling for China to end its repressive practices against Uyghur Muslims and members of other ethnic and religious minority groups in Xinjiang, and to release those arbitrarily detained.

We underline the importance of transparency and accountability and call on China to grant the international community, including independent investigators from the United Nations, journalists, and foreign diplomats, unhindered access to Xinjiang.

We will continue to stand together to shine a spotlight on China’s human rights violations. We stand united and call for justice for those suffering in Xinjiang.

Recently President Biden met with the leaders of the G7 and  they all signed off on a communique. This document reads like an academic paper with cliff notes and no actionable measures in practice. China  dismissed the small group of countries the minute it was released.

Here is Gordon Chang’s most recent take on the matter of China’s human rights abuses and the Biden Administration inaction.

The world appears content to allow China’s ethnic cleansing and human rights tragedy, and this include Joe Biden. 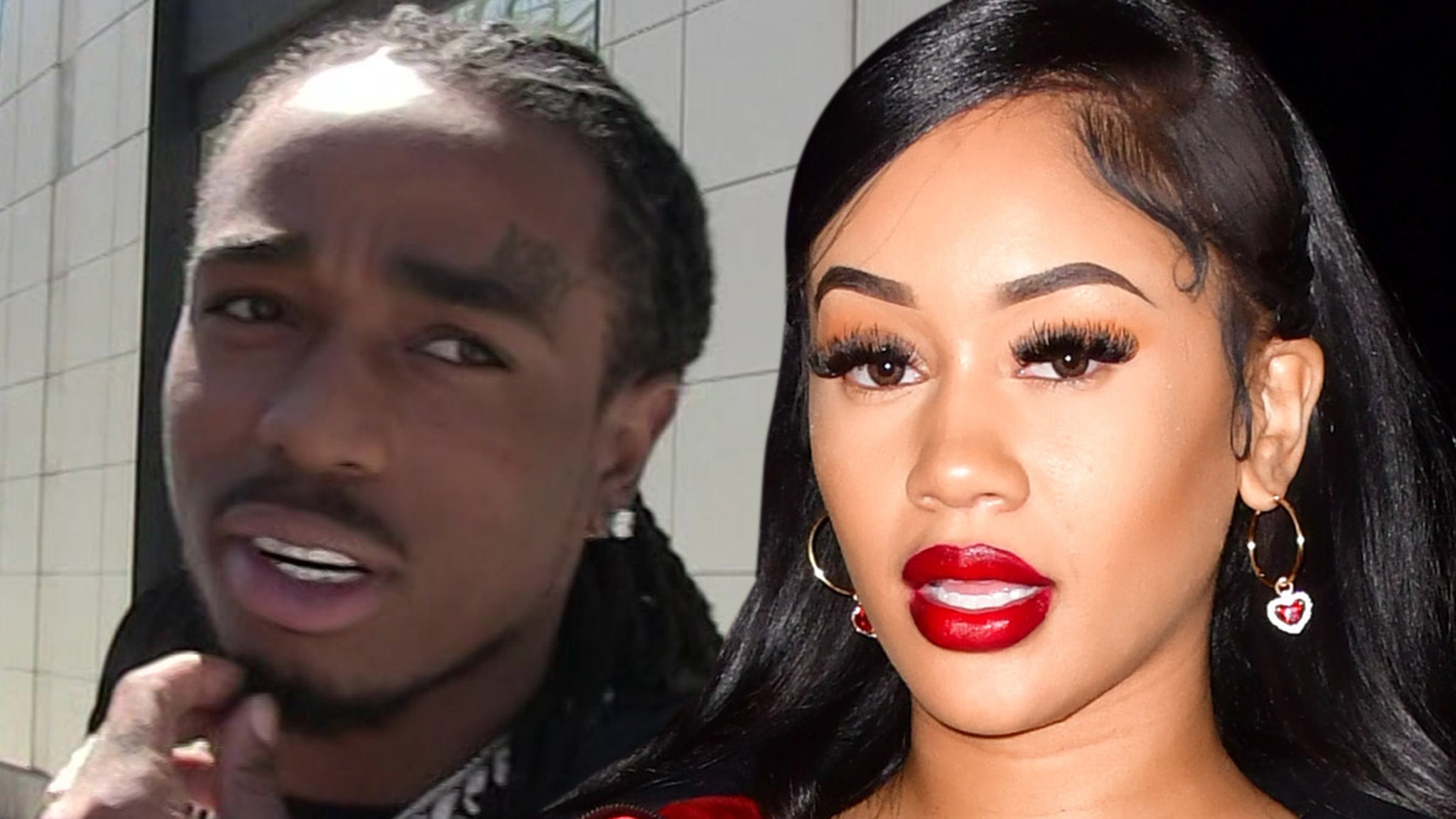