Chairman of the Joint Chiefs of Staff Gen. Mark Milley told Congress on Wednesday that critical race theory “is important” and expressed his desire to “understand white rage,” which he seemed to indicate was a theory for the Jan. 6 storming of the U.S. Capitol.

Rep. Mike Waltz, a Green Beret and colonel in the Army National Guard, had asked Milley to address critical race theory lessons delivered at West Point, one of which included a discussion of “white rage.”

“On the issue of critical race theory … I do think it’s important, actually, for those of us in uniform to be open-minded and be widely read,” Milley responded.

Milley defended his position by adding that he’s read the works of Mao Zedong, Karl Marx, and Lenin and noted “that doesn’t make me a communist.”

Milley’s comments came after a tense exchanged between Secretary of Defense Lloyd Austin and Rep. Matt Gaetz, who said critical race theory was promoting division in the military.

Milley defended his support of critical race theory as “situational understand” and pushed back against the characterization of “woke” that some have labeled the military’s recent diversity efforts.

“So what is wrong with understanding, having some situational understanding about the country for which we are here to defend? And I personally find it offensive that we are accusing the United States military, general officers, commissioned and noncommissioned officers of being quote ‘woke,’ or something else because we’re studying some theories that are out there,” Milley said.

Last week, House Republican lawmakers questioned Chief of Naval Operations (CNO) Adm. Mike Gilday over his decision to include “How to Be an Antiracist” on its official reading list. The book has sparked concerns that it promotes discrimination and that its author, Ibram X. Kendi has shared conspiracy theories that white people are responsible for AIDS and are actually aliens.

“There is racism in the Navy just like there’s racism in our country, and the way we’re going to get after it is to be honest about it, not to sweep it under the rug, and talk about it,” Gilday testified at the time, adding, “The key thing is that sailors have to be able to think critically.”

“Mr. Secretary, we’re hearing reports of plummeting morale, growing mistrust between the races and sexes where none existed just six months ago, and unexpected retirements and separations based on these trainings alone,” Cotton said at the time. “And again, these are not my words, these are the words of your own troops.”

Austin told Cotton at the time that he did not believe service members should be treated differently based on their gender or race, and added, “That is why we have diversity, equity and inclusion focus in the military.”

Austin has made diversity and inclusion in the U.S. military one of his top priorities since his confirmation earlier this year.

Austin “strongly believes that diversity is a readiness issue because it allows different perspectives, additional context, different lived experiences to inform the way we make decisions and the policies that we craft, the operations that we lead,” Pentagon spokesperson John Kirby said on May 6.

Austin reaffirmed during an interview with CNN on May 31 that diversity in the U.S. military “must be part of who we are.” 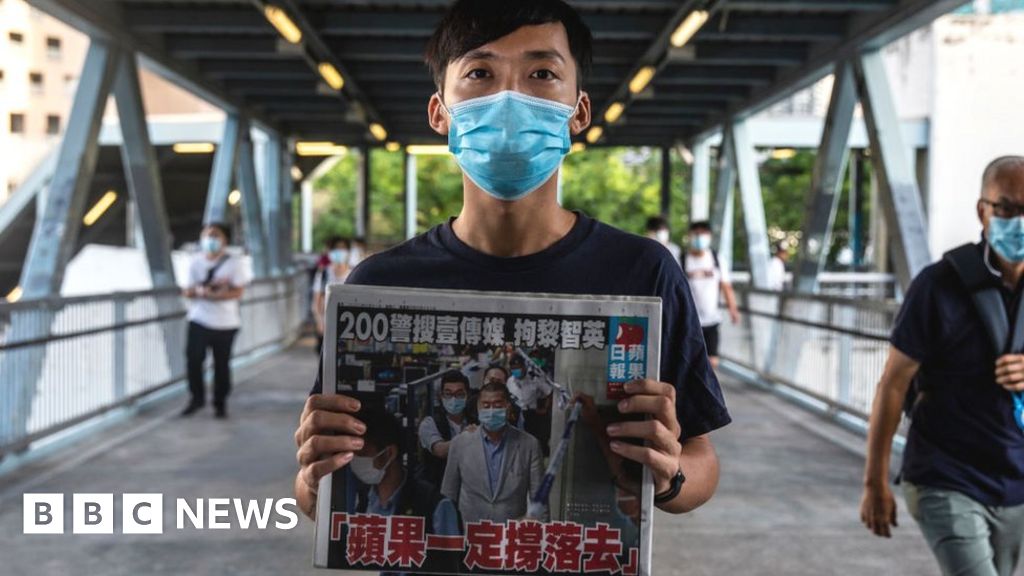