There isn’t really any other way to say it: Democrats suffered one of the biggest setbacks of Joe Biden’s presidency on Tuesday.

Republicans used the filibuster, the procedural maneuver that requires 60 votes to advance most legislation in the US Senate, to block Democrats’ huge voting rights bill from advancing to a debate on the floor. No one expected it to go any differently since no Republican ever appeared likely to sign on to the bill. But now a bigger question looms: what happens next?

Democrats have pledged not to give up. “In the fight for voting rights, this vote was the starting gun, not the finish line,” Chuck Schumer, the Democratic leader in the Senate, said on the floor during Tuesday’s vote. Senate Democrats plan to hold a series of hearings in states like Georgia that have passed voting restrictions to highlight the need for federal legislation. Biden also promised more action next week. “We are going to be ramping up our efforts to overcome again – for the people, for our very democracy.”

Back in 2012, a Pew study indicated that nearly 2 million dead Americans were still on the active voter registries, and 1 in every 8 registrations in the United States is invalid or has major inaccuracies. The study shows that the country is spending more on voter registration while getting worse. Almost 3 million Americans were actively registered to vote in multiple states, while about 12 million have old or error-ridden addresses listed on their registrations, likely preventing voting-related mail from reaching them.

Has it gotten any better since then? Headlines continue to indicate no – perhaps it has gotten worse. See a few headlines that indicate seem to indicate this:

For a further breakdown of Election 2020 voting data that support the need for states to pass voting law reforms, read here.

Although Democrats vow to keep pushing until one of the watered down versions of a Federal Voting Act Bill passes and is signed into law- not one of the current legislative proposals seriously  address voting rolls or chain of custody.

Yet Chuck Schumer continues to deny the problem exists. Sadly, Chuck will have to inform his deceased voters that he can no longer represent them. 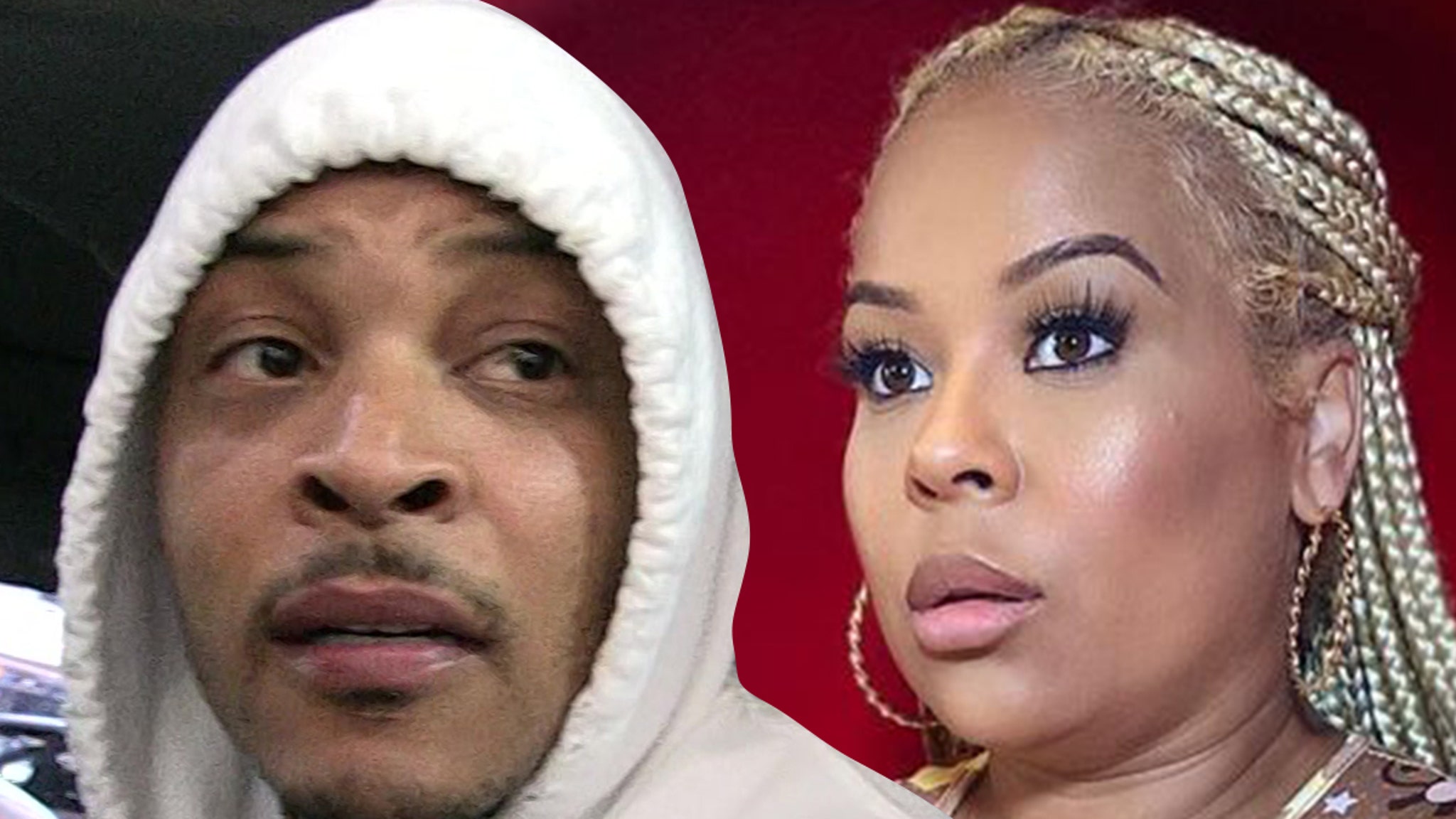