However, House Speaker Nancy Pelosi has a habit of quoting a line that she says is in the Bible but does not, in fact, appear anywhere in the holy book. “To minister to the needs of God’s creation is an act of worship. To ignore those needs is to dishonor the God who made us,” Pelosi often says. Slate found that the California Democrat has delivered the line 11 times between 2002 and 2018 on the Congressional Record.

In any case, the question is, does God support open borders?

What are some Biblical arguments for open borders? Here are a few often-cited:

What are some Biblical arguments for borders? Here are a few often-cited:

But one of the most powerful arguments for borders was exemplified in the story of the Garden of Eden with Adam and Eve. Picking up the story in Genesis 3:22-24:

22 And the Lord God said, “The man has now become like one of us, knowing good and evil. He must not be allowed to reach out his hand and also take from the tree of life and eat, and live forever.” 23 So the Lord God banished him from the Garden of Eden to work the ground from which he had been taken. 24 After he drove the man out, he placed on the east side of the Garden of Eden cherubim and a flaming sword flashing back and forth to guard the way to the tree of life.

In other words, Adam, or “man” in general (perhaps metaphorically or literately – the principle is the same), did not want to take the empirical truths from God directly; rather, he wanted to decide the truth for himself. Hence, God places a wall (better than the Trump wall) to not allow “man” into his kingdom. How a “man” can get into his kingdom is another story. So no, God does NOT have an open border policy to get into his kingdom. The principle of borders is apparent in God’s thinking.

So which argument is right?

When the topic of illegal immigration comes up with some conservatives in right-wing politics, far too often, we hear language that is derogatory toward these folks that go far beyond just the legalities of immigration. For example; Illegals are taking jobs, they cost too much money, they are not like me, … yes, even language that says they are stinky and of low class.

Is it possible that both these arguments are true if properly set within a good understanding and are not necessarily mutually exclusive?

Perhaps Nancy Pelosi simply does not understand the nuanced principles concerning the migration of peoples among nations. Seeing only one side of this issue will only serve to harm more people in the end – both sending and receiving countries. But, unfortunately, Nancy most likely really doesn’t care, as migrants are mere pawns in her political narrative to achieve her own selfish political goals.

Perhaps conservatives as well need to understand these nuanced principles to have better arguments against open borders and illegal immigration policies. Let us know your thoughts on these arguments in the comment section below. 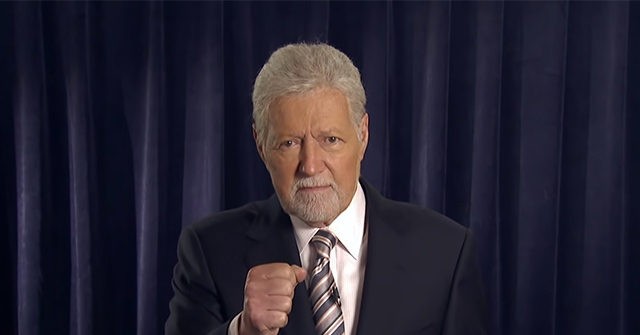